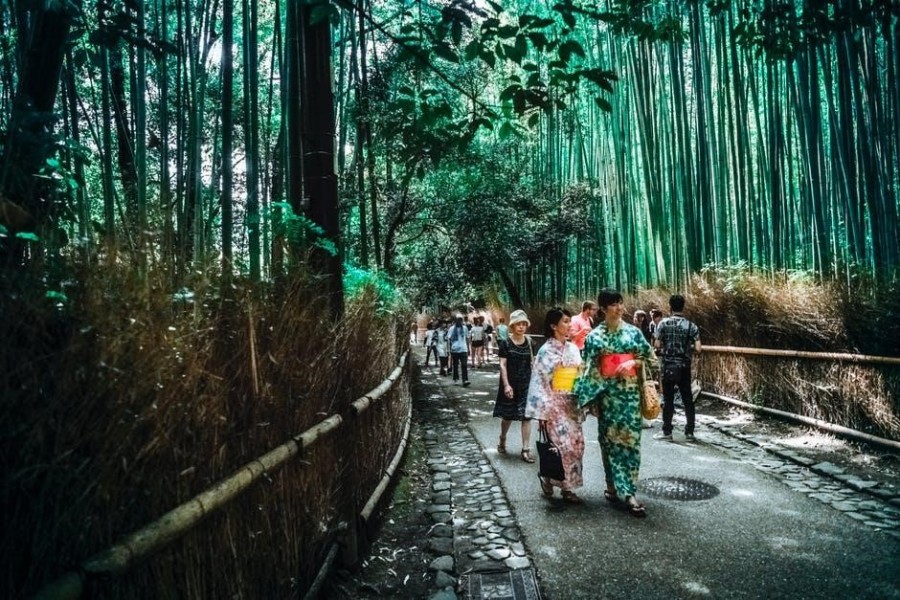 6 Things to Know Before Visiting Japan

6 Things to Know Before Visiting Japan

Japan is one of the most fascinating destinations. It’s full of old traditions and the latest technology all at once, and there is so much to explore. Not only is Japan exceptionally safe for travelers, but it’s also easier to get there than ever before. More affordable flights are popping up from big cities all over the west, and this is bringing many new travelers to Japan.

Visiting Japan is unlike visiting anywhere else in the world. With such a rich culture, there are a lot of things to be aware of before you step off the plane into a new city. You want to make sure you’re following local practices so you don’t offend any locals on accident, and you’ll also want to make sure you’re enjoying your trip to the best of your ability. All Japan Tours, a comprehensive tour company that specializes in authentic experiences, shares 6 things travelers should know before visiting Japan. 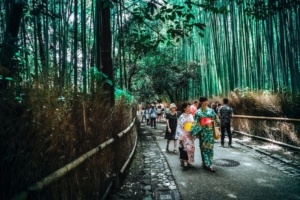 Unlike in the west where you can use a card to pay for just about anything, cash is the most popular form of payment in Japan. While your hotel and big-name stores will probably accept credit, you should still check to avoid being put in a sticky spot. Having yen in your wallet is a must for visiting local shops and restaurants. If you’re not sure where to get cash, you can count on 7-Eleven for their ATM which is open 24/7.

2. Learn the basics of the language.

While you aren’t expected to be completely fluent in a language as complicated as Japanese, knowing a few words will take you far. It’s always polite to learn to say things like “hello” and “thank you” in the local language no matter where you go, and this is especially true in Japan. Here are a few key phrases to get you started:

Japanese people are welcoming to westerners and their culture, but they still harbor conservative values in many places. In Japan, tattoos are commonly associated with a criminal gang. There are many places like traditional bath houses that won’t allow you to enter if you have tattoos. If your tattoos are visible in public, you’ll likely attract a few glances and looks. Many places in Japan are starting to change their view about tattoos, and many young people will likely be excited to talk to you about yours. Just keep this in mind when planning your trip if you’re inked. 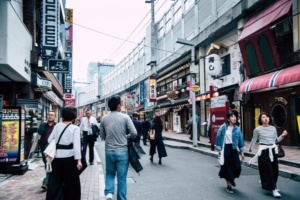 4. Know when to take off your shoes.

The Japanese culture has unique ideas about respect when it comes to shoes. The most well-known practice is to always take your shoes off before entering a home. This is also sometimes true for many restaurants, and you’ll need to slip your shoes off before you enter the establishment. When in doubt, look to see what others are doing, and ask if you’re not sure. It’s better to be polite than to disrespect someone on accident.

Unlike in the west where tipping is common practice, this isn’t the case in Japan. Restaurant etiquette states you don’t need to tip in Japan. Funnily enough, if you do leave a tip, you just might be chased down by a waiter who thinks you accidentally left the money. Don’t feel guilty about keeping the cash. Service level employees are paid a living wage, so you don’t need to worry about tipping anyone from servers to hotel staff.

6. Be respectful in public.

Respect is at the core of Japanese culture. While other parts of the world are known for being outgoing and exited in public places, Japan is the opposite. Speaking too loudly in public or taking up more space than is needed is considered extremely rude. Always be aware of your surroundings and the volume of your voice to avoid unwanted attention. Plus, it’s always a good idea to be considerate of others when you’re in a new place. Remember, you’re a visitor in someone else’s country. Act like you’d want to be treated in your own home.

Visiting Japan is a fantastic opportunity to experience a new place and new culture. As long as you’re respectful and interested in the new destination, you’re sure to be welcomed by the Japanese people. Make a note of these things to know above so you’re not caught off guard on your next trip to the Land of the Rising Sun. 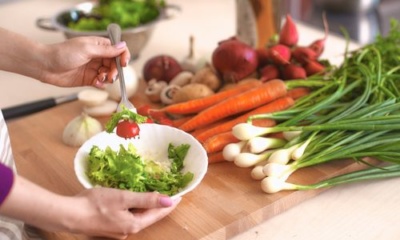 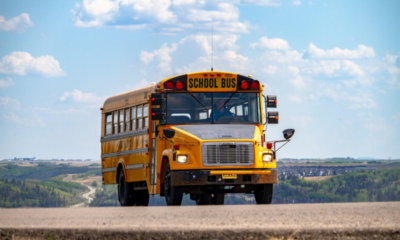 Best Things to Do with the Family on School Breaks 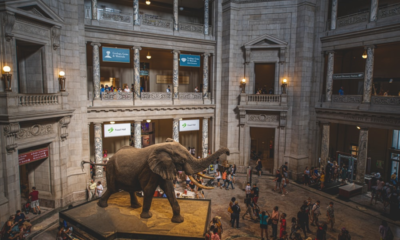 Best Museums to Visit in Glasgow 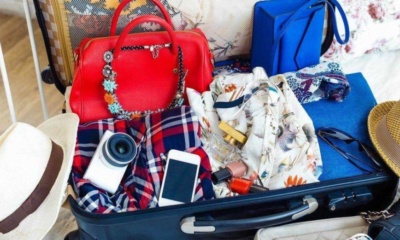 11 Accessories To Accompany You In Traveling 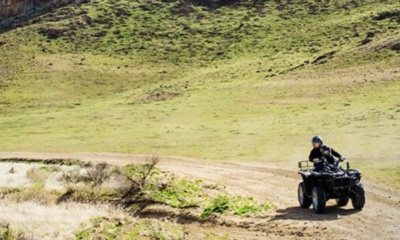 Where To Go Off Roading in Idaho 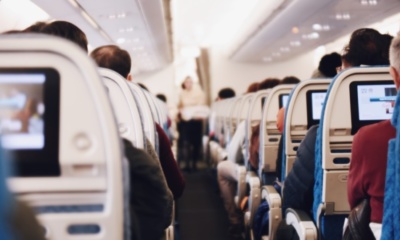 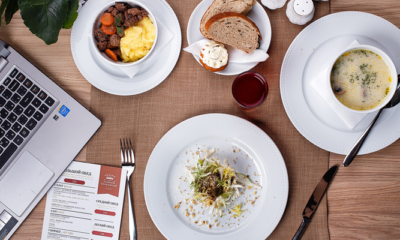 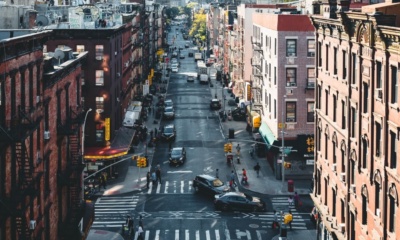 Best Vacation Destinations for Families Around the World 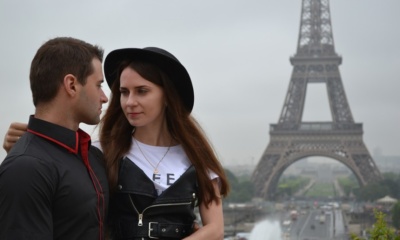