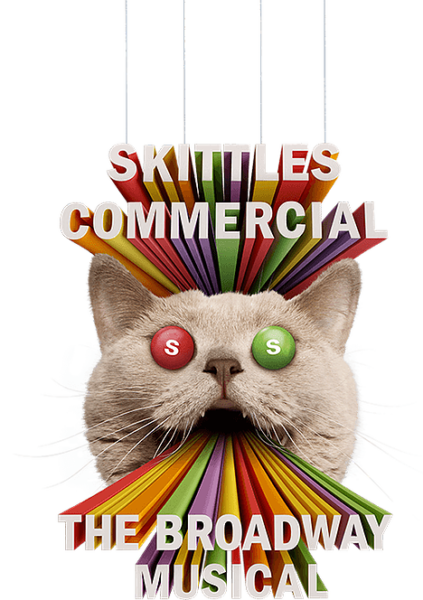 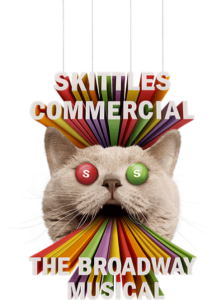 Skittles will premiere an all-new musical February 3rd with the proceeds from ticket sales to benefit Broadway Cares/Equity Fights Aids and Skittles will match this donation. This 30-minute one show-only, will be performed at The Town Hall at 1 PM.

To celebrate the biggest marketing day of the year, Skittles wanted to go bigger than the traditional 30-second big game ad.  Through song and dance, the show takes an absurdly self-reflective look at consumerism and the ever-increasing pervasiveness of brand advertising in our lives.

Skittles Commercial: The Broadway Musical features a book by Will Eno, book and lyrics by Nathaniel Lawlor, and music by Drew Gasparini. Sarah Benson, the artistic director of Soho Rep, will direct.

Tickets are now on sale here.