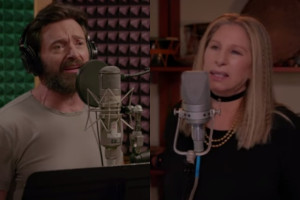 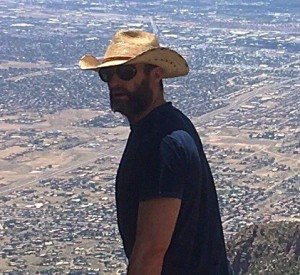 The album is due out August 26th, but before Encore: Movie Partners Sing Broadway is even released Adele is said to be in talks to record a duets album with Barbra, in what’s likely to be the biggest pairing of musical heavyweights in  years. Columbia Records, which they are both signed to, is all a go green lighting the project. Expect an album of  laid-back jazz lounge sounds that Lady Gaga opted for on her collaboration with Tony Bennett. 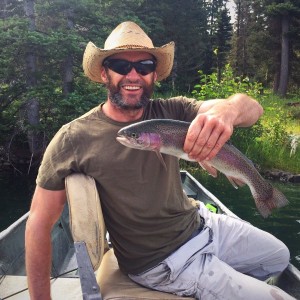 In the meantime the Aussie is almost unrecognisable as he posred a selfie with a thick two-toned beard. Vacationing in the outbacks and getting back to nature, Jackman catches a fish much like his character in The River, which ran at the Circle in the Square Theatre from October 2014 to February 2015. Jackman prepped and cooked a fish, that had audiences craving more than just fish.