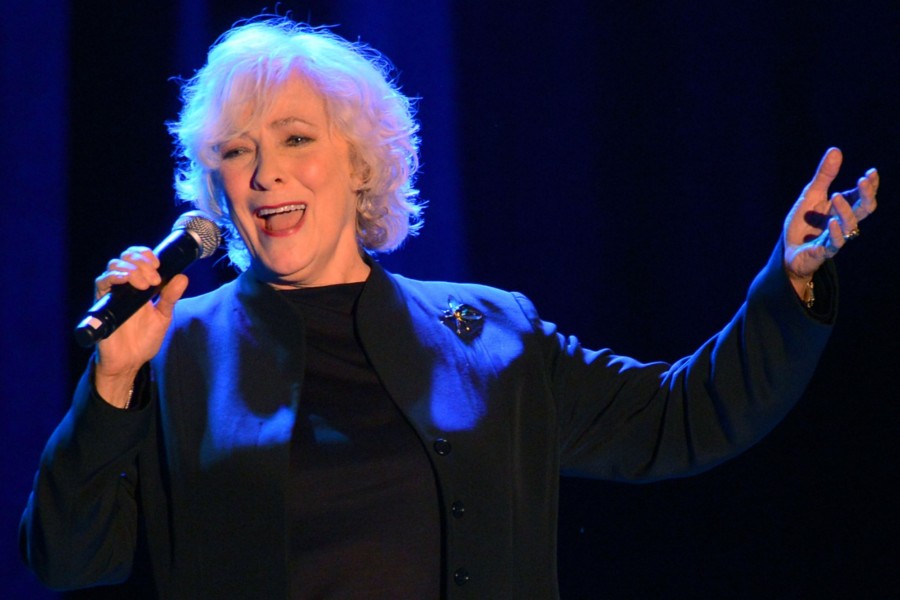 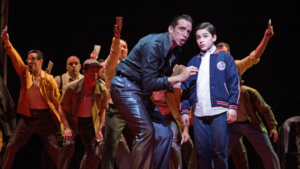 Ghostlight Records will release the cast album of the hit musical A Bronx Tale in digital formats today, Friday, March 24 with CDs in stores and online Friday, May 12. CDs will be available at the Longacre Theatre (220 West 48thStreet), where the show is currently running, beginning mid-April. A special video of the show’s song “Belmont Avenue” is available HERE.

A Bronx Tale’s Original Broadway Cast Album is Executive produced by Tommy Mottola, and produced by Ron Melroseand Alan Menken; with Rick Kunis serving as Executive in Charge of Production. The recording was recorded and mixed by Lawrence Manchester, with music supervision and arrangements by Ron Melrose, and orchestrations by Doug Besterman. The CD package includes a 40-page, full-color booklet with complete lyrics, production photos, and an essay by the show’s composer Alan Menken, along with notes from Robert De Niro, Chazz Palminteri, Jerry Zaks, Glenn Slater and Sergio Trujillo. To order, please visit sh-k-boom.com/a-bronx-tale.

Alan Menken is also represented on Ghostlight Records with the cast recordings of Newsies, Sister Act, The Hunchback of Notre Dame, Leap of Faith, The Apprenticeship of Duddy Kravitz and the upcoming God Bless You, Mr. Rosewater. The label served as executive producer for Aladdin. 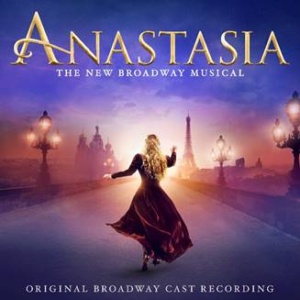 Anastasia features a lush, original score from Tony Award winners Stephen Flaherty (music) and Lynn Ahrens (lyrics). The score also includes several of the most beloved songs from the 1997 animated film, adapted for the stage. The 75-minute album will include the Academy Award nominated favorite “Journey to the Past” alongside new numbers from the show such as Christy Altomare’s haunting “In My Dreams,” Ramin Karimloo’s passionate “Still” and Derek Klena’s heart-racing “My Petersburg.”

For her Story Songs concerts, Buckley will be joined by renowned multi-Grammy nominated jazz pianist Christian Jacob, her longtime Musical Director and arranger. A celebrated interpreter with an eclectic taste for music from all genres, Buckley will share a collection of songs that range from Radiohead to theater greats Stephen Schwartz and Jason Robert Brown. The evening will also include work by the next generation of exciting young theater composers, such as Joe Iconis.

Split, which has been the #1 Movie in America for the six weeks since its January premiere, co-stars Buckley as McAvoy’s psychologist, Dr. Fletcher. She was hailed as “wonderful” by The New York Times, “stellar” by Rolling Stone, “mesmerizing” by The Los Angeles Times, and “excellent” by London Express, in addition to other raves.

The two-disc live album Story Songs is based on the show of the same name that she debuted at Joe’s Pub at The Public Theater this past September. The New York Times praised Story Songs as her “stunning new show, arguably the strongest of her career. Ms. Buckley, her voice in excellent shape, gave everything she sang the shape and depth of a personal confession.” When she took the program to the Bay Area later in the fall, she was called “a vocal wonder” by the San Francisco Chronicle. 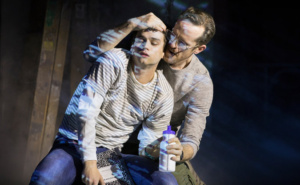 Kid Victory, with book and lyrics by Greg Pierce, music by John Kander with story by John Kander and Greg Pierce, and directed by Liesl Tommy is getting a CD. Vineyard Theatre Artistic Directors Douglas Aibel and Sarah Stern announce that original cast members will record the Kid Victory cast recorded on Monday, March 20. Broadway Records is set to release the recording in September, produced by Michael Croiter. 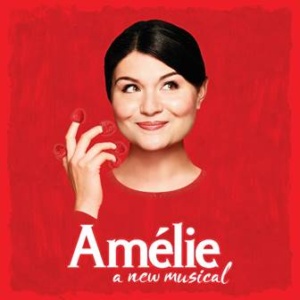 Producers are thrilled to announce the Original Broadway Cast Recording of the much anticipated Amelie, A New Musical, by a new imprint of the Warner Music Group. The original Broadway cast recording will be available for pre-order at w.lnk.to/amelie  and will be released on Friday, May 19, 2017 (online) and Friday, June 9, 2017 (in stores). Michael Croiter will serve as album executive producer; Daniel Messé and Gary Maurer will serve as producers; and Nathan Tysen will serve as associate producer. For more information and to sign-up for updates on the record’s release, visit AmelieBroadway.com.