Could The Macy Balloons be Grounded? 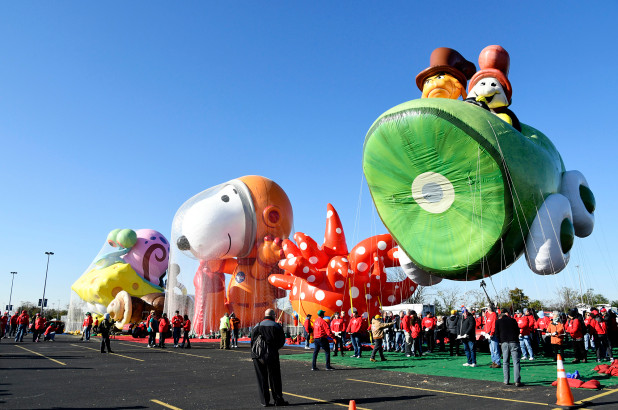 Could The Macy Balloons be Grounded?

High winds may cause havoc with Thanksgiving plans. A Northeaster is due on Wednesday and may ground just more than planes.

The question is will conditions turn windy enough to ground the 16 balloons scheduled for flight for the 93rd annual Macy’s Thanksgiving Day Parade? The last time the balloons were grounded was 1971.

The large inflatables are grounded by city regulations if sustained winds reach 23 mph and gusts exceed 34 mph. The parade kicks off around 9 a.m. and sustained winds are expected to reach 20 to 30 mph, and gusts could be as high as 40 to 50 mph. Macy’s spokesman Orlando Veras said the final call will be determined right before parade kickoff.

“Winds this strong will be a safety concern for balloon handlers and spectators along the parade route,” Travis said.

The parade will be broadcasting on CBS, NBC and all live streaming services that offer the two channels, including CBS All Access, Hulu+ Live TV, YouTube TV, fuboTV and Sling TV, all of which have free trial options. NBC will also stream the parade on its website and mobile app, and CBS will host its own broadcast.Verizon has partnered with Macy’s and will be streaming the parade free through YouTube via 360-degree cameras, meaning the experience will be better for mobile watchers. A YouTube link to the parade is set to go live at 8:30 a.m. Nov. 28.

Let’s hope for Yayoi Kusama’s polka-dotted “Love Flies Up to the Sky,” SpongeBob SquarePants, a fresh take on Smokey the Bear and a “Green Eggs and Ham” balloon get their chance to soar. If not Celine Dion, Idina Menzel, Lea Michele, Billy Porter, Chicago and more are sure to entertain. 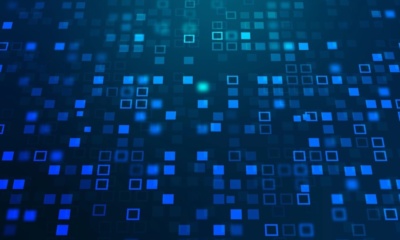