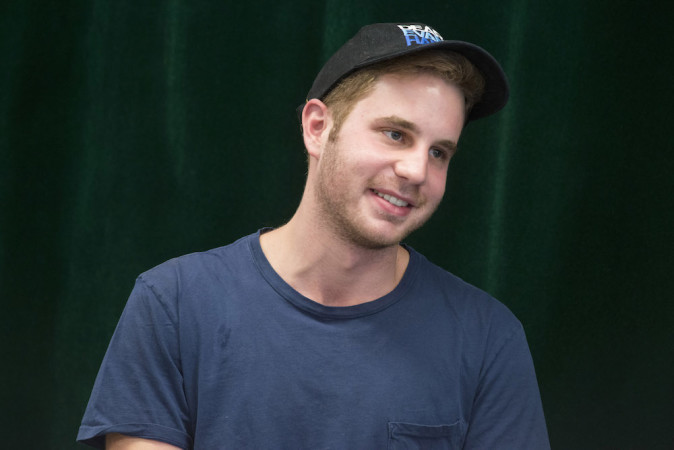 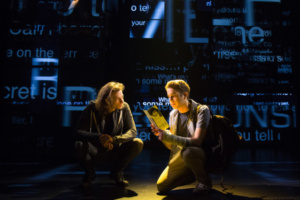 BroadwayCon® is pleased to announce that Ben Platt will join the event, appearing with the Dear Evan Hansen Panel. Moderated by Julie James, the panel will feature special appearances by the cast and creative team behind Dear Evan Hansen on Sunday, January 29 at BroadwayCon 2017.

A letter that was never meant to be seen, a lie that was never meant to be told, a life he never dreamed he could have. Evan Hansen is about to get the one thing he’s always wanted: a chance to finally fit in. Both deeply personal and profoundly contemporary, Dear Evan Hansen is a new American musical about life and the way we live it.
BroadwayCon is theatre’s answer to comic-con, tailor made for fans. From January 27–29, 2017, join some of Broadway’s biggest fans, performers, and creators from classic and current shows as we gather at the incomparable Jacob K. Javits Convention Center to perform, discuss, debate, and celebrate theatre. BroadwayCon 2017 will feature panels, performances, interviews, workshops, singalongs, and more, all packed into an epic three-day weekend. Past panels have included previews from upcoming Broadway shows, conversations with the casts and creatives of this season’s hits, and discussions featuring the industry’s top producers and designers, not to mention the giant Opening Ceremony, the nighttime concerts, and the dance parties. BroadwayCon is produced by Mischief Management and Playbill. The BroadwayCon Artistic Director of Headline Programming is David Alpert.

Suzanna BowlingFebruary 1, 2023
Read More
Scroll for more
Tap
Healing Fractures A Show with Hope Heart and Soul
Aisle Say on the Square: Rake-ing Up The Past