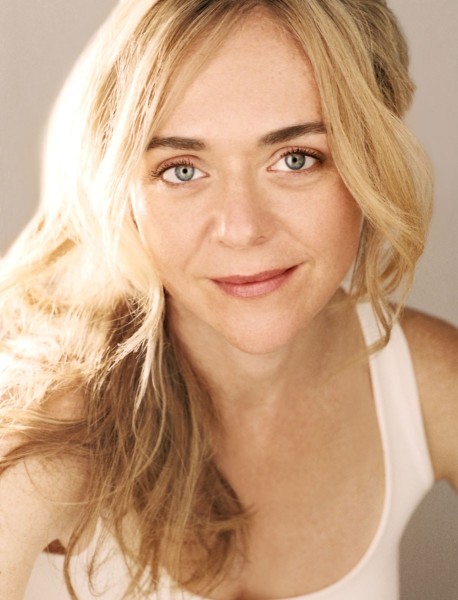 BroadwayCon® announced today that it will host a Dear Evan Hansen Panel with special appearances by the cast and creative team behind the show on Sunday, January 29 at BroadwayCon 2017. 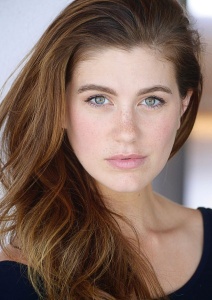 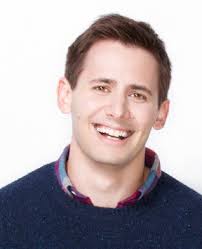 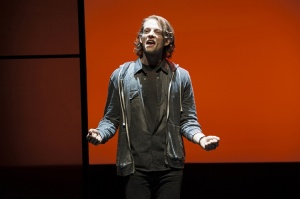