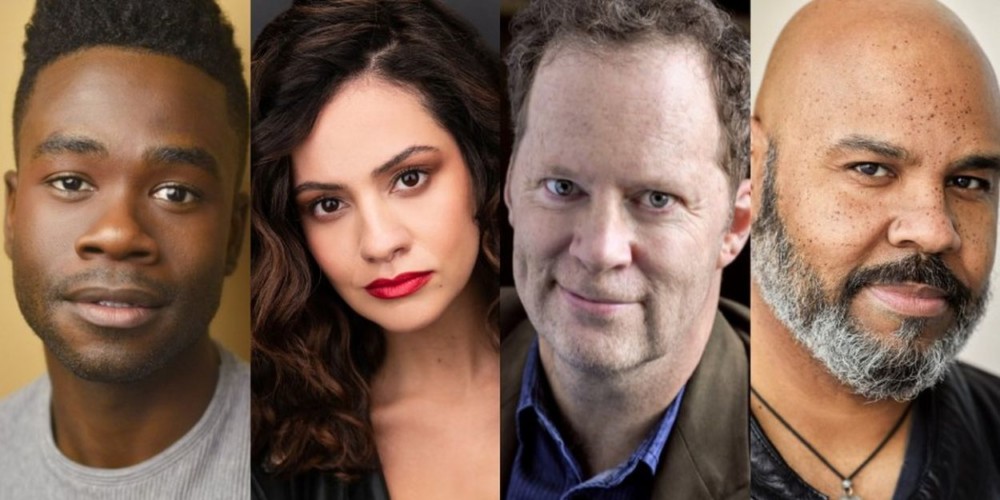 Hercules features music by Oscar, Tony, Grammy and Emmy Award winner Alan Menken (Aladdin, Beauty and the Beast) and lyrics by Tony Award winner David Zippel (City of Angels, Mulan) and a book by Tony Award winner Robert Horn (Tootsie) and Kwame Kwei-Armah (Artistic Director of London’s Young Vic), based on the Disney film written by Ron Clements, John Musker, Donald McEnery, Bob Shaw, and Irene Mecchi, and directed by Ron Clements and John Musker. The music is supervised by Michael Kosarinand choreography is by Chase Brock and Tanisha Scott. Hercules is directed by Obie Award winner Lear deBessonet (Into the Woods). The show will begin performances at Paper Mill Playhouse on Thursday, February 16 and play through Sunday, March 19, 2023. Opening night is set for Wednesday, March 1, 2023. It’s a terrific twist of fates! The inspired Disney animated film is now a mythical new musical adventure. Hercules is the divinely funny story of an honest-to-Zeus hero on a quest to discover who he is and where he belongs. Is love a possibility too? Oh, Hades, yes! The roof-raising score features all the hits you love from the film, including the Oscar-nominated song “Go the Distance,” as well as “Zero to Hero” and “I Won’t Say (I’m in Love),” along with new songs written for the stage. This cheeky, Greeky muse-ical earned a New York Times’ Critic’s Pick for its original Public Theater production in Central Park, with the New York Post cheering it as “wise-cracking, heartfelt and emotionally rich.” And that’s the gospel truth! This new stage work will be available to the licensing market at a later date. Paper Mill Playhouse offers its audiences the opportunity to enhance their theater experience with behind-the-scenes views of mainstage productions, including Q&A with the cast. Paper Mill Prologues and The Director’s Viewpoint will be available to everyone on the Paper Mill Playhouse mobile app. Tickets start at $35 may be purchased by calling 973.376.4343, at the Paper Mill Playhouse Box Office at 22 Brookside Drive in Millburn, or online at papermill.org.

Suzanna BowlingOctober 29, 2022
Read More
Scroll for more
Tap
A Lady For Our Times – Eleanor at ACT II Playhouse
We All Have Knives, An Interview