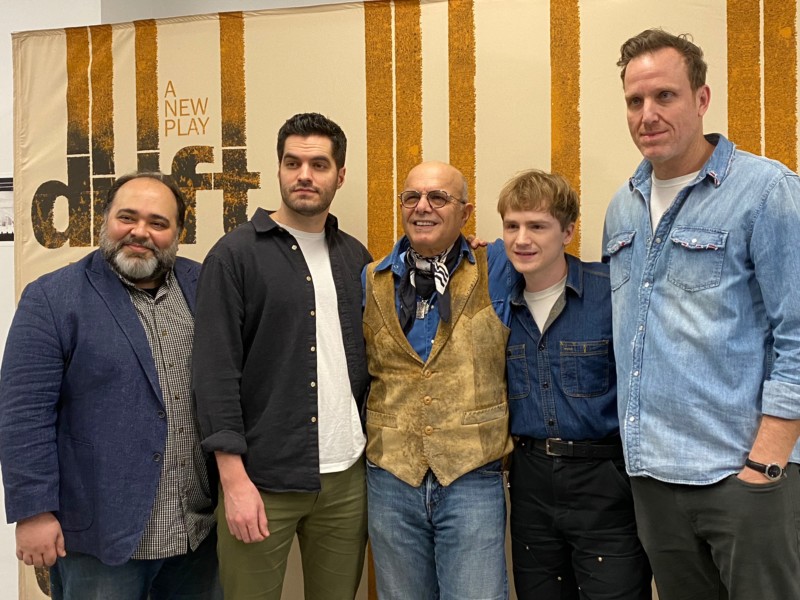 with Patrick Brennan is the son of famed actress Eileen Brennan. Some of his most notable roles include Liam in The Twilight Saga: Breaking Dawn – Part 2 and Marcus Daniels on Agents of S.H.I.E.L.D.

Richard R. Henry was in Search Party Season Two and in Disney’s Hunchback of Notre Dame.

and Griffin Osborne from The Ferryman met the press yesterday.

Set in the blue collar, urban landscape of the 1950’s, Drift is the hard-hitting new drama where secrets come to a head, difficult choices must be made, and devastating consequences must be faced.