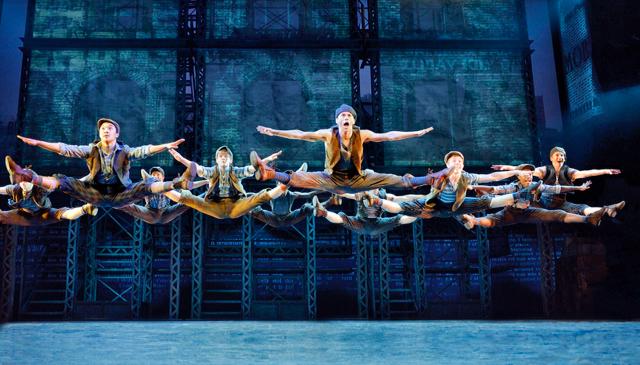 Extra, Extra, NEWSIES is Back!

Extra, Extra, NEWSIES is Back! 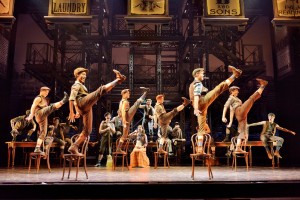 Let’s hope they have reinforced the stage at the Cadillac Palace Theatre, as the high stepping, cartwheeling, back-flipping,  handspringing, chair-leaping, somersaulting, team of depression era paper boys has returned to the Windy City for one more run. Director Jeff Calhoun and the crew of Disney’s NEWSIES national tour is back for just one last jammed-packed end of the summer week, Chicagoland. In 2012, the NEWSIES musical won the Tony Award for Best Choreography, and it is gleefully easy to see why. This talented ensemble leaps, taps, and mounts eye popping and gravity defying, full ensemble dance numbers, punctuated by a dazzling soft-shoe routine, orchestrated on torn sheets of newsprint paper. Choreographer Christopher Gattelli  must be so proud as NEWSIES has some of the best all male dancing I have ever witnessed. Add to this a score by perennial Disney hit making maestro, Alan Menken and lyrics by Jack Feldman, and what’s not to love?  NEWSIES is a high-spirited and energetic musical that is a delight to watch for all ages. 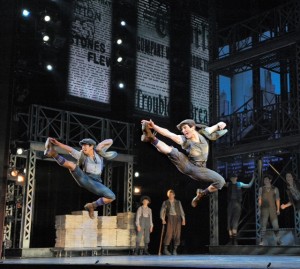 The book by Harvey Fierstein is a standard David vs. Goliath tale drawing inspiration from the real life “Newspaper Strike of 1899.” Based originally on the 1992 Walt Disney film, written by Bob Tzudiker and Noni White and featuring a pre-Batman, Christian Bale, street-wise “pape” seller extraordinaire, Jack Kelly (the magnificent Joey Barreiro) leads a ragtag group of newspaper carriers, a dazzling dancing team of misfits, orphans and runaways, against the powerful news baron of the day, Joseph Pulitzer (Steve Blanchard, doing his best Donald Trump pompous posturing). Pulitzer decided to raise the prices the Newsies pay each day to peddle their goods and to maximize his corporate profits. Set in a time before child labor laws, we witness the cruel realities of unfair and unsafe working conditions and the inevitable inception of their makeshift Union. Think “Norma Rae” but with teen-aged boys who are also exceptional hoofers. The remaining  NEWSIES ensemble includes Jack’s best friend, Crutchie (the loveable Andy Richardson) named as he must use a crutch to walk, and brothers Davey (Stephen Michael Langton) and Les (Turner Birthisel and Ethan Steiner, alternating the role) who are paper selling novices, but need the job and the income to help support their family, as their father has been injured on the job and cannot work because of his injuries.  Punctuating to the mix, visually stunning productions numbers, especially the inspirational  “Seize the Day” and the dynamic “King of New York,” and you will honestly witness some of the most magnificently synchronized choreography you have ever seen in a touring production. 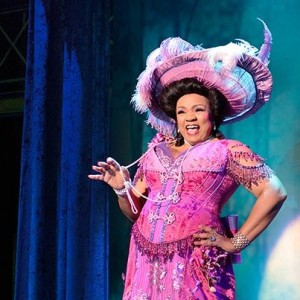 While the cast and story of Newsies is predominately male focused, there are also subtle feminine touches, provided chiefly by Katherine (Morgan Keene), a young journalist anxious to break out of social reporting and into the male-dominated, action-oriented, hard news commentary of the publishing world. She is both the alluring love interest to Jack and the headstrong and defiant daughter of the publishing magnet villain, Pulitzer.  Keene has a lovely voice, her “Watch What Happens” soars, and her ability to shine in large, male dominated  production numbers, while sporting cumbersome period costuming, designed by Jess Goldstein,  deserves more than honorable mentioning. Vaudeville star and theater owner Medda Larkin (Aisha de Haas) brought her own collection of both sass and verve to her zaftig role of Jack’s patron saint. He paints her back-drops and sets with astounding talent and she rewards him with a place to stay and a stipend to survive.  De Haas’ blues inspired solo number “That’s Rich” left audience members cheering, clapping and calling out for more. Boy, can this talented cast work over an audience.  Spontaneous applause broke out repeatedly during almost every dance piece, the entire ensemble feeding off the audience’s infectious energy as well. Tobin Ost’s three story, movable, set design will visually astound. 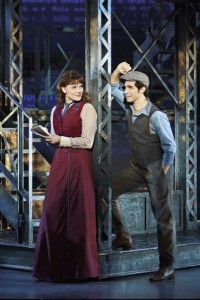 The David vs. Goliath tale is playing in Chicago briefly, as NEWSIES national tour is winding down to its conclusion. Grossing over $100 million dollars during its entire run, NEWSIES is considered a hit for both Broadway and Disney. NEWSIES was the highest-grossing show from the 2011-2012 Broadway season. I would say the underdogs featured in this story have successful morphed themselves into heroes.  Fantastic family fare, there is genuinely something here for absolutely everyone to enjoy.  Both the inspired tale of Union organizer, when not hustling newspapers of course, and a sweet, charming, poetic love story, NEWSIES perfectly captured the changing times, accented with superb, dynamite, exquisite dancing. NEWSIES has permanently closed on Broadway, so do catch the soaring national tour while you still can. 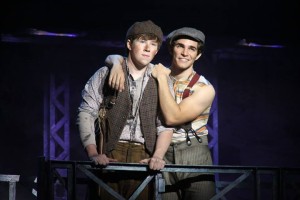 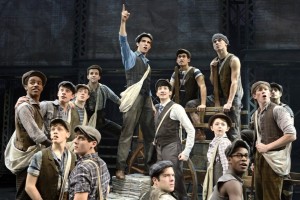 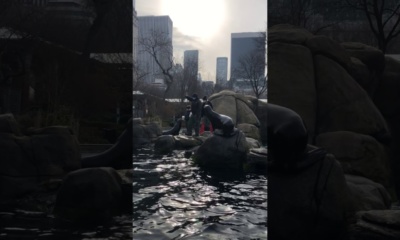 A Beautiful Day in Manhattan 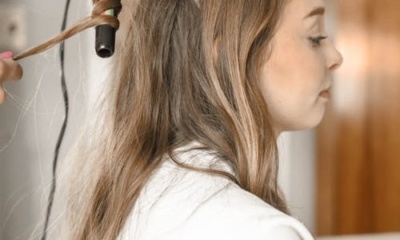 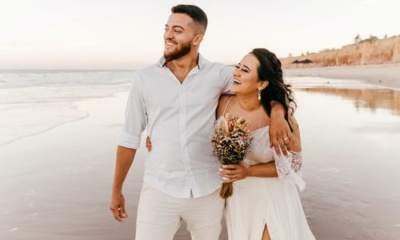 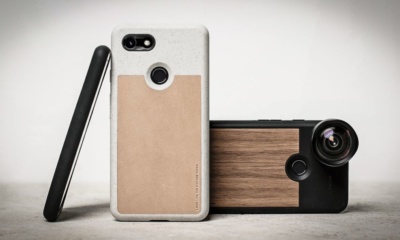 Choosing an Ideal Phone Case: Features You Should Consider 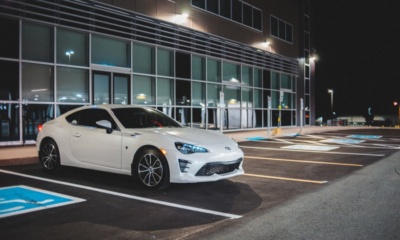 Applying for a Car Loan? Here’s What to Keep in Mind 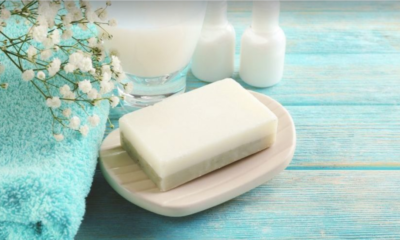 Simple and effective Do it Yourself Homemade soap recipes 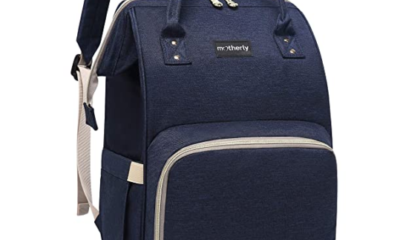 How to Choose the Best Baby Diaper Bag? 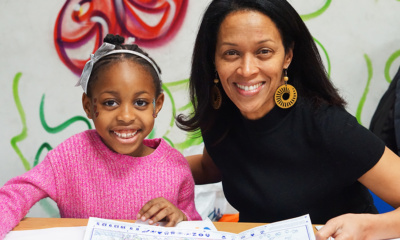