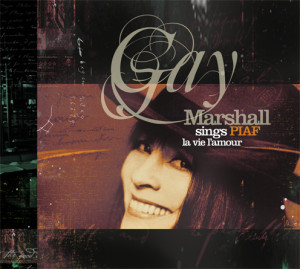 Gay Marshall brought  her acclaimed, electrifying concert, Gay Marshall Sings PIAF, back to the Metropolitan Room last  Friday, May 20th  featuring music from her Billboard Top World Album, Gay Marshall sings PIAF la vie l’amour.  Her vivacious and wholly original take on Édith Piaf presents the iconic star as a versatile powerhouse of heartwarming and heartbreaking emotion. Full of personality and humor,  Marshall delivered  the dramatic repertoire – including her own English adaptations – with stirring authenticity, and not a hint of imitation. Her song selection was  an unusual mix of the well known (L’Accordeoniste and Padam Padam) and the rare (Avec Ce Soleil and The Lady From Pigalle) with superb accompaniment by Tracy Stark. 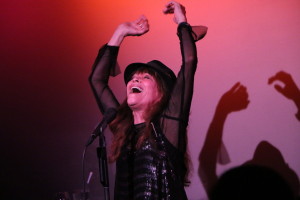 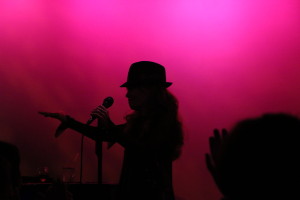 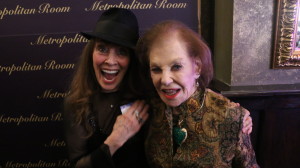