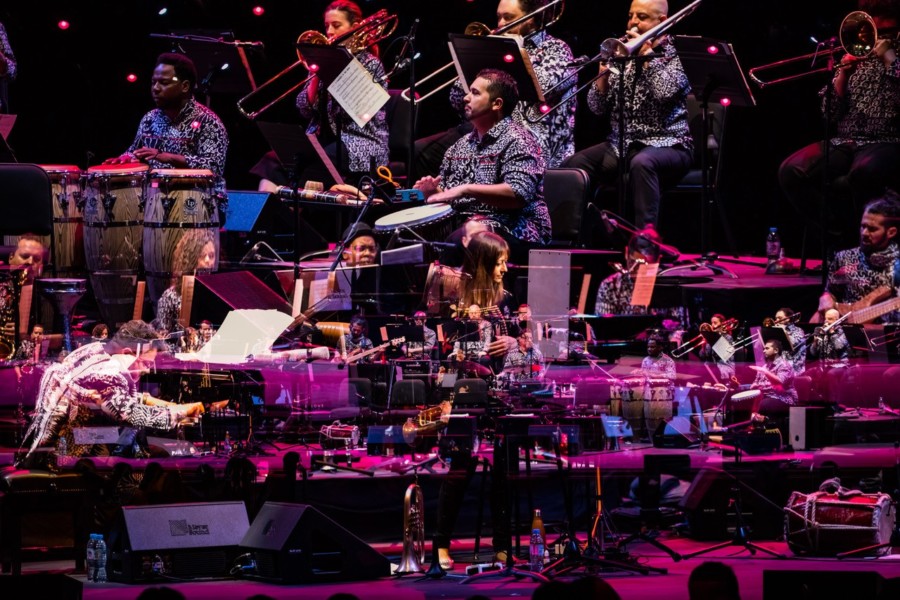 Suzanna BowlingOctober 1, 2022
Read More
Scroll for more
Tap
Dan Molloy & The Clapton Project Comes to Fort Lee
Broadway in Bryant Park: You Are There With Between the Lines, The Phantom of The Opera, Hadestown, Dear Evan Hanson and Chicago