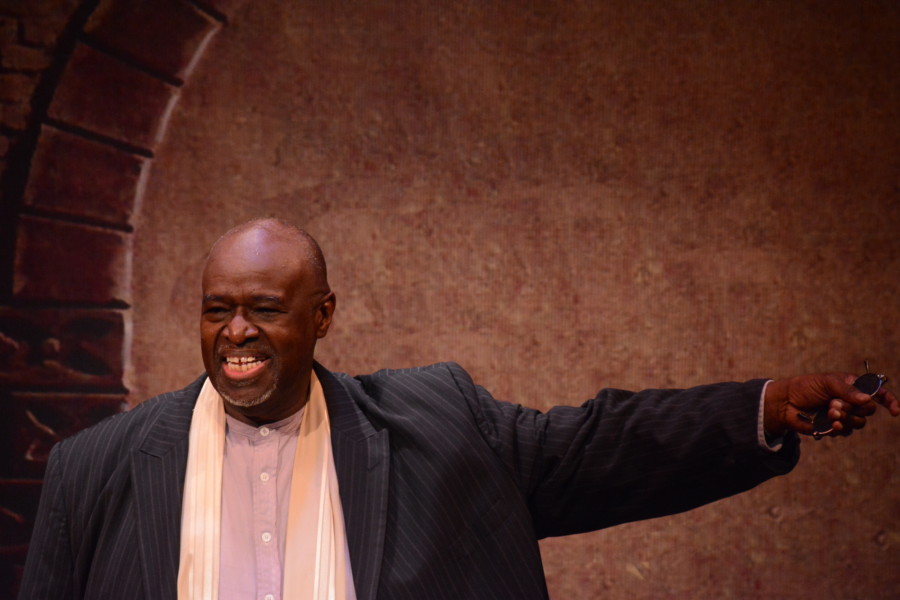 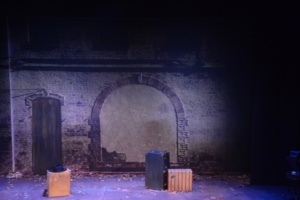 Last night the York Theatre presented the world premiere of the new musical Lonesome Blues and T2C’s Genevive Rafter Keddy was on hand. 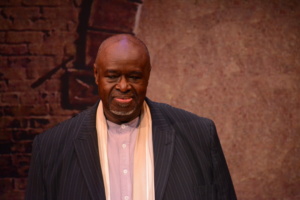 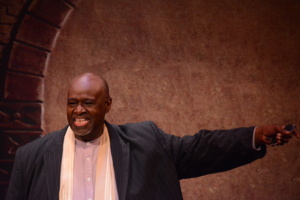 Based on the true story of legendary bluesman Blind Lemon Jefferson, and was performed by Akin Babatundé 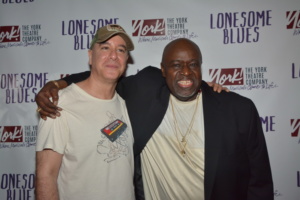 with David Weiss on guitar 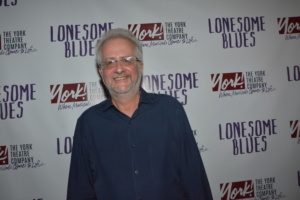 The show was created by Alan Govenar (Texas in Paris) 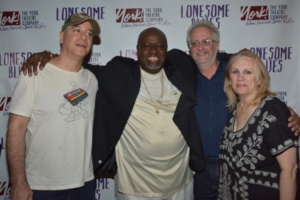 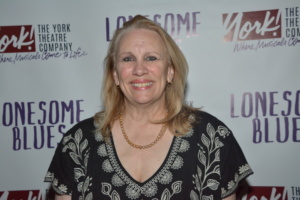 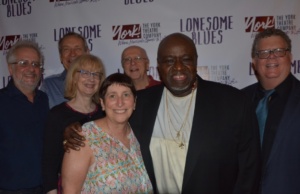 Lonesome Blues has a three-week limited engagement through Sunday afternoon, July 1, 2018 at The York Theatre Company at Saint Peter’s. 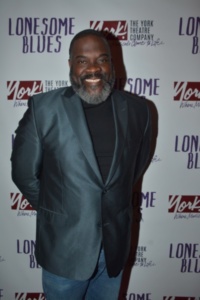 In attendance was the wonderful Philip Boykin. 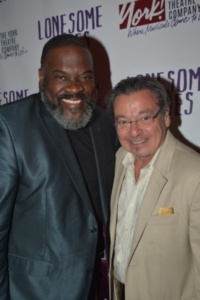 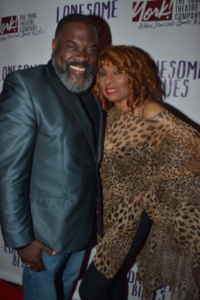 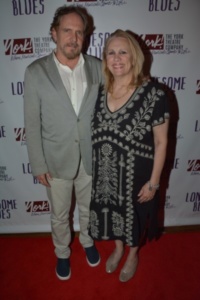 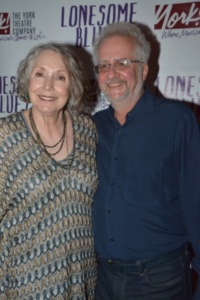 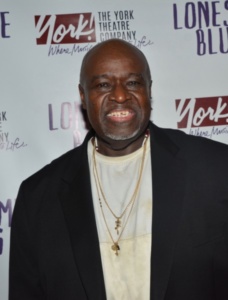 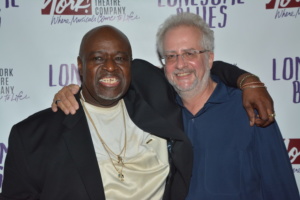 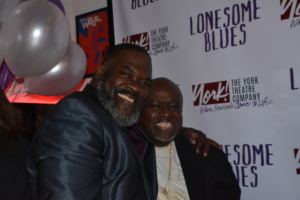 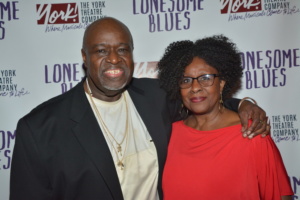 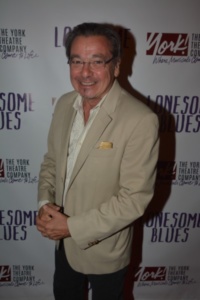 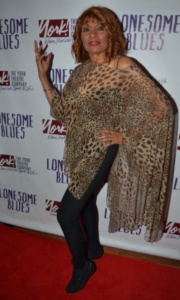