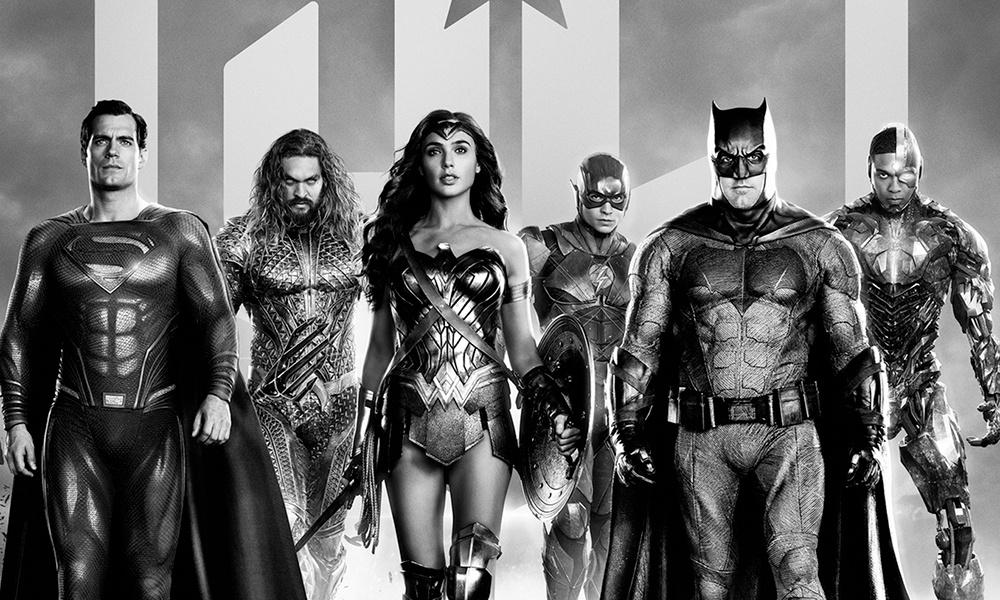 SNYDER’S JLA —Here are just three quick headlines (from the New York Times; Vulture; and, San Francisco Chronicle) on Zach Snyder’s 4-hour (!!!) revision on his Justice League of America re-deux: ‘The Snyder Cut has its share of problems – when you get the best of Snyder, you also get the worst – but it’s an undeniably passionate and moving work ‘; ‘Snyder’s marathon cut of his film for HBO Max doesn’t add much to be happy about’ and, ‘Zack Snyder’s Justice League’ turns a bad movie into an epic piece of art.’

Snyder’s first cut –which we will call from here on out- was kind of outlandish and entertaining, though, for me, the cartoon-ish character of Steppenwolf was a bit hard to fathom. That’s said, it was rather spectacular; and, to see the coterie of heroes (Batman, Superman, Wonder Woman, Aquaman, The Flash and Cyborg) was certainly fun – almost like an Avengers movie!

Did I like the first-cut? I did and when news first-broke of this 4-hour opus, I began to seriously wonder, what else could he throw in there. Again, for the record, Snyder’s 2009 Watchmen movie remains a huge favorite for me.

When Heaven’s Gate was released in 1980, its running time was 5 hours and 25 minutes. That movie also undid a film studio and was a running joke for decades. Years later, it was cut down, re-released and at last, gained some credibility. My motto for decades: less is more!

MARY WILSON — We told you that celebrity-scribe Mark Bego attended Monday’s invitation-only funeral for Mary Wilson. Here’s the dispatch: Due to Covid restrictions, the funeral of late Supremes diva Mary Wilson was postponed until this week in Los Angeles.  On Monday a gathering of family and close personal friends gathered to say their goodbyes at an “invitation only” viewing.  The notable attendees included singer Freda Payne, record producer Eddie Holland, Claudette Robinson of The Miracles, songwriter Janie Bradford, actress Marla Gibbs, and author Mark Bego who co-wrote Mary’s recent Number One book “Supreme Glamour.”  Motown Records’ Berry Gordy Jr. was represented by a huge arrangement of flowers.  At the end of the final event her friends gathered in an arc in front of Mary and gave her a fitting champagne toast, which were her pre-arranged wishes.  What a way to go!

The new character, Aaron Fischer, represents the first LGBTQ character to pick up Cap’s shield in the comic’s 80-year history.

Fischer is described as “the Captain America of the Railways — a fearless teen who stepped up to protect fellow runaways and the unhoused. Marvel Comics is proud to honor Pride Month with the rise of this new LGBTQ+ hero.”

The limited series is titled The United States of Captain America and follows “Steve Rogers teaming up with Captain Americas of the past — Bucky Barnes, Sam Wilson and John Walker — on a road trip across America to find his stolen shield. Throughout the group’s journey, they’ll discover everyday people from all walks of life who’ve taken up the mantle of Captain America to defend their communities.” The series is written by Christopher Cantwell with art by Dale Eaglesham.

Here are a few more looks at the character:

“Aaron is inspired by heroes of the queer community: activists, leaders and everyday folks pushing for a better life,” said writer Joshua Trujillo, who pens the debut issue introducing Fischer. “He stands for the oppressed and the forgotten. I hope his debut story resonates with readers and helps inspire the next generation of heroes.”

“I want to thank Editor Alanna Smith and Joshua Trujillo very much for asking me to create Aaron,” added Jan Bazaldua, who draws the issue. “I really enjoyed designing him and as a transgender person, I am happy to be able to present an openly gay person who admires Captain America and fights against evil to help those who are almost invisible to society. While I was drawing him, I thought, well, Cap fights against super-powerful beings and saves the world almost always, but Aaron helps those who walk alone in the street with problems that they face every day. I hope people like the end result!”

The other new Captains will be introduced at a later date. The United States of Captain America hits stores June 2.

SHORT TAKES — Now, I’m looking forward to the return of Christopher Meloni to the Law & Order: SVU show as much as anyone, but, my God, I’ve must have seen that teaser at least three dozen times in the past week. I’m sure Meloni got this extra-promo push firmly inkedn his contract, but, OK, we get it. Believe me, this will be the highest TV rating event of the year on April 1 …

I just watched an almost 10-minute trailer for the new/old James Bond-movie No Time To Die. This trailer even showed some behind-the-scenes work with director Cary Joji Fukunaga – a big favorite of mine. If memory serves, this movie was originally supposed to come out last April and is now tentatively set for a release later this year. The trailer contained scenes from a past, present and future oeuvre; which was very compelling. I told you a few columns back that they had to go back and re-shoot some scenes as some of the technology depicted in the first-run, is now outdated. Ouch! … Interesting report on the Today Show about brain fog; I think there’s a lot of that going around …

Robert Miller’s podcast (Follow Your Dream) with Michael ‘Eppy’ Epstein from the legendary My Father’s Place is superb. It goes live March 29 … A colleague of mine commented – when told we were still waiting for that Richard Perry book – that Perry himself must be livid over the distribution. There indeed was a delay, but it came out in February and it’s almost April … And Happy BDay Larry Yasgur! 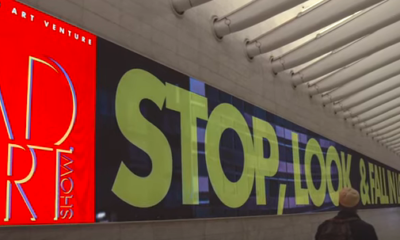 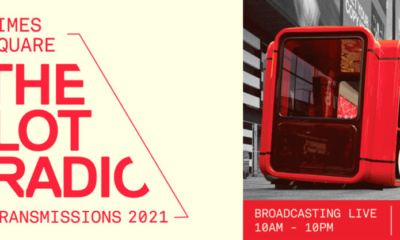 Suzanna BowlingMarch 18, 2021
Read More
Scroll for more
Tap
A Wonderful Guy Conversations with the Great Men of Musical Theater
Why Is It Worth It to Start a Lottery Business?