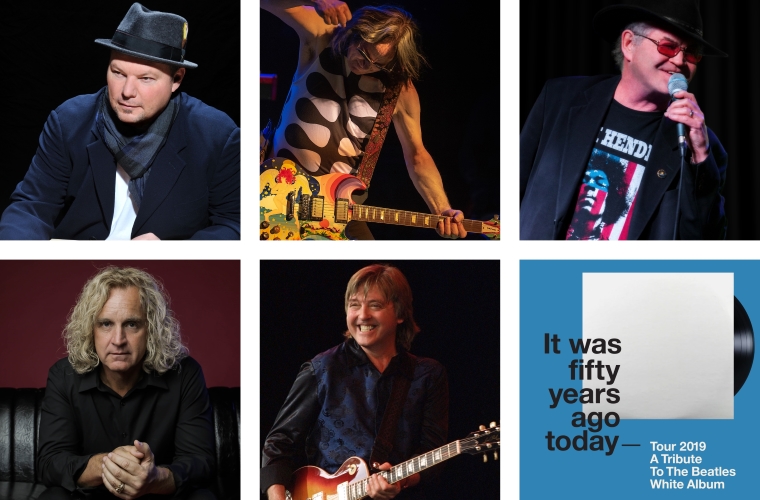 JOKER — First off, the publicity surrounding this picture, manufactured for sure, is totally deserving. Second, Joaquin Phoenix delivers a performance of a lifetime. He is disturbingly brilliant.

For me, a self-confessed comic geek, and, yes, I did visit Comic Con in NYC this weekend, this Todd Phillips film, even though about a DC Comic book character, did not have the usual DC-logo at the front-end of the film; as Wonder Woman and Aquaman did. The movie borrows heavily from the Batman/Joker canon – it even teases that just maybe Joker is the son of Thomas Wayne; father of you know who.

During the end of the movie, it even shows the death of Thomas and Martha Wayne that was the flashpoint for young Bruce to become you-know-who. You get the distinct feeling that director Phillips wants to do the next Batman.

Phoenix’s performance as Arthur Fleck, is nothing short of astonishing. Even when he dances; and he dances quite a bit, is between the line of elegance and psychotic rage.

Robert DeNiro gives a rather surreal performance as Murray Franklin; a talk show maven in the best tradition of Johnny Carson. He taunts young Fleck, then has his as a guest, which leads to a rather disastrous end.

The storyline has been telegraphed enough in the trailers and ads; young Fleck toils as a clown during the day and little-by-little, is so disenchanted with life that he finally shoots three young thugs (who work for Wayne Enterprises) and becomes something of an underground hero. Gotham City is in tatters and finally, there’s a hero, perhaps, to root for.

Phoenix, who was so good in Walk The Line, is totally mesmerizing here. He’s practically in every scene and the effect is galvanizing. Oscar-caliber for sure.  DeNiro is good and does echo his performance in Martin Scorsese’ legendary movie King Of Comedy. Frances Conroy as Fleck’s mother is terrific as well.

Phillips, who did the three Hangover movies (and, is working on an untitled Hulk Hogan-bio pic), here does an outstanding job. Showing the run down Gotham City, he’s just masterful

BAKER PASSES — Cream drummer Ginger Baker died at the age of 80 on Oct. 6, his family confirmed.

He’d been struggling with failing health for some time and had been hospitalized after falling “critically ill” last month.

“We are very sad to say that Ginger has passed away peacefully this morning,” a brief statement on his Facebook page announced. “Thank you to everyone for your kind words to us all over the past weeks.”

He was born Peter Baker on Aug. 19, 1939, in Lewisham, England. His dad died four years later during World War II. As a youth, he was more interested in sports than music, but at age 15 he started playing drums, and by the early 60’s he was taking lessons from one of England’s most respected jazz players, Phil Seamen. His love of jazz music would influence his playing throughout his career.

Soon, he was in his first professional band, Alexis Korner’s Blues Incorporated, where he replaced Charlie Watts (who left to join the Rolling Stones) and met bassist Jack Bruce, with whom he’d play in the Graham Bond Organisation and then form Cream in 1966. From almost the start, their relationship was a tumultuous one, with the mercurial Baker often lashing out at his bass-playing band-mate.

But there was no denying the musical chemistry between Baker and Bruce. Once Eric Clapton was added to the mix in Cream, the group set on a brief but fiery path that helped steer the future of heavy, blues-influenced rock ‘n’ roll for years to come. They made four albums together – 1966’s Fresh Cream, 1967’s Disraeli Gears, 1968’s Wheels of Fire and 1969’s Goodbye – before Baker and Bruce’s constant fights prompted Clapton’s departure in 1968.

Baker made some of his greatest music during this era, helping to propel classic songs like “Sunshine of Your Love” and “White Room” to the top of the singles chart and to make Cream one of the period’s biggest bands. His self-penned instrumental “Toad,” which was on the group’s debut album and credited as one of the first rock drum solos on record, became a concert centerpiece, often stretching to 20 minutes.

Clapton and Baker would work again on their next project together, Blind Faith, a short-lived supergroup that also included Steve Winwood and bassist Ric Grech. They released one self-titled album, which hit No. 1, before disbanding.

From there, Baker formed Ginger Baker’s Air Force, a fusion group that spotlighted his jazz training and chops, and then spent much of the ’70s in Nigeria, where he made some of his most innovative tracks with Nigerian superstar Fela Kuti. He took a break from world music to record three hard-rock LPs with the Baker Gurvitz Army during the decade, but his love of African rhythms influenced his work from here on out. He eventually moved to South Africa. RIP Ginger.

SHORT TAKES — Debbie Gibson’s new show on Nickelodeon, America’s Most Musical Family, debuts  November 1 on Nickelodeon. She’s one of the judges and after a momentous summer tour with New Kids On The Block (The Mixtape Tour), it’ll be great to see her back on TV … Donnie Kehr’s Rockers On Broadway; its 26th edition, is prepping for their November 11 date at Le Poisson Rouge in NYC’s Village. Kehr promises some unbilled bold-faced names as performers. Stay tuned … Robert Miller’s Project Grand Slam is at NYC’s The Groove, Friday, October 18 … Celebrity-author Mark Bego (his Supreme Glamour tome with Mary Wilson is still at the top of the Amazon book charts) guested on the new Zach Martin Big Fat American Podcast.

Here it here: https://www.spreaker.com/user/bigfatamerican/mark-bego-with-zach-martin_1?fbclid=IwAR0G-vvwIgxGtcoNbXaiLqy_APdVxGTaBZ816aD5LwT9yPttTreE-hoo2d4 … Kent Kotal’s Forgotten Hits had a great review on the Fifty Years Ago tour with Micky Dolenz; Todd Rundgren; Christopher Cross; Jason Scheff and Joey Molland. Read it here: http://forgottenhits60s.blogspot.com/. We’re going to their three area shows this week. Details to follow … PR-macher Randy Alexander called to say that Friday’s concert with Foreigner was superb! They were at the Hard Rock at Mohegan Sun. No Lou Gramm due to illness, but, says Alexander, “Ian MacDonald who joined them and Mick Jones were simply outstanding.” I’ve followed this group since the days of their late-great manager Bud Prager. Fantastic band …

This Friday starts the 27th edition of the Hamptons International Film Festival. We’ll be on hand and report back. We went to very first one and it’s been terrific ever since … RIP Diahann Carroll … This is the column’s first appearance in Times Square Chronicles and its third entertainment blog overall. Things and people come and go … but, the support I’ve received over the years never wavers. Thanks to everyone who made it happen; you know who you are. Bravo! RossAugust 10, 2022
Read More
Scroll for more
Tap
Wonder Woman Lynda Carter Comes to Lincoln Center’s The Appel Room For One Show Only
Opening Night of Chasing Rainbows: The Road to Oz The After Party