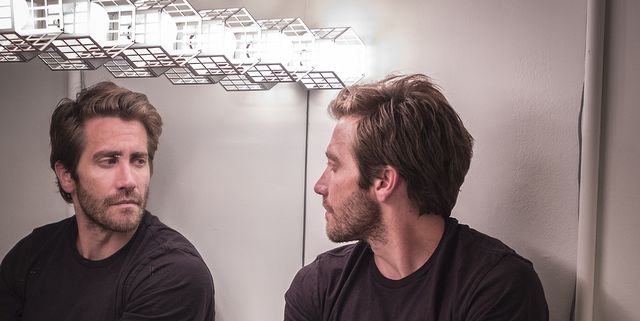 Gyllenhaal was also listed as producer on Broadway’s Slave Play and the upcoming revival of Caroline, or Change.

Michael Urie will present HAPPY BIRTHDAY DOUG – a new comedy  written and performed by Drew Droege (the Internet’s “Chloë,” “Drunk History,” “Bob’s Burgers,” upcoming RuPaul’s “AJ and the Queen” on Netflix) – will be performed at SoHo Playhouse (15 Vandam Street, between 6th Avenue and Varick Street in Manhattan) for a limited run from Thursday, February 6 to Sunday, March 1, 2020. Opening night is set for Thursday, February 13.

The play isdirected by Tom DeTrinis (Bright Colors And Bold Patterns) and produced in association with Zach Laks. For tickets and information, please visit HappyBirthdayDoug.com

Ghostlight Records announced it will record the new musical comedy Broadway Bounty Hunter for an original cast album to be released later this season. Featuring music and lyrics by Tony Award Nominee Joe Iconis (“Smash,” Be More Chill, The Black Suits), who also co-wrote the book with Lance Rubin (Denton Little’s Deathdate), and Jason SweetTooth Williams (Be More Chill), the show is directed and choreographed by Jennifer Werner (The Book of Mormon Supervising Associate Director) and stars Screen Actors Guild Award winner Annie Golden (Hair, Assassins, “Orange is the New Black”) in the title role. The album will be produced by Joe Iconis and Charlie Rosen, and co-produced by Geoffrey Ko and Ian Kagey, with Jennifer Ashley Tepper serving as executive producer.

Tony nominee David Alan Grier (The Gershwins’ Porgy & Bess) and Broadway alum Blair Underwood (A Streetcar Named Desire) star in the whodunit. The play follows Davenport, a tenacious investigator, who must race against his white leadership to unravel who murdered Waters on a Louisiana Army base.