What To Watch July 20th To Take Away The Blues 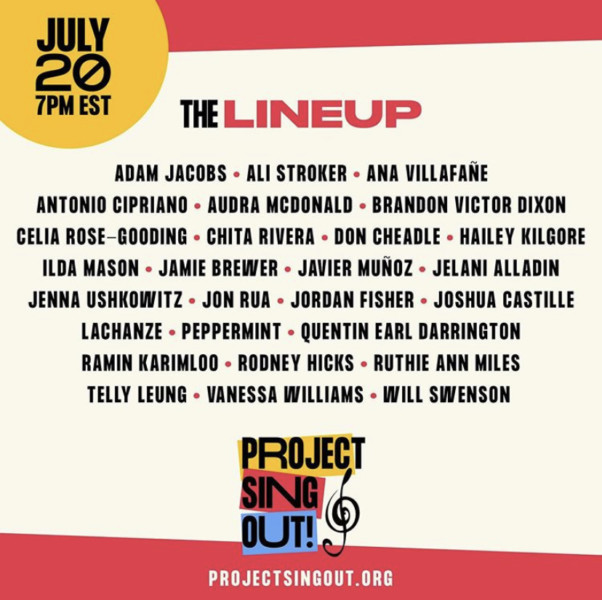 What To Watch July 20th To Take Away The Blues

Broadbend, Arkansas Transport Group. Available through August 16
A filmed performance of the 2019 theater piece, a pair of back-to-back monologues interspersed with songs, the first set in 1961 about Benny, a nursing home orderly who joins the Freedom Riders, the second set in 1988 with one of Benny’s daughters at a cemetery. Free

3pm: The Seth Concert Series: Norm Lewis Tony nominee Norm Lewis performs highlights from some of his biggest roles. He was last seen on Broadway in the 2018 revival of Once on This Island. Credits include The Phantom of the Opera, The Gershwins’ Porgy and Bess, The Little Mermaid, Les Misérables, and Chicago.

7:30pm: Rossini’s Il Barbiere di Siviglia One of opera’s most beloved comedies, Rossini’s irreverent farce about a feisty young noblewoman with a mind of her own has delighted operagoers for more than two centuries. Its setting—rustic Seville—and zany storyline call for a cast of ace performers with dazzling stage presence, sizzling comic timing, and vocal agility to spare, making this the perfect playground for virtuoso singers as well as an ideal viewing experience for audiences of all ages.

8pm: Jim Caruso’s Pajama Cast Party different guests entertain. Legendary showman Jim Caruso guides the entire affair with razor-sharp humor and the unbridled enthusiasm of an uber-fan. Musical Director Billy Stritch holds court at the ivories, along with Steve Doyle on bass and Daniel Glass on drums…but the real fun starts when the audience participates in the onstage festivities.