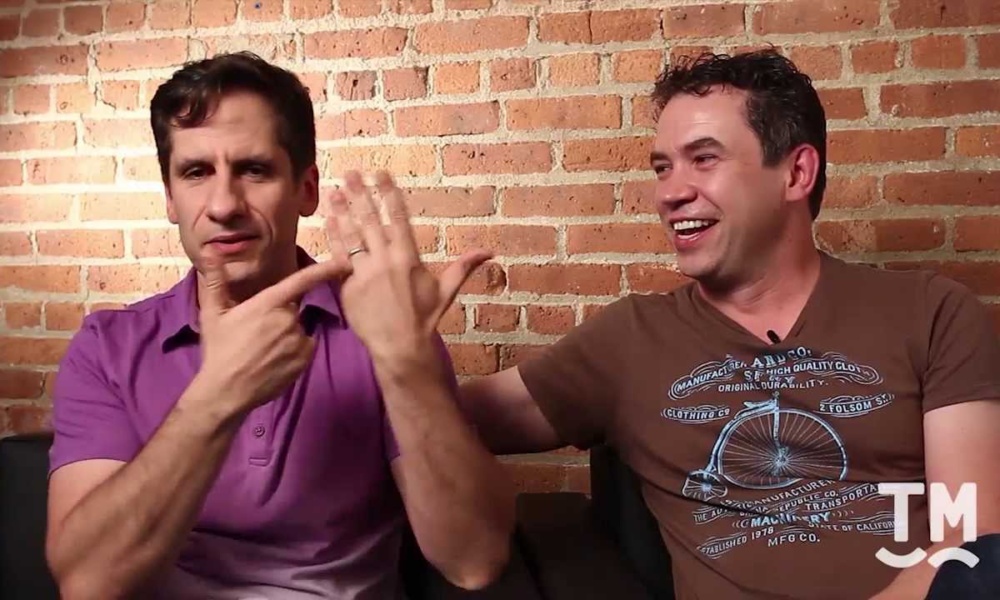 3pm: The Seth Concert Series: Melissa Errico Tony nominee Melissa Ericco (Amour) performs highlights from some of her biggest roles. Errico has been seen on Broadway in Anna Karenina, My Fair Lady, Dracula The Musical, and more.

Kicking off the series, Dwight Rhoden, Founding Artistic Director/Resident Choreographer of Complexions Contemporary Ballet, will join SummerStage Dance Curator Danni Gee for a live episode of Soundcheck: Curator Conversations. They will discuss Rhoden’s artistic vision, making work that reflects the times, and how the company has been staying engaged during the Covid “pause.”

7:30pm: Puccini’s La Bohème
As classic as opera gets: the most-performed work in Met history, in Franco Zeffirelli’s beloved staging, the most-performed production in Met history. An archetypal tragedy filled with gorgeous and deeply affecting music, Puccini’s timeless tale of love, camaraderie, jealousy, and loss in the garrets and cafés of bohemian Paris has reliably enchanted audiences and left them in tears since its 1896 premiere.

8pm: On Seth Rudetsky fabulous series Stars in the House Join us for Seth’s Virtual Birthday Party for James with some surprise guests!