Blast From The Past: Taboo CD Signing 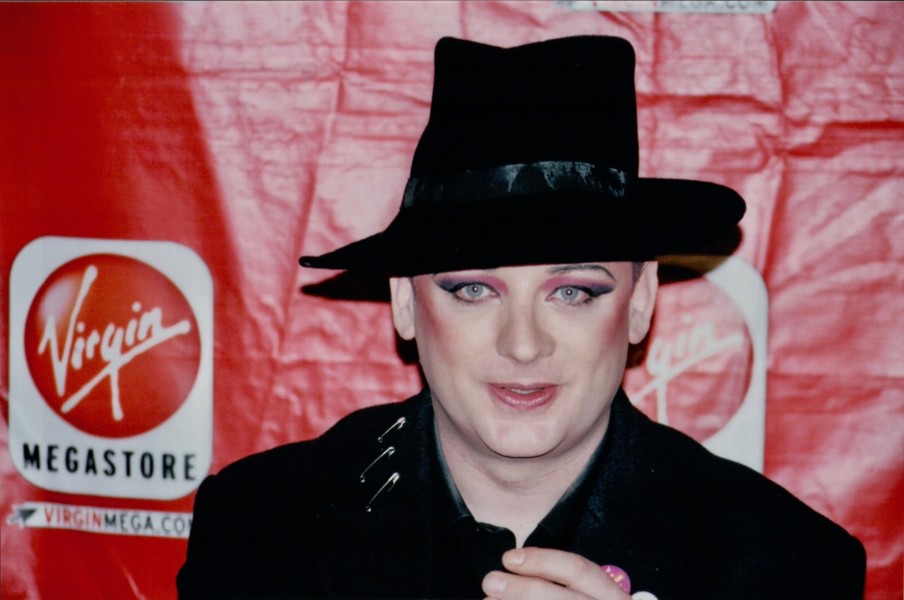 Blast From The Past: Taboo CD Signing

On May 27th, 2004 the cast of Taboo descended on the Virgin Megastore in Times Square to celebrate the release of their cast album on DRG Records with a CD signing and performance.

Taboo is a musical portrait of a brief but remarkable era — London in the early 1980s. An ever-shifting time that sparked a rebellion among the youth that found its expression in flamboyant fashion and decadent nightlife. These kids were “the New Romantics” — leaders of an unofficial movement that left a lasting influence on music and fashion.

The musical focuses on two young men — Leigh Bowery, a brilliant, anarchic performance artist/designer and George O’Dowd, a young, rough-edged boy who arrives in London and — once swept up into the exciting artistic climate — becomes the surprising crossover star of the scene as Boy George.

Genevieve Rafter KeddyDecember 24, 2020
Read More
Scroll for more
Tap
Blast From The Past: Taboo Part 1
The OCC Nominations Are Here