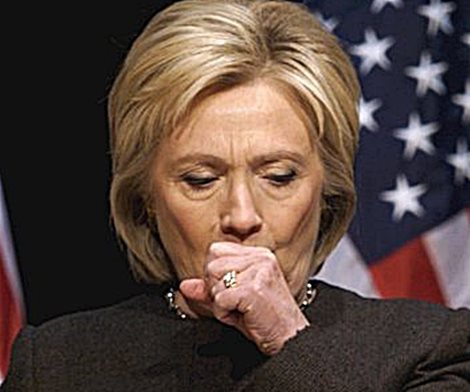 Can Someone Please Explain Hillary and Huma

Can Someone Please Explain Hillary and Huma 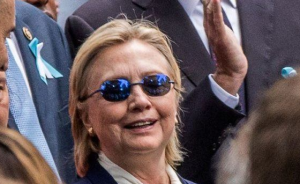 I wish I could say I’ve never had Pneumonia or hit my head, but I can’t. What I don’t understand is Pneumonia is an infection from a bacteria, virus, fungus or in rare cases inhaling toxic chemicals that damage lung tissue. Pneumonia causes fever, chills, cough and difficulty breathing. Severe pneumonia can result in death. Pneumonia can be contagious and you are definitely not allowed near small children. If you go to a hospital, they put you in an infectious ward by yourself. I know because I have been there, done that. Chelsea Clinton has two children, one born on June 19th of this year and a two year old. How could Hillary have gone directly to her daughters house, endangering her grandchildren instead of a hospital? Pneumonia takes at least a month to get over and that is being religiously in bed. You do not collapse, but you do sweat even in the coldest of rooms and you cough until you want to cry. Are these Hillary’s symptoms?

When you hit your head and have a brain injury, you could possibly stumble because, every day you wake up with a new symptom for months. Part of the problem with concussions, is you become afraid to go to sleep because you are not sure what surprising illness or disability you are going to wake up with. I dealt with this for over two and half years. Even to this day I have this fear. 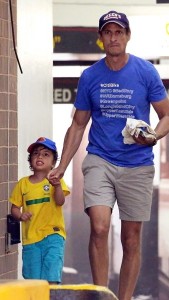 Anthony Weiner was with his four-year-old son on Monday, despite child authorities opening an investigation. Abedin has filed so she says for a divorce but now just two weeks later, the couple is still living under the same roof. 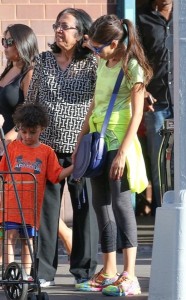 Huma’s mother Saleha  S. Mahmoud, Huma’s mother has been staying there as well as taking care of Jordan. Together with Huma’s sister Heba Abedin, the trio went for an afternoon at a local park. Saleha, is the editor-in-chief of the Journal of Minority Muslim Affairs, where Huma spent 12 years as an assistant editor. Heba also helps edit the publication. Saleha, published an article blaming America for bringing the 9/11 terror attacks on itself, while Huma was working there. The Saudi-based journal contradicts Clinton’s stance on women’s rights. More importantly the publication has also been accused of following the views of the Muslim Brotherhood.

In any other family this child would have be put somewhere safe, but I guess “working” for Hillary has it perks. 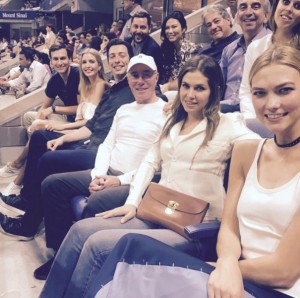 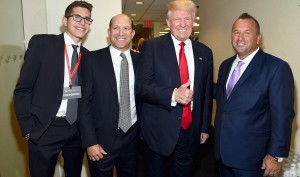 Donald Trump appeared at Ground Zero to commemorate the 15th anniversary of the terrorist attacks. On Monday, he posed with Cantor Fitzgerald CEO Howard Lutnick (second from left) at their Charity Day event. Robert De Niro as well as Princess Beatrice and her mother Sarah Ferguson were also in attendance. 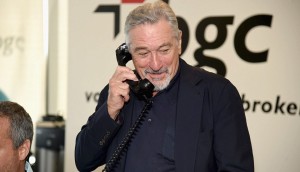 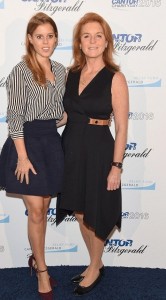 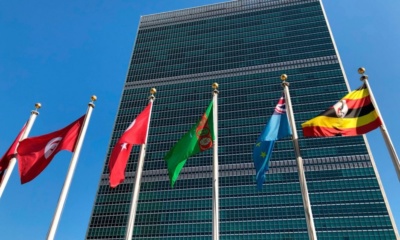 Stephen SorokoffSeptember 12, 2022
Read More
Scroll for more
Tap
Fashion Week Schedule Day 7 With Vera Wang and More Plus UN Hell
My View: Everything You Wanted To Know About Broadway, But Were Afraid To Ask At The Friars Last Night