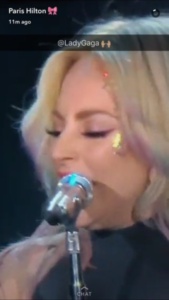 Over a hundred thousand have flocked to Coachella Valley Music and Arts Festival for music and freedom. Kendrick Lamar, Lady Gaga and Radiohead have returned as well as Future, Lorde and Hans Zimmer. Paris Hilton snapped Lady Gaga. 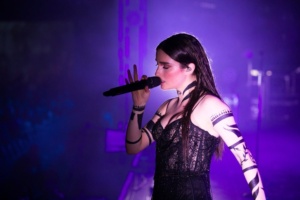 The 28-year-old California-based singer Banks performed on the Gobi stage. “This is such a crazy feeling. Coachella was the first festival I ever did three years ago and I’m back. if you know this song, sing with me,” Banks told the crowd before singing “Trainwreck.” 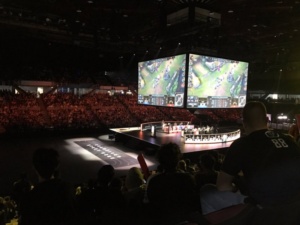 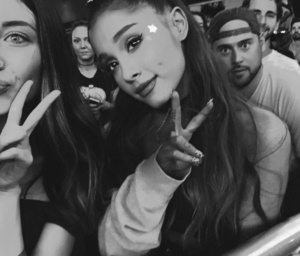 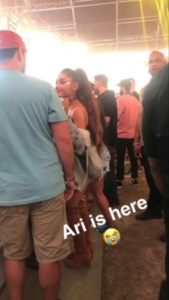 Rihanna’s eclipsing them all was in a full Crystal GUCCI outfit. 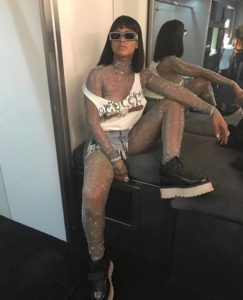 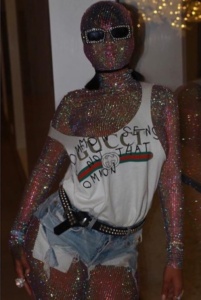