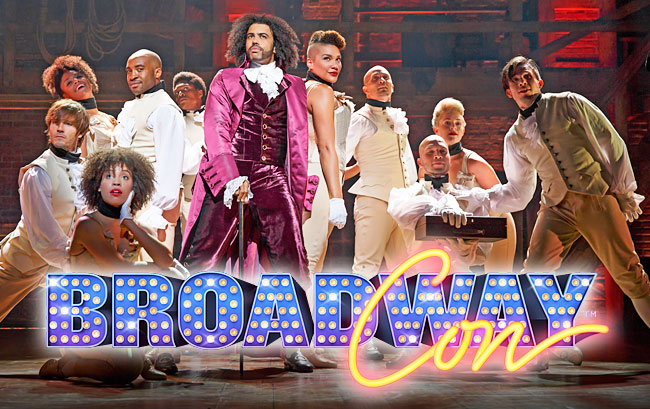 Get Ready For BroadwayCon

Get Ready For BroadwayCon

Starting today Broadway fans will think of the Hilton Hotel as nirvana as the first BroadwayCon hits New York. Broadway stars, producers, fans and those who make Broadway shine will all be in the same space.

These are the highlights we can’t wait to film and see.

12pm: Natalie Weiss will show how to riff.

5pm A Hamilton Panel with Lin-Manuel and the rest of the cast to discuss the success of Hamilton.

11am: Rob McClure and Jonathan Groff and master class with Anthony Rapp.

8pm – Modern Music(als) Singalong: The perfect time to sing along to some of your favorite Broadway tunes.

11pm Broadway’s Smallest Stars will speak and let you know their world.