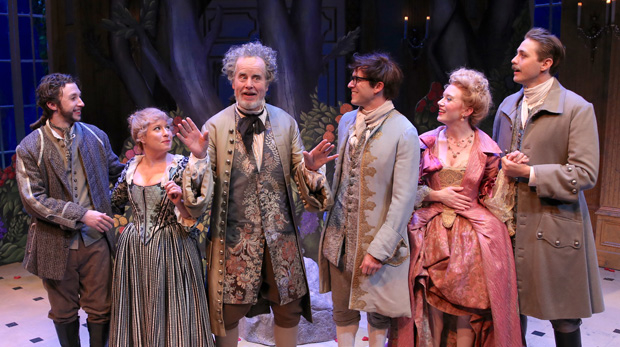 He Says: The Metromaniacs, A Tasty Vodka and Red Bull Theater High

He Says: The Metromaniacs, A Tasty Vodka and Red Bull Theater High

Suzanna BowlingJune 23, 2022
Read More
Scroll for more
Tap
The Fairest My Fair Lady of Them All
Meet Tony Speciale Director of The Gentleman Caller and Artistic Director For The Abingdon