How Does Sexual Assault Differ From Rape? 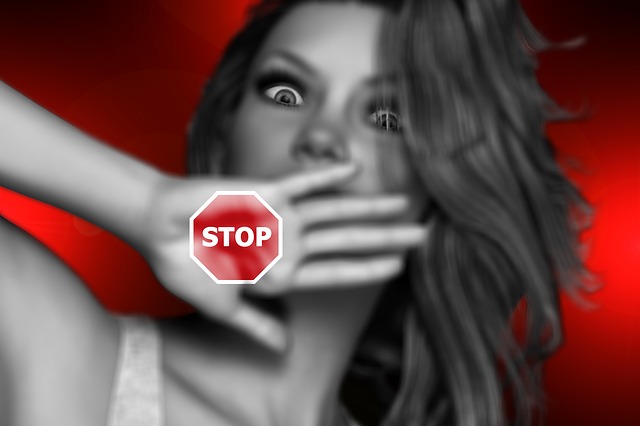 How Does Sexual Assault Differ From Rape?

Meta: Rape only represents a small number of sexual assault cases. Click here for a full explanation of the US law on the difference between sexual assault and rape.

Out of all the various types of sexual assault, rape is the one that captures the headlines but in reality, it’s just a tiny part of the problem. In the US, a sexual assault takes place every 92 seconds, a sobering statistic that reveals the full extent of the sexual violence being committed.

Almost one in five women in the US have been raped at some point in their life, a total of 22 million. However, nearly one in two women have been subjected to sexual violence other than rape in their lives, a total of 53 million. It’s not confined to just women of course; 25 million men in the US have experienced sexual violence, other than rape, during their lifetime.

It’s easy to dismiss this as a problem that happens elsewhere, but the figures suggest otherwise. For example, in California there is believed to be 2 million female rape survivors, 5.6 women who have experience another form of sexual assault and 3 million men who have been subjected to sexual violence, other than rape.

How Is Sexual Assault Defined in Law?

For example, if a fellow diner accidentally brushed your breast with their arm as they passed by you in a crowded restaurant, it wouldn’t be considered as assault. However, if in the same circumstances a fellow diner reached out to grab your breast deliberately, that could constitute sexual assault.

How Does Rape Differ?

Every state in the US has their own specific definition of rape, but although the wording may differ slightly the meaning is broadly the same. If sexual intercourse has occurred without proper and informed consent, it is considered to be rape.

The issue of consent is complex and there are many grounds which invalidate consent even if given. These circumstances include intoxication, use of drugs, being unconscious/asleep, a mental/physical disability or acts of fraud or deception.

There are many different types of sexual assault that can occur, and these crimes may be committed against either a child or an adult.

For children there is also the crime of sexual molestation which is slightly different from sexual assault, but still requires the perpetrator to sign the sex offender’s register if found guilty. Types of sexual molestation could include obscene comments, touching, kissing or any other kind of inappropriate behavior.

If you are forced to look at images of a sexual nature, or someone exposes themselves, this is also considered to be sexual assault. The fact that no physical contact occurred does not prevent the law from recognizing this type of sex crime.

It’s also important to highlight the fact that sexual assault can be committed by anyone; even if that individual is your spouse or partner. You can withdraw consent for sexual activity at any time; being married does not provide an automatic right to sexual activity.

To get more information about the various forms of sexual assault and rape, click here. Although statutory time limits apply, the law surrounding this is extremely complex so if you’ve been a victim of sexual assault either as a child or adult, it’s essential to get expert legal advice. 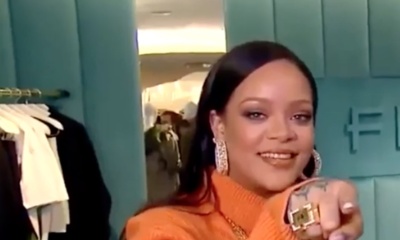 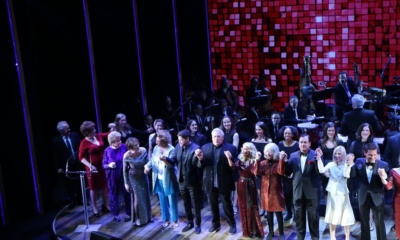 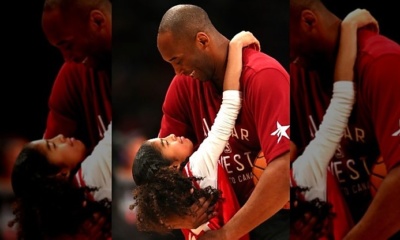