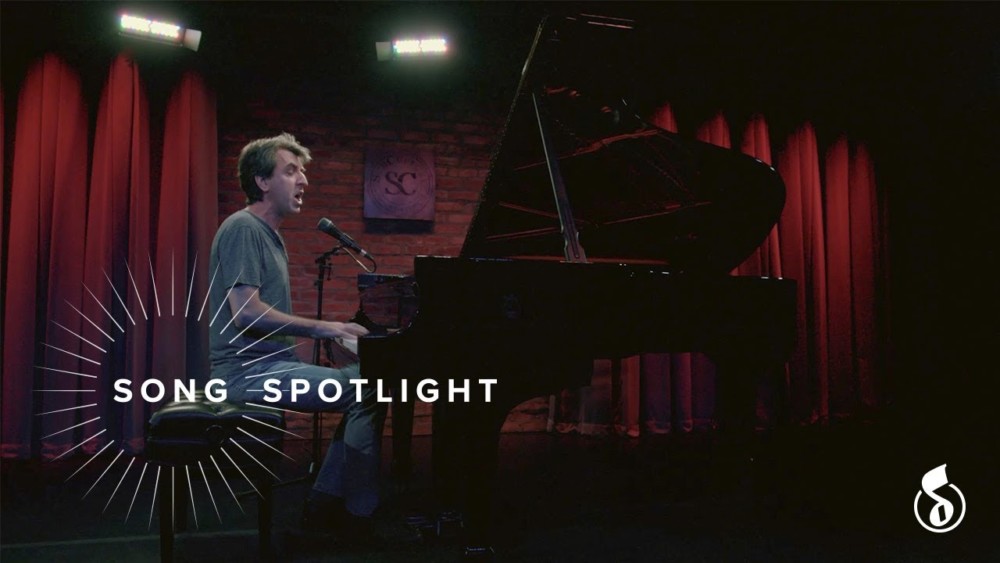 I am a huge Jason Robert Brown fan and I was trying to show my friend Marya, why his music is so utterly freeing and amazing. While showing off songs I love, I found a song I had never heard. Jason was asked to write a song for a young girl, Josie, in treatment at the Ronald McDonald House. “Josie’s bones grow incorrectly and very weakly,” Brown wrote. Brown went to meet Josie and her mom. Over multiple visits, Brown spoke to Josie, got to know her, and took pages and pages of notes—but was unable to find the song in her story.

As he exited Josie’s room after his final visit, Josie’s mother told Brown: “She just wants to make sure she’s not invisible.”

That was the inspiration Brown needed to write “Invisible,” a pop-rock anthem on his album How We React and How We Recover, released on Ghostlight Records.

Jason will be celebrating his return to Broadway with a spectacular new concert for Feinstein’s/54 Below, May 13 -15. Featuring the expanded JRB Orchestra and two thrilling guest singers, he will premiere new songs from new shows, old songs from old shows, and great songs from non-existent shows. For three thrilling nights in May, JRB will welcome Anastasia Talley (Girl from the North Country) and Cheeyang Ng and a nine-piece orchestra featuring New York’s greatest musicians and JRB himself at the piano. Look for me gleefully in the audience on the 13th and our review the 14th.

To get tickets go here.

Until the 13th look for us to share our favorite JRB songs that inspire and give us utter joy.

Suzanna BowlingAugust 5, 2022
Read More
Scroll for more
Tap
Funny Girl Makes Julie Benko a Star
POTUS: Or, Behind Every Great Dumbass are Seven Women Trying to Keep Him Alive, But The Question Becomes Who Are the Dumbasses?