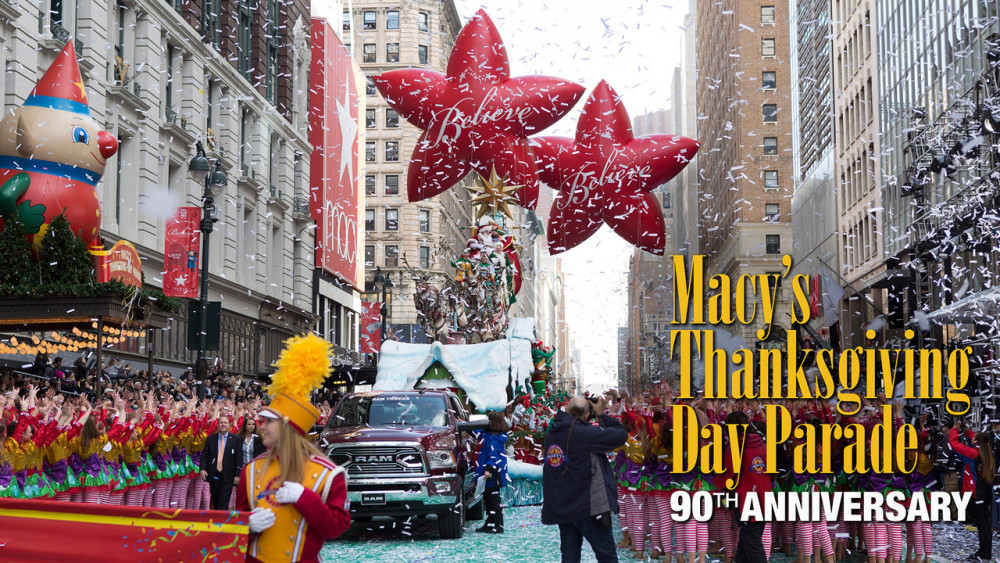 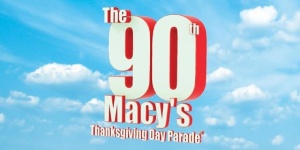 Happy Birthday, Happy Thanksgiving and “Let’s have a Parade!” That is the iconic phrase that kicks off the annual Macy’s Thanksgiving Day Parade each and every year. Celebrating its 90th year, the parade has grow in size and scale as it marches down it’s over 2-mile route. 50 million viewers across the country and more than 3.5 million spectators line up along the streets. With 17 signature giant helium character balloons, 27 dazzling floats, more than 5,000 costumed performers, casts of the hottest Broadway shows, the legendary Radio City Rockettes, Hollywood stars, America’s best marching bands and Santa, this years loos to be the parades’ best year ever. The casts of Broadway shows including Cats, Holiday Inn, Paramour and Waitress, will be performing on 34th Street. Anyone anxious to see NBC’s upcoming Hairspray Live! can preview the show by catching the parade’s sneak peek. 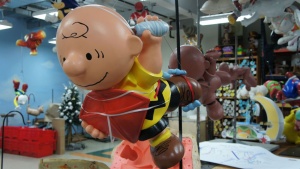 Kelsea Ballerini, Daya, and The Muppets will all perform as part of the parade broadcast, as will 12-year-old America’s Got Talent winner Grace Vanderwaal. Beyonce proteges Chloe and Halle, Regina Spektor and Sarah McLachlan are set to deliver songs as well. Veteran Long Island rap group De La Soul, who returned with an album in 2016, will also make an appearance, as will Fitz and the Tantrums, Tony Bennett, Aloe Blacc, Jacob Whitesides, country acts Brett Eldredge, Easton Corbin and Maddie & Tae, Lunchmoney Lewis, Timeflies, Diamante Electrico and Johnnyswim. 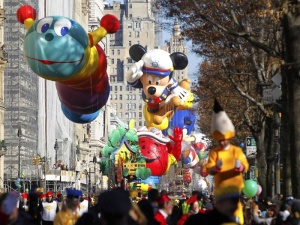 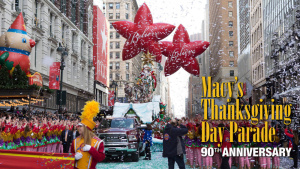 NBCUniversal and Macy’s will make a video feed of the annual spectacle available on Verizon’s YouTube page as part of a marketing partnership. This means you have an option other than the NBC telecast for the first time since the network began its parade telecasts in 1952. Verizon will stream the parade with five cameras placed along the route capable of beaming 360-degree views to users with pop-up graphics offering facts about the proceedings. Actors Marlon Wayans and Olivia Culpo will curate the program.