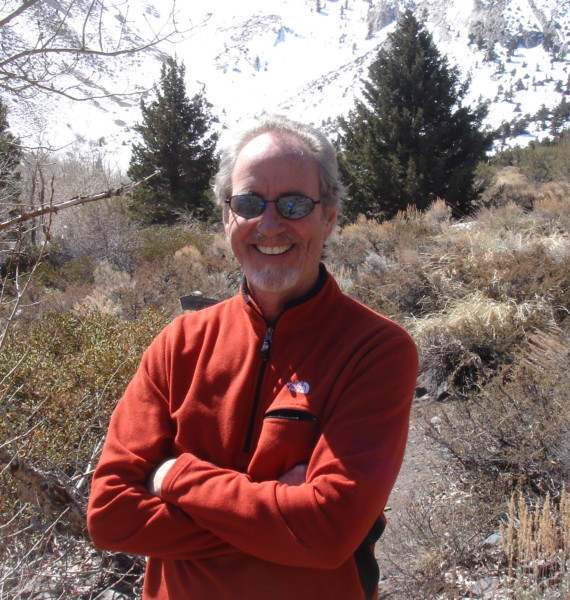 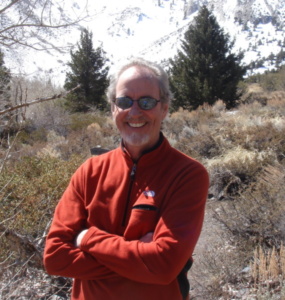 At 76, David Watson is probably the oldest new playwright at the NY Summerfest theater festival. His play, Save to Draft, a romantic triangle set in a New York apartment, is the result of a long and winding journey as a writer.

Says Watson, “I started as a copywriter for the J C Penney catalog at the old McGraw-Hill building on 42nd Street. You had to describe a product in a 2×3-inch space, believe me, you learned the art of brevity”. Back then, JC Penney was a training ground for aspiring copywriters hoping to get a job at a big agency. “There was a lot of competition, we all worked on our portfolios, filled with made up ads, trying to showcase our creativity”. One of Watson’s ads for Sunsweet Prune Juice showed a poster of Uncle Sam with the headline, “Join the Regular Army”.

After several stints as a copywriter at small agencies, Watson moved to the account service side. “I wanted to learn all aspects of the agency business, in the back of my mind I hoped to have my own one day”. That path was interrupted by the Vietnam War. On the brink of being drafted, Watson managed to land a spot in a Military Intelligence Reserve Army unit, and was assigned to the Defense Language Institute in Monterey, California, where he studied Russian for a year, then returned to his unit to translate intercepted Russian communications.

A few years later, Watson struck out on his own. “My first office was in a printing plant, I could only make calls for one hour a day when the presses were idle”. After an initial struggle, Watson landed some business from Equitable Life, and took off from there. “They asked me to do a slide presentation, which I had never done, but I said sure, no problem”. That initial success grew over the years, and with a partner, the company grew to over 60 employees housed on a floor in midtown Manhattan, with blue chip clients like Philip Morris and Chanel.

Twenty years ago, Watson sold his company to Omnicom, a global communications company, and at 55 a new phase of his life began. “A lot of my friends feared retirement, but I embraced it like a new lover, I couldn’t wait to do all the things I had dreamed of”. For the next two decades, Watson trekked around the world, lived in a ski resort, rebuilt Craft style homes in Los Angeles, consulted on communications for a retirement community in Colorado, became CEO of a Baroque Orchestra, and wrote articles for a local newspaper.

Says Watson, “Those articles, which were tongue in cheek observations of the local culture, created a lot of stir, and that’s when I thought it might be time to tackle a play, which I had always wanted to do”. Two years later, Watson completed Save to Draft, a humorous take on contemporary relationships. “In new romantic relationships, I believe we all form a narrative arc of how we want things to go, and in service of that fantasy, we don’t see, or willfully ignore, the warning signs that pop up along the way”.

In Save to Draft, Kurt drops in unexpectedly on his friend Steve, only to discover that Steve has just been dumped via email by his girlfriend Gloria, whom Kurt doesn’t like. Steve’s email response, unsent, is dreadful, so Kurt convinces him to “save it to draft”, and together they will craft a kick-ass response. What follows is an often humorous, sometimes sad, examination of Kurt’s relationship with Steve and Gloria, using flashbacks. How does it end? Come see for yourself.

Watson, a native New Yorker, produced a showcase of the play last year in Los Angeles where he has lived for the past fifteen years (“I traded energy and excitement for perfect weather”), and was thrilled with the response. “That first night, when actors were delivering lines that came out of my head, and the audience was reacting so excitedly, that was amazing, I was hooked”.

With two more plays completed, Slice and Bottom Line, Watson feels his playwriting career is just getting started. “Performing in New York, in front of my many friends and acquaintances will be a great thrill, another step on my long journey”.

Suzanna BowlingJanuary 24, 2023
Read More
Scroll for more
Tap
Donate $10 For a Chance To Visit Neil Patrick Harris on Set
Aisle Say On The Square: The Reclamation of Teresa Deevy by David Spencer