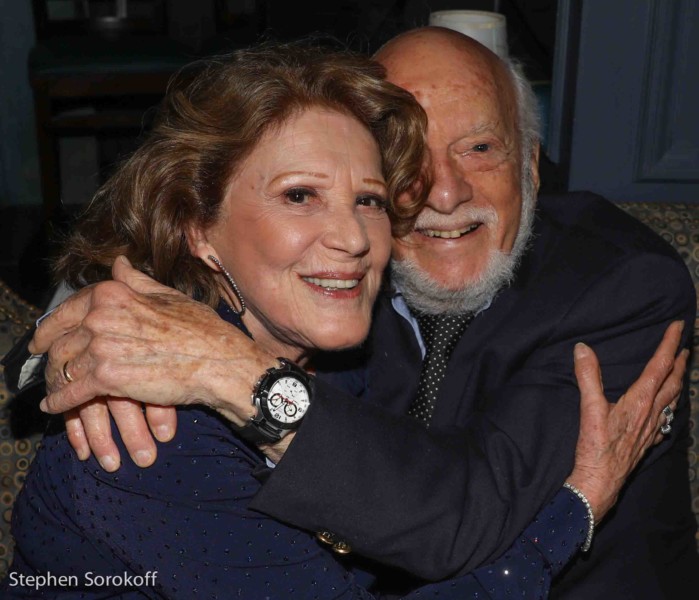 My View: A Night In NYC – Hal Prince Visits Linda Lavin at Cafe Carlyle and The Friars Host Le Cirque

My View: A Night In NYC – Hal Prince Visits Linda Lavin at Cafe Carlyle and The Friars Host Le Cirque

Hal Prince visited the band, (led by Billy Stritch) and Linda Lavin in the legendary Cafe Carlyle last night and we were there.   Check out the photos.

Hal first spotted Linda in the chorus of her first Broadway show, A Family Affair in 1962.  Linda say of Hal….”We’ve had a long and lasting affectionate relationship, he was my earliest and greatest mentor.  As a director Hal always brought out the best in me.”

The best in show business are coming to see one of the best of Cabaret Acts at Cafe Carlyle.   Linda Lavin with Billy Stritch.   May 8-19th

And on the same night

The show at the Friars Club was all about the food and two legendary kitchens united to create a culinary event that got a four star rating and standing ovation from the audience.  The lore, lure and legacy of Le Cirque was celebrated at the club and a classic four course dinner prepared under the direction of Le Cirque chef and CEO/owner Mauro Maccioni.  After the dinner, radio personality and president/editorial director at Whitney Media, William O’Shaughnessy interviewed Mauro and Carlo Mantica CEO, Le Cirque International Restaurant Group.

Dean of the Friars Larry King was at his “table at Le Cirque” in the Friars as was Fox 5’s Ernie Anastos. 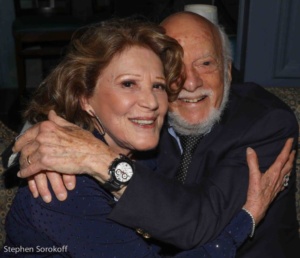 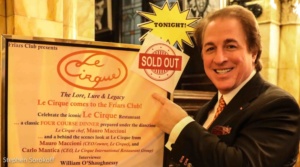 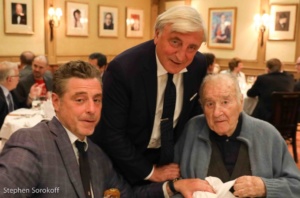 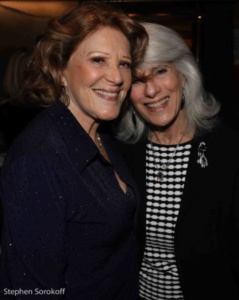 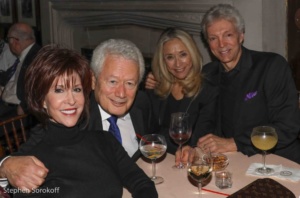 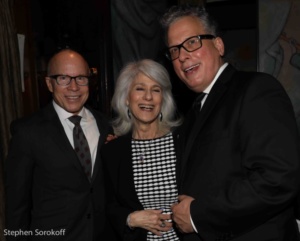 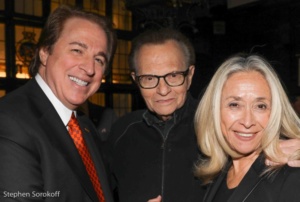 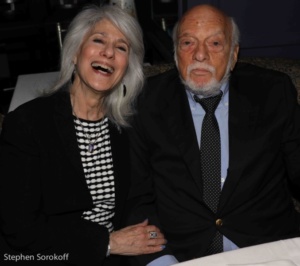 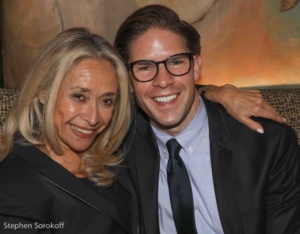 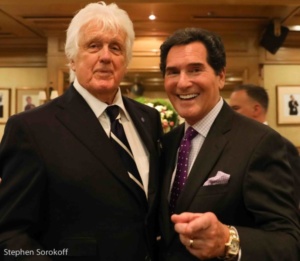 G. H. HARDINGMarch 2, 2021
Read More
Scroll for more
Tap
Orange is the New Black’s Laura Prepon on Weight and Nutrition Part 4
My View: Danny Bacher Has That Dean Martin Thing Without Saying ” How Long Have I Been On?”