My View: Everything Is Significant In SIGNIFICANT OTHER 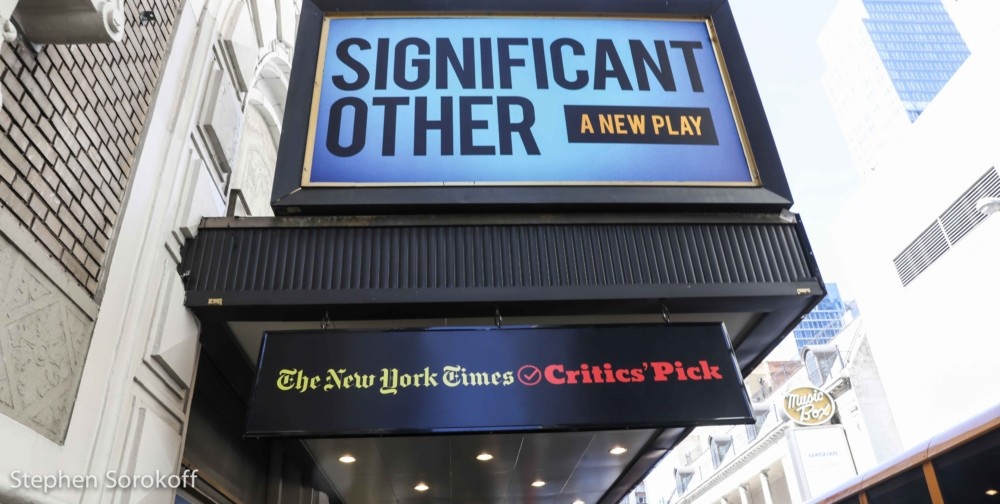 My View: Everything Is Significant In SIGNIFICANT OTHER

The story, the acting, the direction, press all your emotional buttons in this play.  It achieves a mixture of comedy and heartbreak in a most dexterous way.  The ability of a performance to bring out an audiences tears from both laughter and poignancy always amazes me and Significant Other does it and did it to everyone sitting around us at the Booth Theatre.   Don’t be misled by the nice casual pose of the cast for me after the show.  It was moments after they walked off stage to a standing ovation.

Significant Other by Joshua Harmon Directed by Trip Cullman 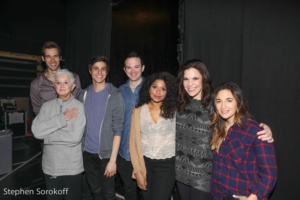 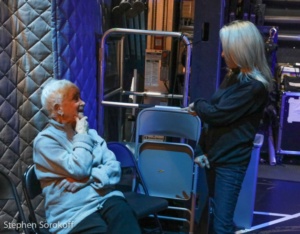 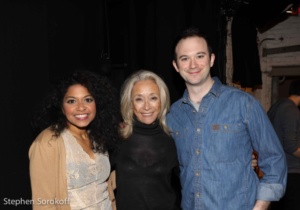 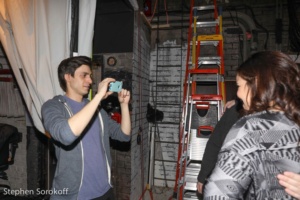 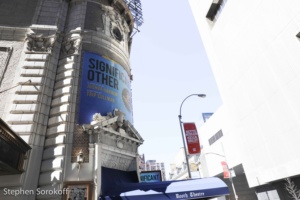 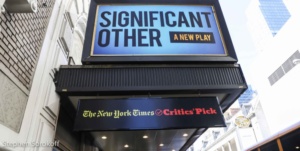