My View: I’m “Astonished” That The Civil War And Slavery Could Also Be Funny – Richard Strand’s BUTLER 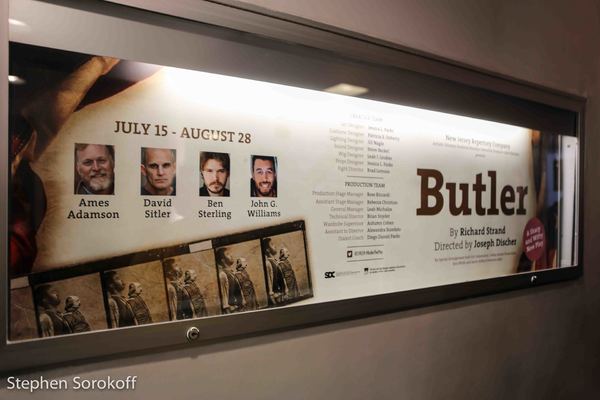 My View: I’m “Astonished” That The Civil War And Slavery Could Also Be Funny – Richard Strand’s BUTLER

Make no mistake about it, there is a lot of history and thought provoking sentiment in the  many words that Richard Strand has the brilliant cast of Butler speaking.  However it all comes with a constant flow of spirited, energetic, and humorous dialogue.  The laughs mainly come from the exceptional performance of Ames Adamson who plays General Benjamin Butler. Butler until recently was a lawyer, but was quickly made a General in the Union Army.  John G. Williams is the runaway slave (Shepard Mallory) seeking asylum in Fort Monroe which General Butler commands.  Benjamin Sterling (Lt. Kelly) and  David Sitler, the Confederate major also get their share of laughs in this recreation of the dynamics and passions in play during the Civil War. My personal demand is that you see BUTLER.  If you are wondering about my use of the words Astonished and Demand you’ll soon find out at 59E59 when you see BUTLER.  I will be astonished if you don’t like this production.

(For complete photos of BUTLER’s opening night go to Broadwayworld.com) 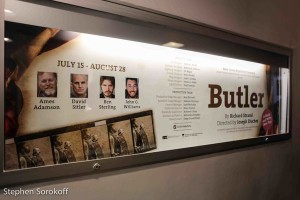 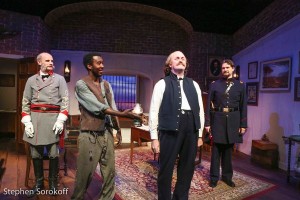 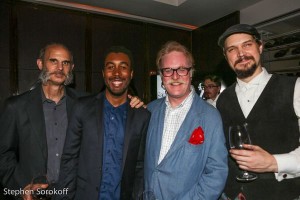 After Party The Cast 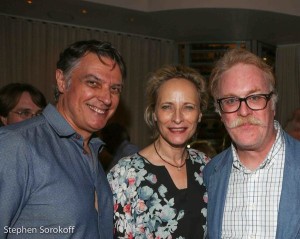 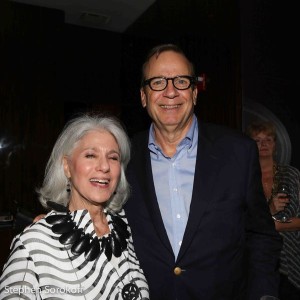 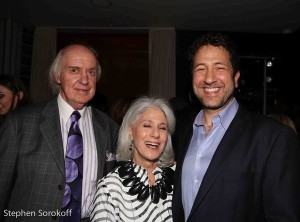 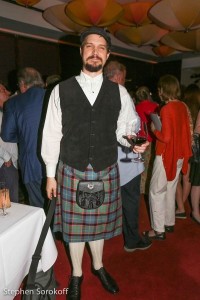 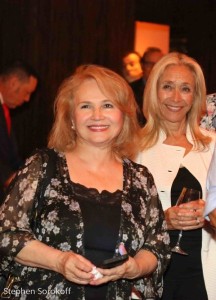 Stephen SorokoffJuly 30, 2022
Read More
Scroll for more
Tap
Aisle Say on the Square: The Talking Points of Turbulence
NYMF: Tink Takes Away The Magic of Tinkerbell