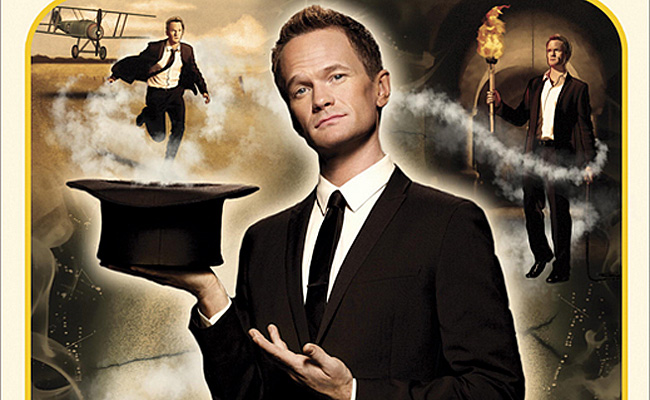 Neil Patrick Harris Has Magic To Do

Neil Patrick Harris Has Magic To Do 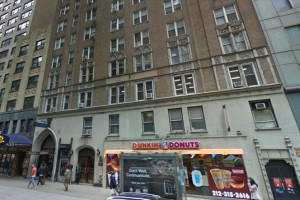 The street and building

Neil Patrick Harris has gone into partnership with the producers of  “Queen of the Night,” “Sleep No More” and “The Box.” There concept is a new nightlife entertainment about to magically appear at 311 W. 57th Street. A 20-year lease was signed and the new establishment is already slated with three-floors or 13,000-square-feet. The space was home to the nightclub Providence and before that Le Bar Bat. In the 60’s and 70’s the space was a recording studio for the Rolling Stones, Janis Joplin and Jimi Hendrix.

The inside when it was Providence 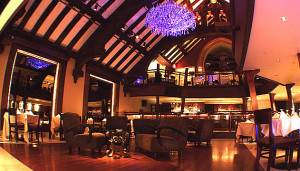 Diane Paulus paramour, producer Randy Weiner stated the venue will resemble a mansion with “dance, variety acts and one-on-one interactions. Like “Queen of the Night,” there will be a meal and expect an unexpected culinary experience.”

On Monday, Sep 26, 7:30 pm, at the 92nd Street Y Celebrity chef Geoffrey Zakarian brings his Food Talk series to 92Y with guests  Neil Patrick Harris and his husband David Burka. I expect they will be talking up the venue, since the rumors are the club will open in the fall of this year.

Suzanna BowlingNovember 16, 2021
Read More
Scroll for more
Tap
Audition For The Exciting Company of Girl Be Heard
My View: Hay! There’s Some Great Music Happening At THE BARN At The Egremont Village Inn