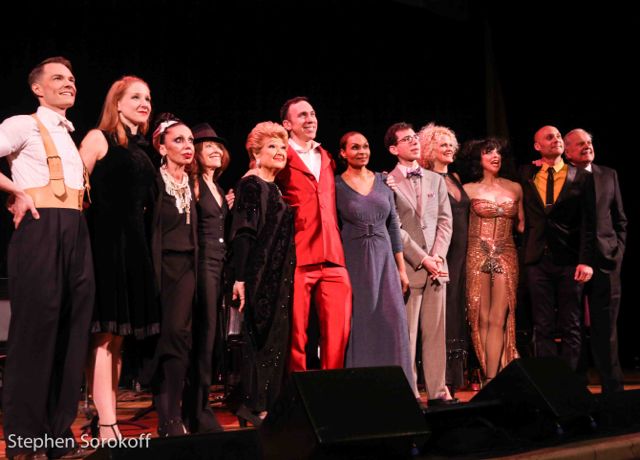 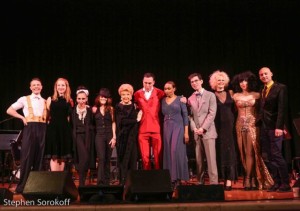 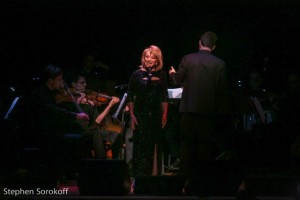 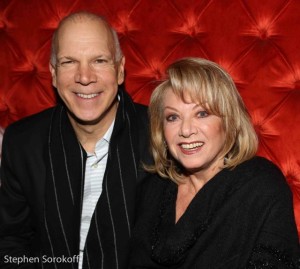 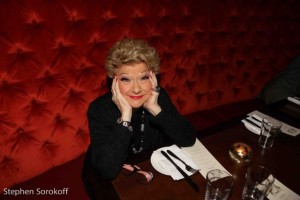 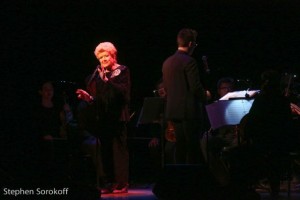 Amid all the hosannas, none of Sinatra’s contemporary descendants came close to capturing Ol’ Blue Eyes’ honesty and emotional presence. So it was with Piaf’s admirers, except for the remarkable Vivian Reed, whose renditions of Jacques Laure’s “Heaven Have Mercy” and Charles Dumont and Michel Vaucaire’s “Mon Dieu” shot bullets straight to the gut. Piaf never held back, and neither did Ms. Reed, an heir of Lena Horne in the cold firepower of her majestic rage. 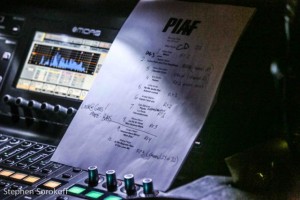 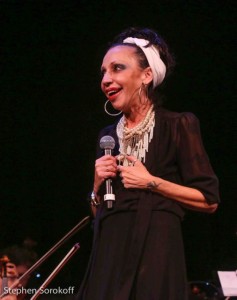 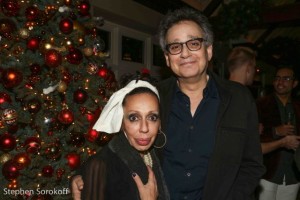 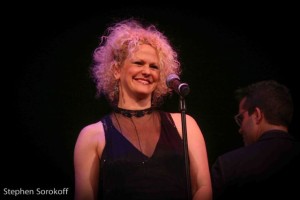 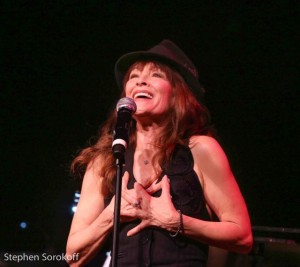 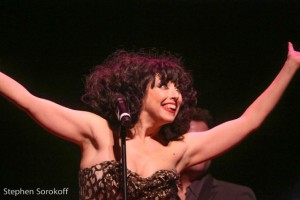 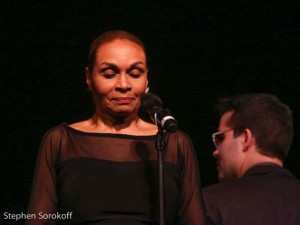 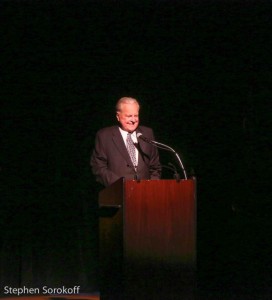 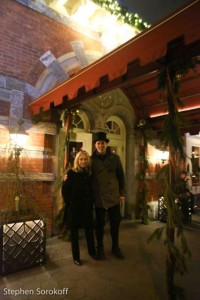 Tavern On The Green 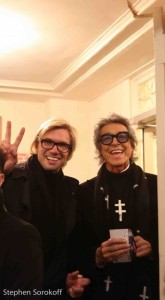