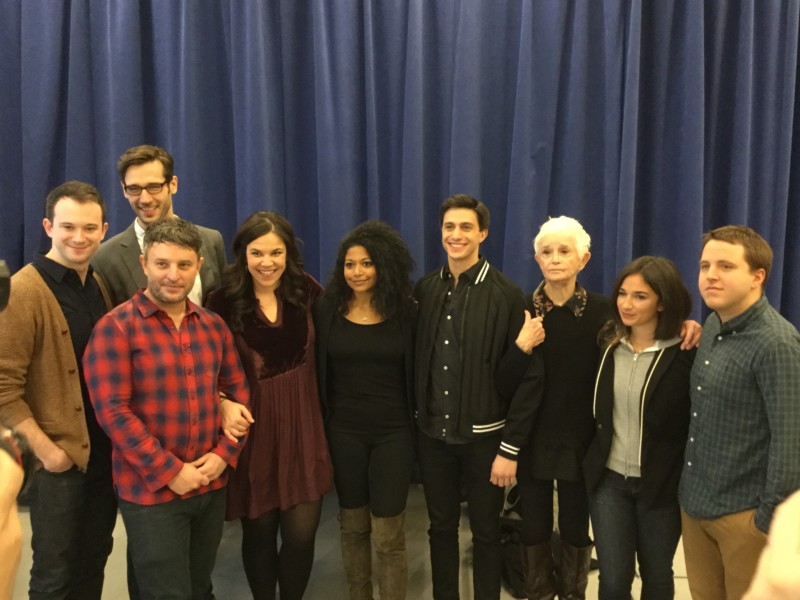 Significant Other: Part One The Photo’s

Significant Other: Part One The Photo’s 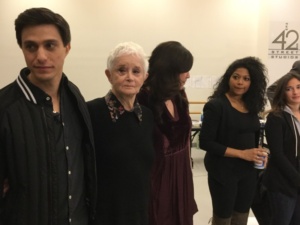 Transferring from Off Broadway run a year and half ago, Significant Other begins previews at The Booth Theatre (222 West 45th St.) on Valentine’s Day, Tuesday, February 14th, and will officially open Thursday, March 2nd. The company got together for a meet and greet with the press and T2C was there. 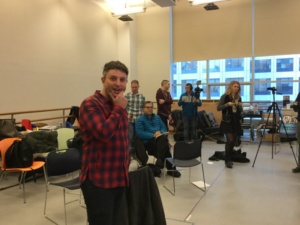 The Broadway debut of author Joshua Harmon will also bring the Broadway debut of rising young director Trip Cullman, who guided the play to its successful off-Broadway engagement. Trip Cullman is about to have three shows on the boards; with Yen at The Lucille Lortel produced by MCC opening January 30th and he will be directing Six Degrees of Separation this spring. 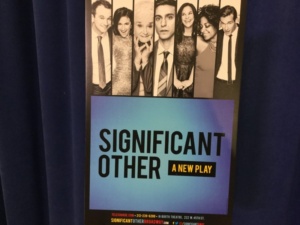 Reprising their roles, following the sold out run at the Roundabout Theater Company, are Gideon Glick (currently starring in LCT’s, The Harvest), Oscar and Tony nominee Barbara Barrie, John Behlmann, Sas Goldberg, Lindsay Mendez and Luke Smith. New to the company for the Broadway run is Rebecca Naomi Jones. 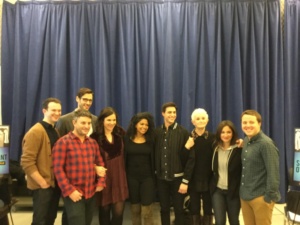 The cast, director and writer

The show follows Jordan Berman. He’s single. And he has a date with a co-worker to see a documentary about the Franco-Prussian war. At least, he thinks it’s a date. Significant Other follows Jordan and his three closest friends as they navigate love, friendship and New York in the twenty-something years. 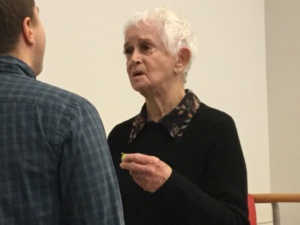 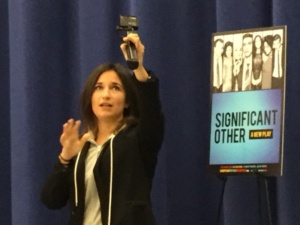 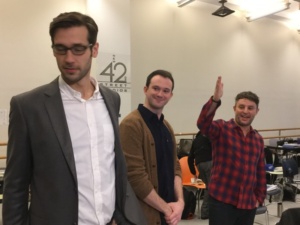 Suzanna BowlingAugust 4, 2022
Read More
Scroll for more
Tap
Opening The Political Conversation With Ring Twice for Miranda: Part Two The Cast
The Dork Knight Lives Within Us All