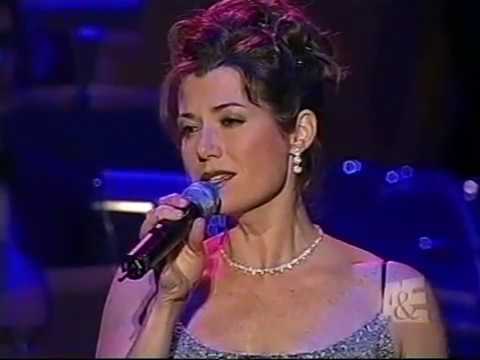 We leave you on Christmas with one some our favorite’s to be done as a playlist. Enjoy!

My Christmas is not complete without Michael W. Smith – Gloria (Angels We Have Heard On High)

I’m a huge fan of Pentatonix and there version of “Mary Did You Know” is riveting.
Before Pentatonix was First Call. On the “New Young Messiah” tour in 1993, the first half of the concert featured Christmas carols by the artists. First Call did the coolest version of  “O Little Town Of Bethlehem” that I have ever heard! The transitions, harmonies and arrangement is incredible!
From The Christmas Album “Celtic Woman – A Christmas Celebration” LIVE “The Carol of The Bells”
“The Secret Of Christmas” was written by Jimmy Van Heusen and Sammy Cahn in 1959. Ella Fitzgerald recorded “The Secret Of Christmas” with The Russell Garcia Orchestra and first released the song as the B-side of a single in 1959. “The Secret Of Christmas” was later added as a bonus.
Audra McDonald sings Mack Wilberg’s arrangement of “Angels from the Realm of Glory” with the Mormon Tabernacle Choir and Orchestra at Temple Square. December, 2004.
Judy Garland & Mel Tormé – ‘The Christmas Song’ from 1963. You also get vintage Liza Minnelli and Lorna Luft. Merry Christmas.
Time to work off all those calories. From 1969 and “Turkey Lurkey Time” from Promises, Promises. 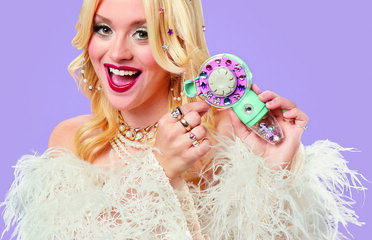