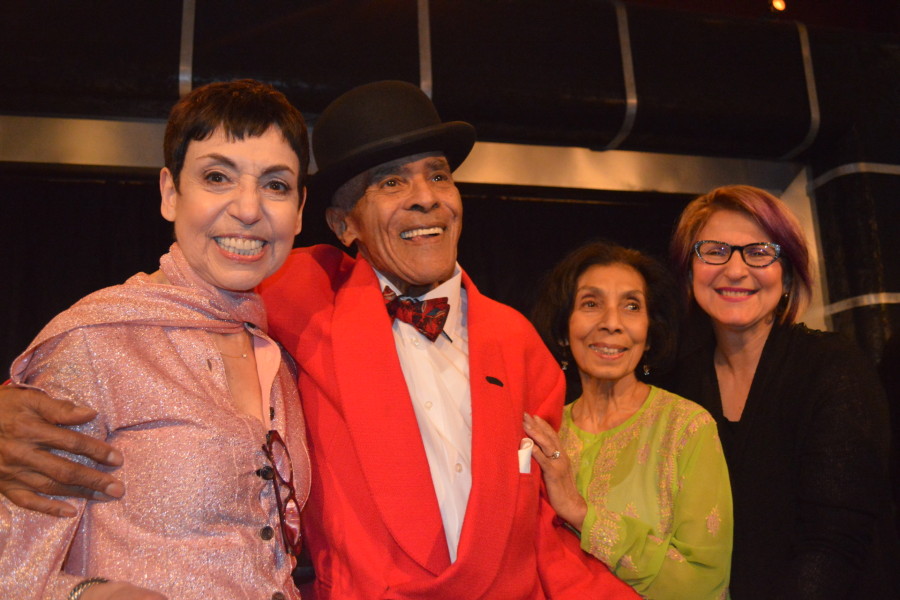 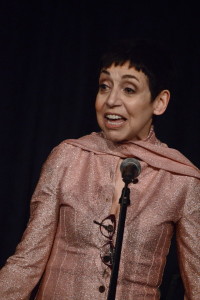 Sherry Eaker the creator of the Bistro Awards.

Christine Andreas, Kelli Barrett, Sharon McNight and Tony nominee Jarrod Spector, were honored at this year’s Bistro Awards. Cabaret’s oldest award is being celebrated at a gala at the Gotham Comedy Club March 8.

The annual awards recognize outstanding achievement in New York cabaret, jazz and comedy. Spector, who received a Tony nomination for his performance in the Carole King musical Beautiful, is sharing the Bistro honor for Major Engagement with his wife, Barrett, for their appearance at Feinstein’s/54 Below.

They are joined by jazz singer and lyricist Jon Hendricks (Five Guys Named Moe), who is receiving the ASCAP Bob Harrington Lifetime Achievement Award; Annie Ross, who is being honored with a Bistro Award for her Outstanding Contributions to the World of Jazz. 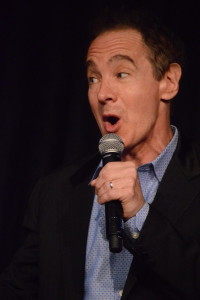 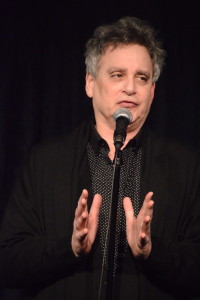 This year’s ceremony was hosted by stage and screen actor and four-time Bistro winner Jason Graae. The evening is directed by Shellen Lubin and is produced by Sherry Eaker.

A complete list of the winners is outlined below: 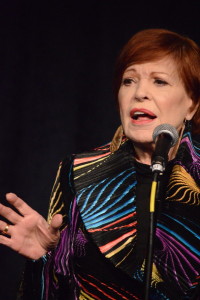 Annie Ross / Outstanding Contributions to the World of Jazz 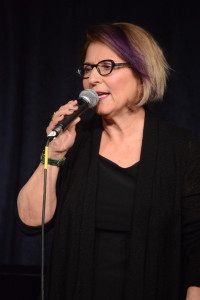 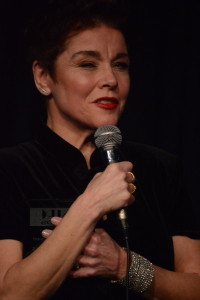 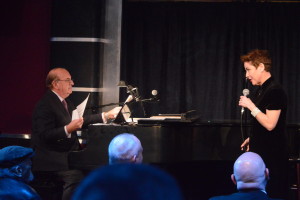 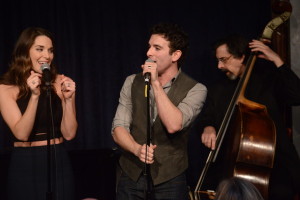 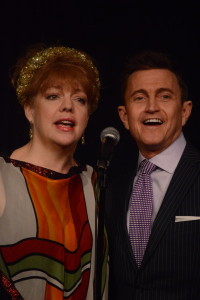 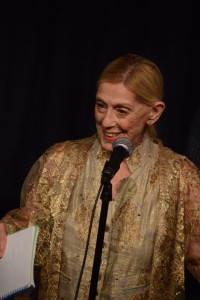 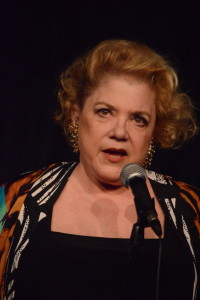 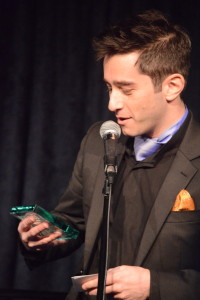 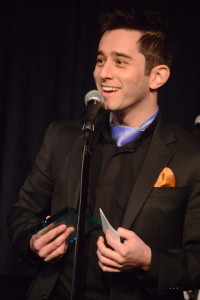 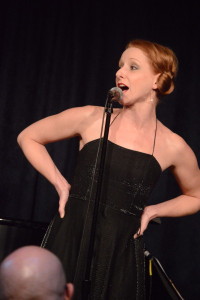 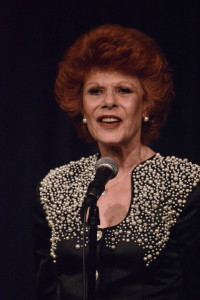 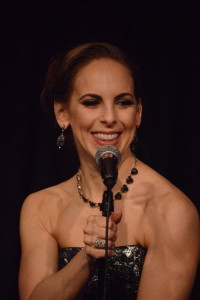 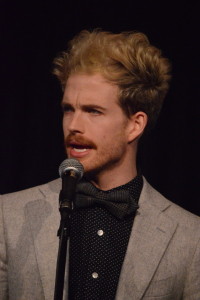 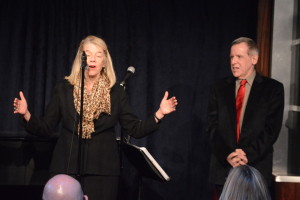 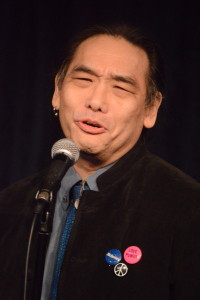 Suzanna BowlingJuly 30, 2022
Read More
Scroll for more
Tap
The New York Pops is Magical With Jason Robert Brown and Bobby Lopez on Keys
Hamilton and Lin Manuel Miranda Back Where it Started At The White House