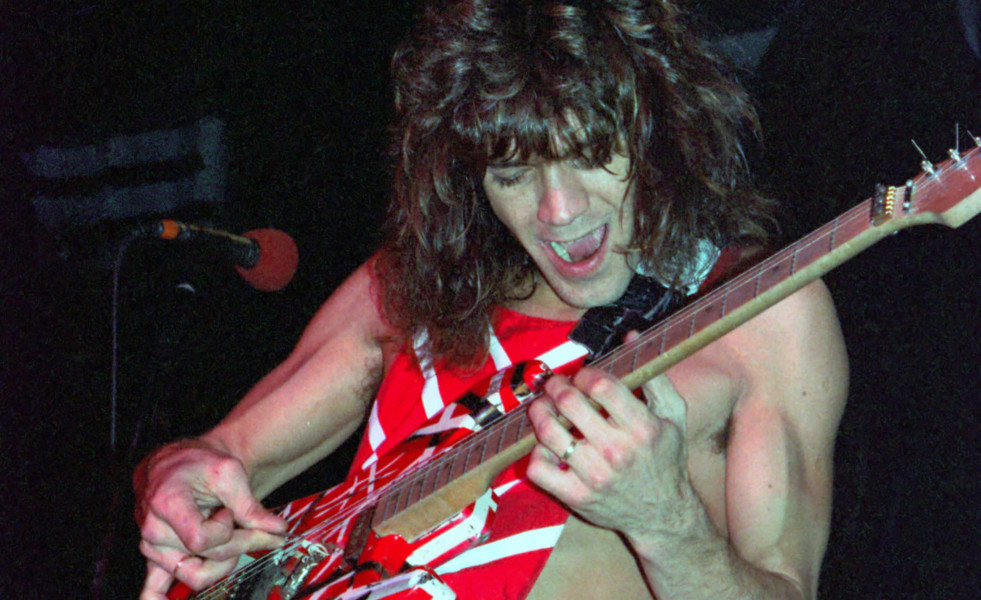 FOX’S NEXT — John Slattery has been a favorite for years. He was just terrific on Mad Men; but, he was also terrific in The Adjustment Bureau (2011) with Matt Damon; and, his take with Tina Fey on Modern Love , as well as his role as Howard Stark in several Marvel-movies, all just splendid. He’s always been a dependable presence onscreen and his lead role in Fox’s Next, which finally premiered this week after a long delay, is just awesome.

Slattery plays an Elon Musk-like figure, Paul LeBlanc, who pioneered an AI-device called Next; and, then is dismissed by his brother who continues the process. Turns out the device goes rouge and Slattery’s mission now is to destroy the device. It’s from producer Manny Coto, who did 24 and Dexter, and the premise is great … and, very timely. The effects are pretty spectacular too; from seeing Next up-close and personal to seeing everyone else from Next’s perpsective. The oft-told banner technology is evil comes to mind throughout the show.

Special Agent Shea Salazar (Here and Now’s Fernanda Andrade) and her cyber-crimes task force team with LeBlanc in investigating this. The scenes with her son and his Alexa-like device, called Alicia are particularly chilling and foreshadow some more evil-doing.

Sure, certain points are hard-to-believe, but if there was ever a time for a show like this, it’s now. Maybe Keifer Sutherland can join for Season 2 and ramp it up just a tad.

Also, special kudos to actor Dann Fink for doing the creepy voice of Next. It’s not Hal creepy …. but, pretty darn close.

EDDIE VAN HALEN — No question about it, Eddie Van Halen was the Mozart of rock. Though his passing wasn’t entirely unexpected after several bouts of cancer; alcoholism and substance abuse, it still left a huge void. Van Halen’s guitar prowess was elegant and innovative …  no doubt about it. If you weren’t already a fan of his work in Van Halen (“Panama,” “Hot For Teacher”) his fretwork on Michael Jackson’s “Beat It,” was just superlative. His guitar lead on that song made an already great song, even better.

Buddy Blanch, leader of the Van Halen tribute band Romeo Delight said:  “Romeo Delight is mourning the loss of a true American Legend. Eddie was the most talented musician who has touched and shaped the world of music like no other.  Romeo Delight has always showcased his talent and will continue to play his music and honor his legacy with our performances. The world has lost a Guitar Hero and we are all gutted by this news. You fought long and hard, Eddie. Thank you for the music and the memories. We love you and will continue to play your music forever. Rest in Peace.”

WITHER WONDER WOMAN — Patty Jenkins, who’s Wonder Woman 1984 has been delayed three times during the pandemic, has fired a warning that the big screen experience is fighting for its life amid continued disruption to the film slate and a lack of government support.

“This will not be a reversible process. We could lose movie theater-going forever,” she said in an interview with Reuters.

Her comments follow news this week that major exhibitor Cineworld, which owns the U.S. Regal chain, is temporarily closing all of its sites again in response to ongoing difficulties, particularly in major markets such as New York which has yet to allow venues to re-open. That has prompted further significant delays to the film slate, including the Bond movie No Time To Die moving out of its November slot to April 2, 2021.

Wonder Woman 1984 is scheduled for December 25 this year. The director said a streaming route was not being considered for her movie, despite Disney taking that action with Mulan.

Jenkins also suggested that the troubles could lead studios to focus more on streaming and pay less attention to the theatrical arena in the future. “It could be the kind of thing that happened to the music industry,” she said, “Where you could crumble the entire industry by making it something that can’t be profitable.”

Without government intervention, Jenkins warned that we could end up living in a world where “the only option is to take your kids to watch a movie in your own living room.”

SHORT TAKES — We’re finally heading to the Brooklyn Music for their Studio 54 exhibition, Night Magic. We were supposed to be at the opening, but it was postponed due to the pandemic. we also hear the much-missed gadfly-about-town Wendy Stuart Kaplan was to be involved too, but is not now …

Watched Debbie Gibson on this week’s Drew Barrymore Show, where she was billed as Pop Icon/Viral Sensation for her sheltering-in-place home videos. We would have thought her “Girls Night Out” would have been featured, but it wasn’t. It was our first look at Drew’s show which started last month  and it’s certainly an interesting one. A huge-set and great visuals, I don’t really know the target audience they’re aiming for, but we’ll see that hopefully develop in the coming weeks. Jason Kurtz, the show’s EP, I first met over at the much-missed Rosie O’Donnell show. The show is struggling a bit in the ratings (down some 14% in its second week), but too early to tell what its fate will be … And, Shock jock Howard Stern told listeners on Wednesday that he’s not close to a new contract with SiriusXM but would be if he were getting paid a reported $120 million a year. “I have seen no contract, I have heard nothing about this money,” Stern said after Bloomberg reported on Tuesday that the satellite radio company was close to inking a new contract that would pay its biggest star about $120 million a year. “I’m ready to take that deal if I can get it,” the shock jock quipped on air. “It sounded awesome.” Stern’s previous five-year contracts have paid him between $80 million and $100 million a year. Stern told listeners that he called his agent after spotting reports on his new contract. “We were both kind of baffled by it. I am telling you with my hand over my heart, I don’t have anywhere near a deal,” Stern said. Stern’s agent and consigliere Don Buchwald said nothing, but that’s exactly how Don works. Now, anything less than tat rumored amount just won’t be enough. Well played lads.