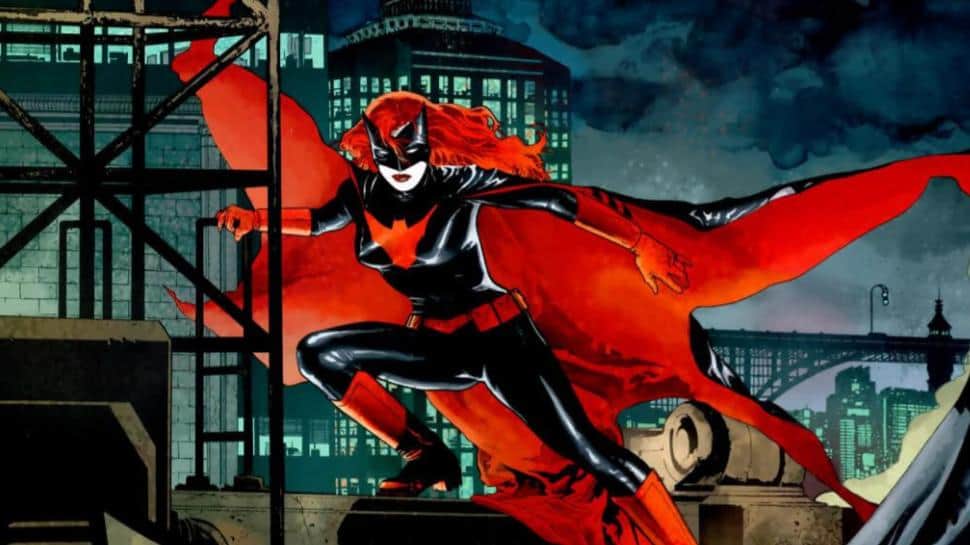 BATWOMAN’S NEW KATE KANE — The CW11’s Batwoman has been something of a mixed bag this season. When its first season ended, you’ll recall, star Rudy Rose abruptly announced she was quitting as the titular hero. Too many injuries was the cause, yet the rumors flew furiously. Rose, for her part, wisely kept quiet.

She was replaced by Javica Leslie, from TV’s God Friended Me – actually, a rather brilliant show from last season.  I started watching Batwoman (with Rose) and was intrigued by it’s characters and very good writing, plus, Rose was simply terrific. She was, without question, the star of the whole show.

Whether Rose’s claim about the injuries true or not, she definitely left the show in a hole. I, for one think there was much, much more to it and hopefully one day, we’ll find out.

Yet, Leslie was good and all the shows this season focused heavily on where Rose (aka Kate Kane) was and how they would get her back. Four or five episodes in, they have addressed the situation head on, and last night – on episode 8 – Kate Kane re-appeared … now to be portrayed by actress Wallis Day.

The first season ended with Rose/Kane on a plane that perished  –  with no reason given. In last night’ EP, titled Survived Much Worse, there was a ton of narrative (almost too much) … between all of the complicated characters and finally, even the admission -by Sophie- that Kane was dead.

Yet, in the final moments, bandaged and captured … there was Kate Kane.

Now, it’s interesting to note that when Rose jettisoned the role, the show-runner said the part would not be re-cast … yet, all of their shows this truncated season have been about searching for Kane … so, in a way, how could it not be addressed.

Leslie is good … but, does the show now have 2 Batwomen?

MORE  MELONI — Fans clamoring for more crossovers between the new Organized Crime and established SVU series may get their wish.

SVU showrunner Warren Leight responded to a fan’s Twitter query about future crossovers by noting that scenes featuring Christopher Meloni (aka Detective Elliot Stabler) were shot for a future SVU.

Leight did not say specifically that the scenes were for a crossover episode, and it could just be Meloni appearing on SVU. But the Chicago-SVU franchise has done multiple crossovers each season for the last couple of years, so it’s an encouraging sign for fans of the melded universes.

Meloni returns as Stabler as part of easing back into the role he’ll play in the new Dick Wolf series Law & Order: Organized Crime, which features the return of Meloni as the NYPD detective he played for years in Law & Order: SVU. He will be reunited with Olivia Benson as the series debuts April 1 as part of a two-hour crossover with SVU.

The crossover starts with Law & Order: SVU at 9:00 PM, followed by Organized Crime at 10:00 PM. It marks the reunion of Meloni’s Stabler with Mariska Hargitay’s now-Captain Benson after they starred together on the first 12 seasons of SVU from 1999-2011. Stabler abruptly retired from the force, off-camera- in the Season 13 premiere.

Good news for sure, but as the April 1 date draws closer, I hope we get a moment of two of true honestly between the two. Sure, Meloni left due to contract squabbles, that he now calls inelegant, but these two characters should get to clear the slate as well onscreen.

Also, there’s the brilliant actor Dylan McDermott that needs to be properly introduced as well to the new show. He’s long been a favorite of mine and really got his shot in Ryan Murphy’s Hollywood (where he portrayed Ernie West). He should have won that Emmy for his sterling performance!

… And, hard to believe, the premiere of I Love Lucy was 70 years ago.