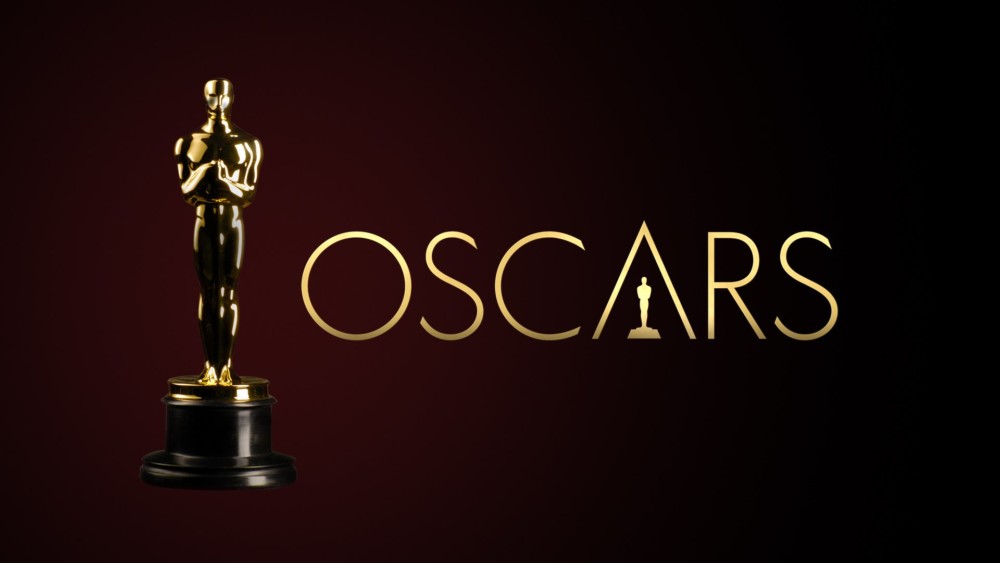 OSCARS TRAIN WRECK AT THE STATION — (Via Deadline) Sunday night’s 93rd Academy Awards saw Netflix walk away with the most hardware overall, but the Disney empire took the big prizes with wins for Best Picture (Nomadland) and Best Animated Film (Soul).

Those trophies better shine pretty bright because for ABC, Sunday’s Oscars were an expected ratings washout.

In delayed fast national results just released by Nielsen, the 93rd Academy Awards were watched by a mere 9.85 million, with a dismal rating of 1.9 among the 18-49 demographic.

That is an all-time low for Hollywood’s biggest night — by a huge margin.

Still, while the number from Sunday night’s Union Station-set show may be jaw-dropping, no one really is surprised by this year’s Oscars falling to a low.

Coming off years of declining results in general, plus the last several months of little-watched virtual awards shows, theaters closed due to the coronavirus pandemic and a slate of Oscar nominees that lacked big name recognition, the Disney-owned network and AMPASlong have known they were in for a drubbing. It was only a matter of how bad things were going to be, not if they were going to be bad — and it was bad.

The question going forward is will 2021 be the Pompeii of awards show ratings or a tremor of sorts due to the particulars of the past year? Put another way, if the trajectory of the end of the pandemic stays on its current domestic track and yet if things still don’t rise next year for the Oscars, how hard will the reckoning be?

ABC plans to release its official 2021 Oscar data Wednesday, when the final numbers are in. As other broadcasters have done with similar big-ticket events during the past year or so, those numbers will incorporate at home viewing across all domestic time zones, as well as out-of-home viewing.

This year the three-hour-plus Academy Awards also was available online on the Hulu+Live platform, ABC.com, YouTubeTV, the ABCapp and a handful of other options. Whether those numbers will become part of the final jambalaya is TBD, but obviously ABC and the Movie Academy wanted to get the biggest bang they can for their devalued Oscar bucks.

To me, the real highlights of the show was its unique local, Union Station; Questlove as the night’s DJ; and, the debut of Steven Spielberg’s West Side Story movie. . How beautiful was that?

The covid-pandemic has devastated the entertainment industry – music, Broadway, movies … really everything? Will it ever return to what it once was? The jury is still out, but as a good friend of mine said to me yesterday: As long as they keep moving the goal posts … there’s no real answer.

MY MONSTERS— Of Monsters and Men have released their first new music of 2021 with the arrival of the new single, “Destroyer.”

After launching a brand new NFT at the end of March, the band quietly released the new track with no official announcement or any promotion, leading fans to speculate if a new album is on the horizon.

“Destroyer” is a slow-burning, atmospheric, beautiful track with carefully arranged instrumentation that rises and falls until a climactic crescendo leads the quintet into an outro.

Though no news of a forthcoming album has been confirmed, the band was planning on releasing the follow-up to their album Fever Dream before the COVID-19 pandemic derailed many of their plans. You can listen to “Destroyer” here:

Fever Dream garnered praise from the likes of NPR, The Line of Best Fit, the Independent, Paste, and Q Magazine, who declared the album to be “a dizzying rush of exuberance and emotion…their transformation into an arena-ready pop beast is complete.”

While the Icelandic quintet was forced to cancel much of their most recent US tour, Of Monsters and Men have been active throughout the pandemic―participating in live-stream concerts like the Live From Reykjavík event.

I’ve loved this band since my first exposure to them. There was another band called the Soundtrack of Our Lives, that was also from the Icelandic area. They had a terrific track, “Sister Surround,” which I still listen to now. OMAM’s “Destroyer” was used just a few weeks back on an episode of NBC’s Manifest. Needless to say, it fit perfectly.

SHORT TAKES — Micky Dolenz interviewed by TCM’s Donald Liebson for their upcoming broadcast of the 1967 doc-Monterey Pop on May 20. If you haven’t seen this program, it’s a terrific look back at one of the most significant music-festivals ever; with performances of Jimi Hendrix; The Who and Ravi Shankar. Liebson quipped, listening to Dolenz’s version of the Nemsith-hit “Different Drum” off his new album- I feel like I’m cheating on Linda!  … If Spielberg’s West Side Story is as good as that trailer is we all saw Sunday; it could be the movie to save the movie business. Just saying! … WOR’s Tom Cuddy sent us the Richard Perry book. Don’t know what happened there at Redwood Publishing, but buyer beware! … Nicole Kidman is ready to welcome you to a strange resort in the first teaser for the upcoming Hulu limited series Nine Perfect Strangers. Adapted from the book by Big Little Lies author Liane Moriarty, the drama takes place at a swanky health and wellness resort called Tranquillum where nine frazzled city dwellers go to unwind. Kidman plays the resort’s director, Masha, who may not be exactly what she seems. The cast also includes Melissa McCarthy (Mike & Molly), Tiffany Boone (Hunters), Samara Weaving (Hollywood), Luke Evans (The Alienist), Melvin Gregg (American Vandal), Manny Jacinto (The Good Place),Grace Van Patten (Maniac), Bobby Cannavale (Homecoming, Mr. Robot), Regina Hall (Black Monday) and Michael Shannon (Boardwalk Empire). Check out the trailer here:

kind of looks like a Knives Out-type of affair. Looks very good …  Also Friday’s second season finale of Apple TV’s For All Mankind was sumptuous. With at least four major plot points coming to a head, we also lost two major characters … heroically. Just an amazing show and season. If you’ve missed this show, you’ve missed the second-best streaming show of this year, and last …

In 2021 Lana Del Rey came on the scene and I was mesmerized. Just an outstanding artist of the first order. Her “Summertime Dankness.” written with Rick Nowels was just an incredible song. That song I immediately dubbed the son of “Heaven Is A Place On Earth,” also written by Nowels for Belinda Carlisle. Ray’s latest effort is as compelling and transcendent as her best works. “Chemtrails Over The Country Club.” Just amazing …  And, Happy BDay to Lenny Bloch and Tina Malave!

G. H. HARDINGJuly 20, 2022
Read More
Scroll for more
Tap
Annette Bening, Sara Bareilles, Danny Burstein, Montego Glover & more added to A is For presents Broadway Acts For Women this Sunday May 2nd
What to Watch in The New Year: April 29