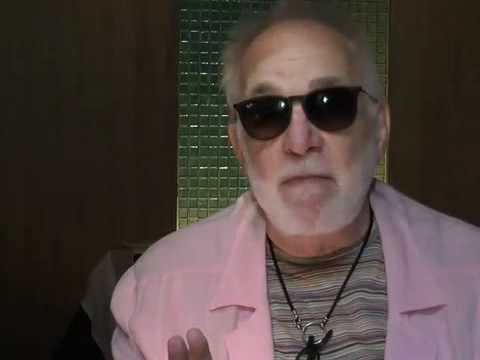 JOHNNY FEVER RIP — I was well on my way to DJ heaven when WKRP debuted on TV in September of 1978, yet, having characters like Johnny Fever and Venus Flytrap as inspirations certainly didn’t hurt. Howard Hesseman who essayed Fever (for four seasons and 90 episodes) passed over the weekend and the plaudits and memories came from industry folk as well as civilians; and they were are really passionate.

I never met Hesseman, but whenever I encountered him in a movie (Police Academy) or TV show, he was just a delight. I understand he was always prepared and certainly his mastery of improvisation certainly didn’t hurt. He was part of The Committee-comedy revue, that for years was a comedy institution. We’ll miss him for sure. Great, great presence. 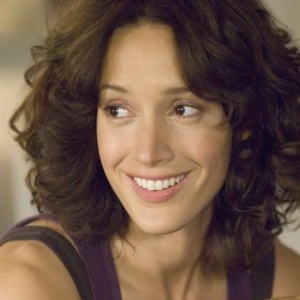 WOLFF’S LAW — (Via Deadline) Jennifer Beals is set to recur on NBC’s Law & Order: Organized Crime. She will play the wife of a new antagonist that was introduced on the NBC series this season, Preston Webb (Mykelti Williamson), a drug kingpin in New York and the head of the Marcy Corporation.

Beals (who also appeared in Showtime’s The L Word) is boarding the Dick Wolf series as another big-name recurring player, Dylan McDermott, will be wrapping his arc to take on the lead of another Wolf drama, FBI: Most Wanted.

This marks Beals’ return to the Law & Order franchise; she did a guest-starring turn on the mothership series in 2007 (it wasn’t a terrific episode –Charity Case– but she was pretty stellar).

Law & Order: Organized Crime, brought SVU‘s Christopher Meloni’s Elliot Stabler character back to the fold as the head of the NYPD organized crime unit. The series, currently in its second season, was created by Wolf, who executive produces along with showrunner Ilene Chaiken, Terry Miller, Fred Berner, Arthur W. Forney and Peter Jankowski.

Beals stars in the Disney+ series The Book of Boba Fett as Madam Garsa and co-stars and executive produces the Showtime series The L Word: Generation Q. She next co-stars in the Netflix film Luckiest Girl Alive.

When you have 9 shows on the air; you’ve got to keep the PR-machine fed and moving. I sure wish Wolff would bring back Vincent D’Onofrio … it’d make for a very triumphant story indeed! 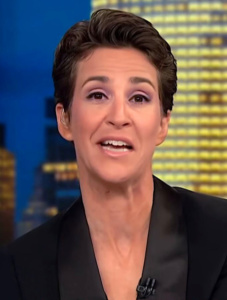 MOTHER MADDOW HIATUS — Rachel Maddow announced Monday that she will be taking a hiatus to work on other projects.

An MSNBC source said that Maddow will focus on a new podcast and feature film for NBCUniversal, with her final show before the hiatus on Friday. A rotating series of hosts will take her place during her break, which was described as lasting for “several weeks.” Maddow will appear on major breaking news events, like coverage of President Joe Biden’s State of the Union address, scheduled for March 1.

Maddow signed a new multi-year agreement with the network last year that included developing new projects across the company. She already produced the Bag Man podcast, which also included a book, with a paperback version soon to be released. It was announced last year that Focus Features, a unit of NBCU, was developing a feature film based on the book and podcast, with Ben Stiller directing and Maddow as executive producer.

At the time she signed her new deal, there were reports that she planned to scale back her schedule with The Rachel Maddow Show, but nothing has been announced. The source said that Maddow will return to her regular schedule when the hiatus is over.

Maddow is the top rated personality at MSNBC, and has hosted her show since 2008. Last week, MSNBC announced a change in its schedule, with Stephanie Ruhle taking over the 11 PM timeslot following the departure of Brian Williams. 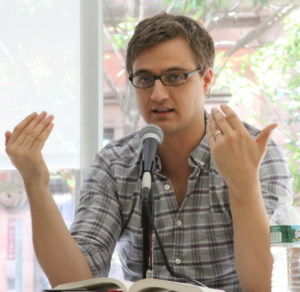 I feel sorry for MSNBC, with Maddow exiting for a spell; Brian Williams gone, they’ve had to retread with the second-string players, like Ruhle. Chris Hayes, who is on before Maddow, should be getting her slot. He’s young, brash and really IMO has great grasp of what’s going on. I hope Maddow at least pushed for him.

Honestly, she was great when Trump was on site, but I personally got a bit fed up. Night after night, bashing Trump. It was almost a game to see what she’d drag up … and, believe me, she dragged up everything.

I tape her show every night, but the last episode I watched was after Biden’s two-hour press conference.

More to come on this for sure. Go Hayes for sure! 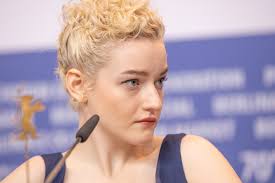 SHORT TAKES — We watched the first installments of Ozark’s final, two-part season on Netflix and found the shows OK, but lacking -at least until the last episode- the kind of fury it first became known for. Laura Linney and Julia Garner (as Ruth) were totally splendid. Garner whose received tons of praise, deserves every word of it. She’s great … Apple+’s Servant, with an able hand from director M. Night Shyamalan, is back and as twisted as ever. Thank goodness when Season Three came there was a lengthy ‘previous on Servant’ tutorial, I constantly find that many of these streaming shows go so long on a break; that one doesn’t quite remember every nook and cranny when they eventually do return. Lauren Ambrose in the titular role is spot-on. Unlike many of their streaming-cousins, they release just one episode at a time. Good move too … 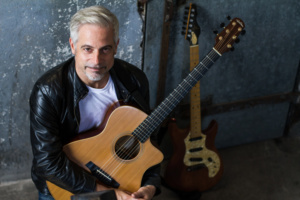 Guitarist Sean Harkness (and, his Unusual Suspects) in studio completing an EP for release next month. They’ll appear at Birdland in NYC in March. Stay tuned … The Hotel Pennsylvania, directly opposite Penn Station in NYC, is being torn down for a new mega-skyscraper. When I first arrived in NYC many moons ago, that was literally the first sight I saw. Huge, cavernous, cold … it was some spot. Rumors abounded back in the day there was even a secret tunnel connecting it to Penn Station. In recent years, it feel into total disrepair. Adios … it was quite a sight. If you had a layover in NYC (or, if you were playing Madison Square Garden or The Felt Forum) you either stayed there or at the long-gone, original New Yorker hotel on 8th Avenue. Check out this goodbye: https://untappedcities.com/2022/01/31/interior-demolition-hotel-pennsylvania/ … Monday, Joe Rogan did blink – a bit! ... Hulu’s Pam & Tommy starts tonight. Will you watch? To me, it’s ancient history. Eight-episodes seems far too much if you ask me. What’s next: a mini series on Adele’s recent Las Vegas cancellation? … And, the first David Letterman-show was 40 years ago yesterday. I miss Carson and Letterman; today’s hosts just don’t do it for me at all.