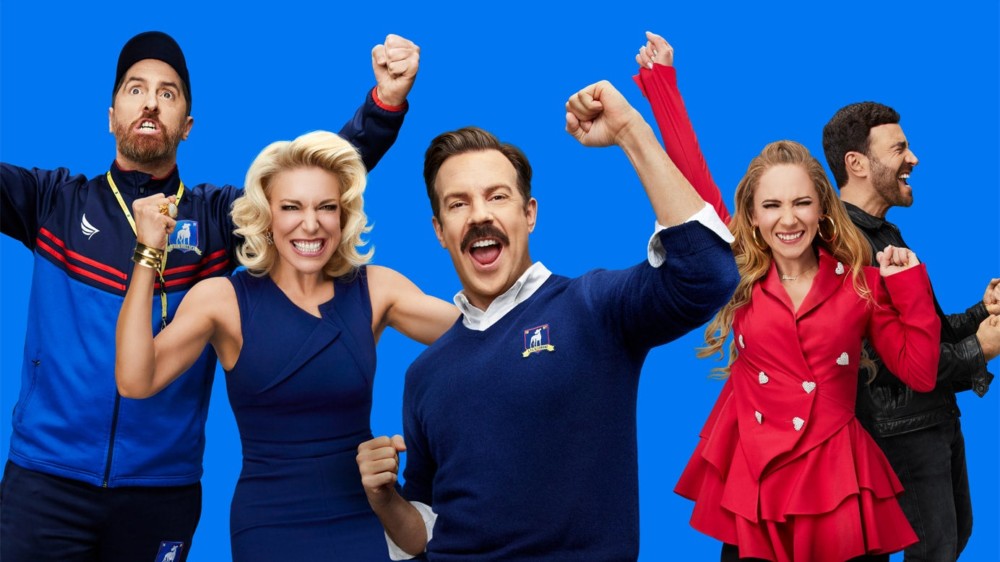 LASSO DELAYED — (per TV Line) Ted Lasso Season 3 might be a ways off, but we already have some fresh intel on what to expect after that game-changing Season 2 cliffhanger.

Asked what he can reveal about where the new episodes pick up, series co-creator/star Brendan Hunt (aka Coach Beard) serves up a delicious teaser that actually tells us quite a lot.

“Well, we don’t like to do the same thing twice,” Hunt says. “In Season 1, we joined the [Premier League] season in January. In Season 2, we joined the season in late September. We’ve never gone from the start of a season, so perhaps that’s something we want to get to. And just by dint of how the schedule works in the English Premier League, we will play West Ham twice — home and away, because that’s how it goes.”

For those unfamiliar with the English Premier League schedule, a season typically begins in August and ends in May — and since Ted Lasso Season 2 concluded at the end of a season, we can deduce that there will be a two-month time jump upon the series’ return, assuming we pick up on (or close to) the first match of the year.

Hunt’s tease also confirms that Coach Lasso and Richmond will face Coach Shelley and West Ham not once, but twice over the course of 12 episodes.

As TVLine exclusively reported, Ted Lasso‘s return is delayed due to a later-than-usual production start. Whereas Seasons 1 and 2 of the Apple TV+ comedy bowed in August and July, respectively, Hunt told us that viewers should anticipate a slightly later premiere date for Season 3.

“We are definitely starting later this year than in Season 2, that’s for sure,” Hunt said. “So, I would be surprised if our delivery dates were the same. That’s above my pay grade, I don’t know for sure, but I do have a vague understanding of the limits of this dimension we call time, and I would say it seems pretty unlikely that we would [premiere] as early this year.”
Netflix’s Stranger Things has been delayed now for what seems like an eternity. Their fourth season was started in March 2020. In the early trailers for the new season, the kids are now all young adults.
Covid isn’t mentioned in this Lasso-report, so I wonder what the issue is.
In the streaming world, a realistic delay is somewhat expected. Not great news for sure. 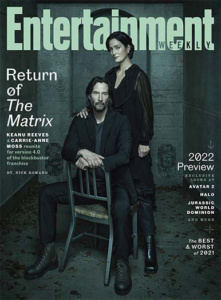 EW KILLED — (via SHOWBIZ 411/Roger Friedman) Barry (Killer) Diller, media mogul, bought a bunch of former Time Life magazines from Meredith Publications. Now he’s closing six of them including Entertainment Weekly and In Style. He’s keeping the digital versions, the websites, but the magazines will end their runs in April. It’s notable that Diller’s company, IAC, also owns the Daily Beast website, but they have not reported this story. The Wall Street Journal broke the news. 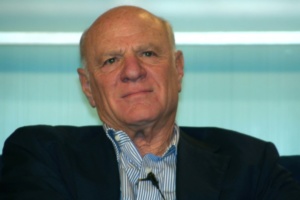 At Conde Nast, things are just as desperate. With flagging circulation, Anna Wintour has stooped low with the new issue of Vogue. She’s put Kim Kardashian on the cover and a big splashy photo shoot inside. The story, as it were, is a lovely puff piece. Kim probably thinks she has a shot at the vacant Supreme Court seat now.

In Style won’t be missed. They routinely paid subjects so they could photograph their homes. I’m surprised that Diller didn’t leverage the brand into a home furnishing show on cable. They seem to be thriving on TLC and other outlets.
Entertainment Weekly, the magazine, will be much missed and mourned. I wrote for them 30 years ago and it was a real generator of talent and excitement. So many of the original staff have gone on to become authorities in entertainment journalism, that’s the great result of all that work.
The sad part of the Diller decision is the loss of 200 jobs. That really hurts. And eventually I’m sure EW will be moved into People magazine’s website. What’s happened to People is mind boggling. Once the bible of pop entertainment news, now it’s like a bad version of the AARP Magazine. This week Lionel Richie is on the cover. We love Lionel, but he’s not exactly contemporary. Being a judge on “American Idol” doesn’t require a People cover. They also seem to make a lot of mistakes and omit facts from stories either from ignorance or some unknown agenda.
As for Vogue, Kim Kardashian, she’s been there before, and it hasn’t helped the situation. Vogue is still losing circulation in print and digital. And they always confront the fate of EW, In Style, and all the other magazines that have closed. 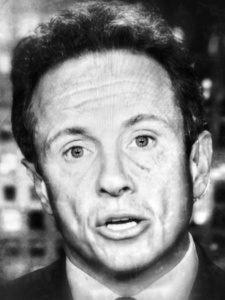 SHORT TAKES — Reports are surfacing that ex-CNN-er Chris Cuomo wants 60 million from the cablecaster for the remainder of his contract? Pundits are calling that Megyn Kelly-money. I’ll say one thing for Cuomo, he’s got some stones; but get it while you can I guess is his mantra … Will Micky Dolenz will be included in this year’s Flower Power shows? I’m hearing rumors … (via Musicbizworldwide) Legendary artist and songwriter Sting has sold his entire song catalog to Universal Music Publishing Group. Announced yesterday UMPG says that it has struck an “historic, comprehensive worldwide agreement for the catalog of one of the most commercially successful and critically-acclaimed songwriters of the last half-century.” The catalog features the entirety of both Sting’s solo works, as well as those with The Police, including mega hits like Roxanne, Every Breath You Take, Shape Of My Heart, If I Ever Lose My Faith In You, Fields Of Gold, Desert Rose, Message in a Bottle, Englishman in New York and Every Little Thing She Does Is Magic.The price of the deal wasn’t disclosed by UMPG, but one expert industry source tells MBW the final acquisition fee reached north of $300 million … 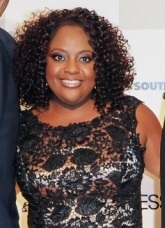 And, Sherri Shepherd in talks to topline The Wendy Williams Show, as Williams’ health issues become worse and worse. She was great on The View way back, but Wendy will to a hard one to top … And, we’re in the 23rd month of the pandemic. Hard to believe.