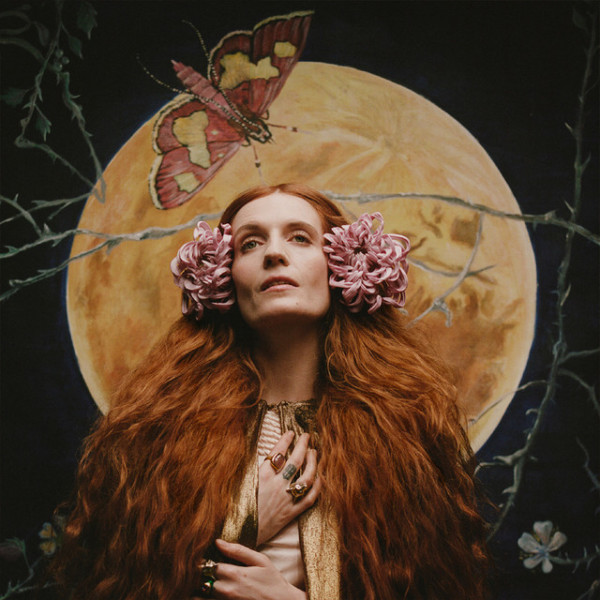 FLORENCE’S DANCE FEVER — (Via Rock Cellar) On May 13, Florence + the Machine returned with a powerful new album, Dance Fever.

It has already been followed with a Deluxe Edition, which Welch shared to digital platforms this week with some additional tracks — among them a cover of the classic anthem “Search and Destroy,” originally by Iggy Pop & his band the Stooges, covered here with a rhythmic, acoustic stomp, led as always by Florence Welch’s soaring voice.
The other new tracks on the Deluxe Edition include four acoustic versions of songs from Dance Fever: “Cassandra,” “Free,” “Morning Elvis,” and “My Love.”
Dance Fever was largely composed during the pandemic, but despite those circumstances, it’s a record of hopefulness and inspiration, a shot of positivity and uplift conceived during a time in which so many of us felt anything but jubilant, songs of swelling emotions that targeted the eventual return of the joyful side of human experience.
A news release sums up the project’s scope in more detail: “The image and concept of choreomania—a Renaissance phenomenon in which groups of people danced wildly to the point of exhaustion, collapse and death—became a focal point of inspiration. Forced off the road for the first time in more than a decade, dance offered Florence propulsion, energy and a way of looking at music more choreographically.”
Here’s the album’s opening track, “King,” as performed on The Tonight Show:
I love Florence Welch; “Dog Days Are Over” and “You’ve Got The Love” all ballsy, atmospheric, intimate and hopeful … just perfect. 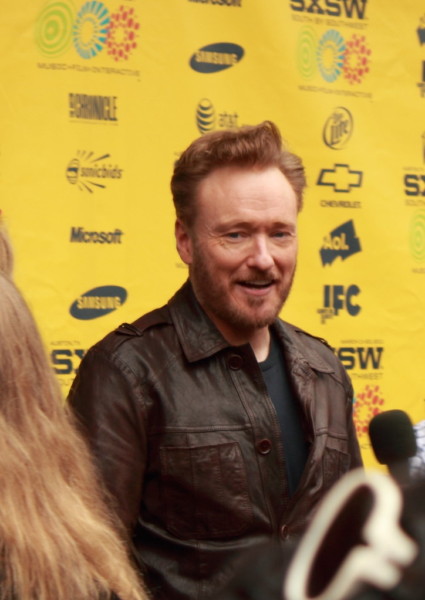 CO CO CONAN —Sirius/XM has acquired Conan O’Brien’s podcast and digital video operation Team Coco for an undisclosed price, although the Wall Street Journal is reporting that the deal is said by sources to be worth $150 million and includes a five-year personal talent contract that includes producing a comedy channel for the satellite and streaming radio service plus archival audio and video content and live events.

SiriusXM already distributes several Team Coco podcasts, including Conan O’Brien Needs A Friend, via its Stitcher division’s Earwolfcomedy podcast network.“When I started in television my ultimate goal was to work my way up to radio,” O’Brien joked in a statement. “This new deal with SiriusXM builds on the great relationship that began several years ago with a team that is the standout in their field.”

“We are thrilled that Conan remains committed to producing his incredibly successful podcast and will now expand his role into executive producing an exclusive Team Coco radio channel for SiriusXM,” added the satellite radio’s spokesperson. “Conan has built an amazing brand and organization and team with a proven track record of finding and launching compelling and addictive podcasts. We look forward to continuing to grow the Team Coco brand.”

SHORT TAKES — Jazzheads’ Ann Kittredge this Thursday night at the Laurie Beecham Theatre in NYC … We erred last time in giving you the correct link to new music from The Oxfords. Here it is: https://tinyurl.com/3br9usyh You’ll find “The Promise” and “When The Morning Comes” … 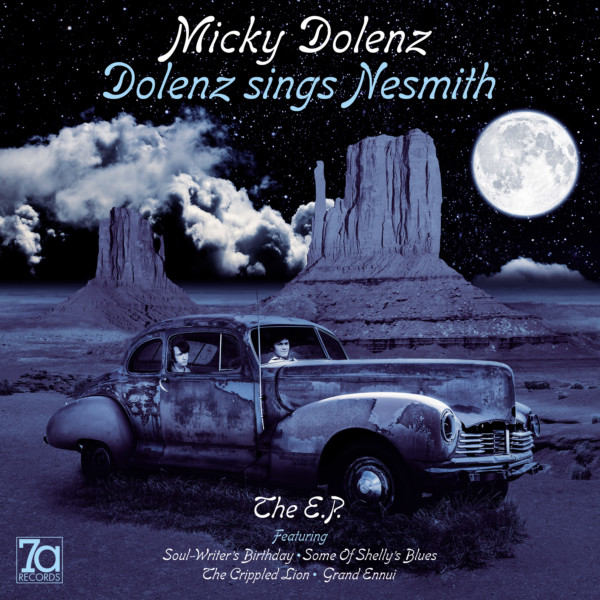 Micky Dolenz’s “Some Of Shelley’s Blues” -off the 7a Records EP Dolenz Sings Nesmith– is currently #3 this week on the U.K.’s Heritage Chart lorded over by Mike Read. Congrats. Speaking Of Dolenz, he just spoke to ABC.com’s Matt Frielander … 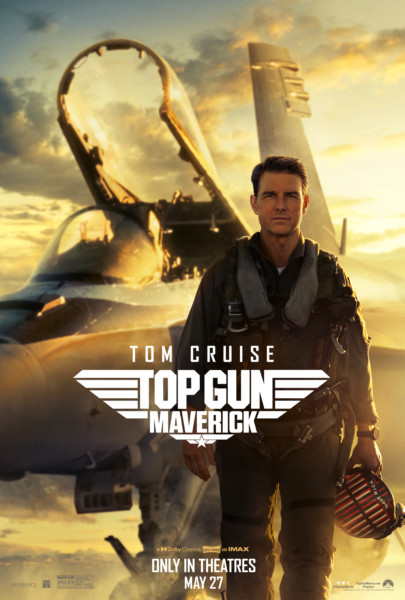 After watching the trailer to Tom Cruise’s Top Gun: Maverick last week and today the trailer to his next Mission Impossible flick, titled Dead Reckoning, I must confess that Cruise does literally amp up everything around him. Many critics are already calling the new Top Gun sequel the movie of the year and Cruise just might be responsible for bringing the crowds back into the theaters. Bravo to him … 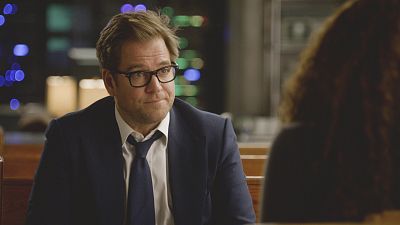 And, CBS’ Bull with Michael Weatherly exits this week with Part 2 of a really terrific episode. This show got beat up for sure, then canceled. Weatherly was pretty great.  Adios!

G. H. HARDINGJanuary 20, 2023
Read More
Scroll for more
Tap
Time Reveals 2022 TIME100 The 100 Most Influential People in The World
Broadway By The Year With Tony Danza, Melissa Errico and More