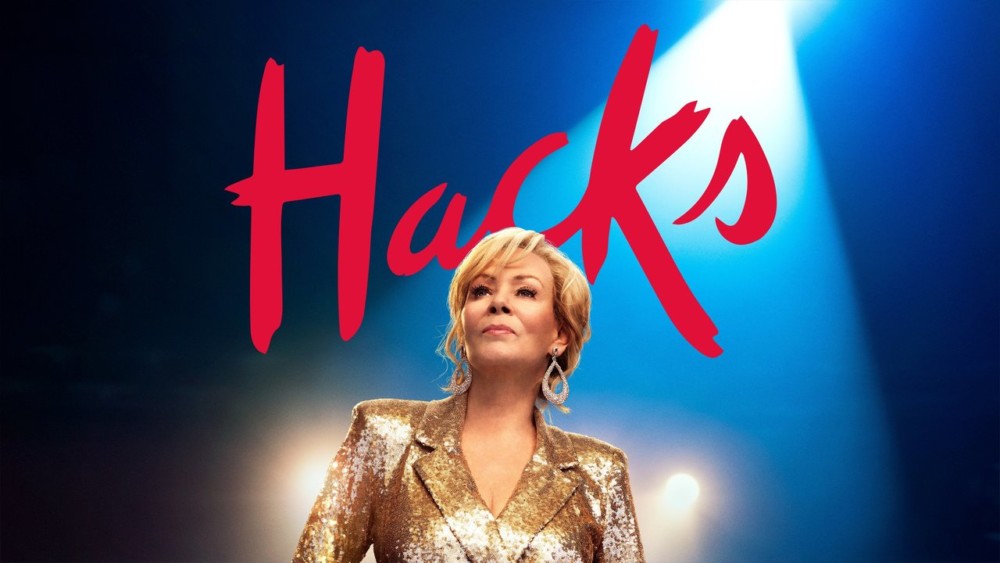 HACKS PAUSES — HBO-Max’s just brilliant Hacks ended its second season Friday night with a rich and rewarding episode. Their second season as noted here was IMO a step-down from Season One, but Jean Smart, delivered a high-caliber performance every time she was on-screen.

The second season had seasoned comedian Deborah Vance, downsized from her residency at a Las Vegas hotel, touring the country with a new show. Somehow, in Season two, she only did a handful of shows and then found herself in LA trying to sell a special on her life … which ultimately was picked up.
The last two episodes clearly focused in on that and the other featured players, found their roles were irritatingly downplayed. The wonderful Christopher McDonald, the owner of the Las Vegas hotel, played a somewhat key role in these last two eps and then disappeared. As a writer, I found that somewhat odd.
Several journalists have already claimed that the show will not continue and that this was a satisfying conclusion. It was and I hope the show will go on. Jean Smart, just extraordinary here. 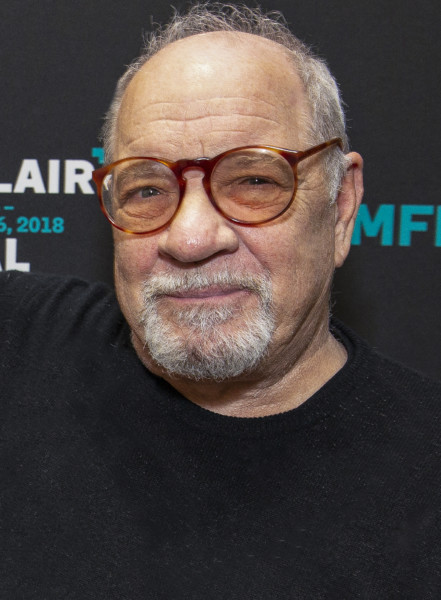 HOT GIGOLO — (Via Deadline) No stranger to hot takes, Paul Schrader has a new target in his sight: his own movie. To be more exact, an upcoming television adaptation for his 1980 movie. Showtime released a trailer earlier this week for American Gigolo, starring Jon Bernthal, Gretchen Mol and Rosie O’Donnell.

The director of the original, starring Richard Gere and Lauren Hutton, took to his Facebook page to lambaste the new adaptation produced by Jerry Bruckheimer, saying he had no involvement with the series and that he won’t be watching it. “After the Showtime trailer appeared online I’ve been asked if I am involved,” Schrader wrote. “The answer is no.”

Paramount apparently called Schrader years ago fielding interest from the Oscar-nominated director on adapting the original film that centers on a male escort accused of murder.

Then, Schrader was informed Jerry Bruckheimer and Paramount had the rights to re-do American Gigolo without his consent. His only option was to accept their cash and move along.

Schrader wrote he has no plans to watch the series and doesn’t think he “could be objective about it and, even if I could, it’s too much agita.

That’s why they call it Hollyweird! Here’s the trailer: 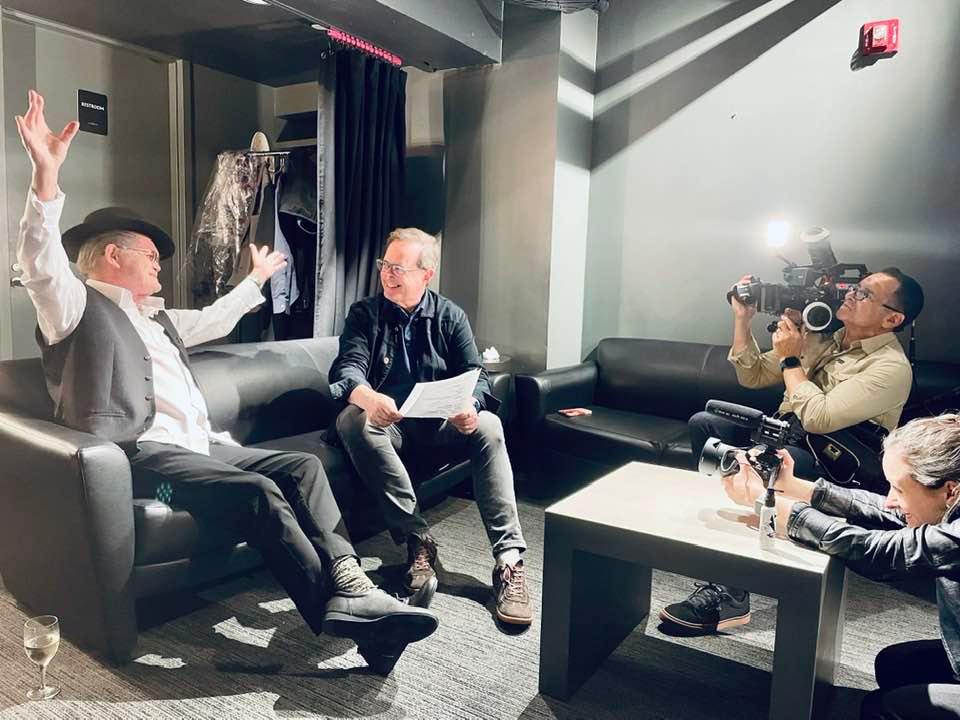 SHORT TAKES –— Micky Dolenz held court Friday at NY’s Palladium Theater smack dab in the heart of Times Square. The venue, which has been several differently named venues over the years, started out as the famed Loews Astor Plaza Theater -where Star Wars originally premiered in 1977- and the building (1515 Broadway) has housed such entertainment clients as MTV; Billboard; CBS FM and many more. Dolenz delivered his usual powerhouse set with his competent band and we were especially taken by his performance of the song “Valeri.” Just a stunning song written by Tommy Boyce and Bobby Hart and released in 1968. It just sounded so fresh. As we said last column Dolenz had a sit-down interview with CBS’ Anthony Mason and Mason and crew did another brief interview with Dolenz this night and filmed the performance of “Last Train To Clarksville.” Mason added that the piece would air shortly and we’ll keep you posted. Also seen at the show were Billy Amendola; Anne Leighton; Dolenz aide-de-camp Jane Blunkell; Rachel Tarzia from the Palladium; Dolenz PR-man David Salidor; and, Q1043’s Jim Kerr … We heard a rumor late last week that we attempted to confirm and so far have not, but the legendary rock-zine Creem will be making a return very shortly. 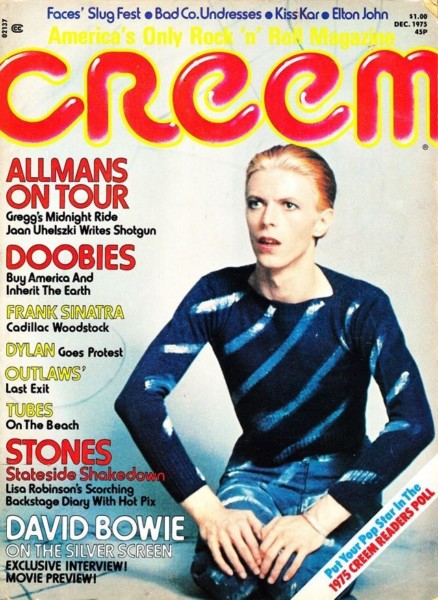 Creem was undoubtedly one of the premiere music magazines of the day; based out of Detroit and whose print run was from 1969 to 1989. New acts were a staple of the magazine as well as turning out some terrific writers like Dave Marsh and their signature-scribe Lester Bangs. The book was irreverent for sure, but a great read and featured as their mascot, a cartoon-caricature Boy Howdy-whose likeness was featured on everything from the magazine to pins and t-shirts. Their web-site claims that the book has indeed returned and we certainly welcome it … 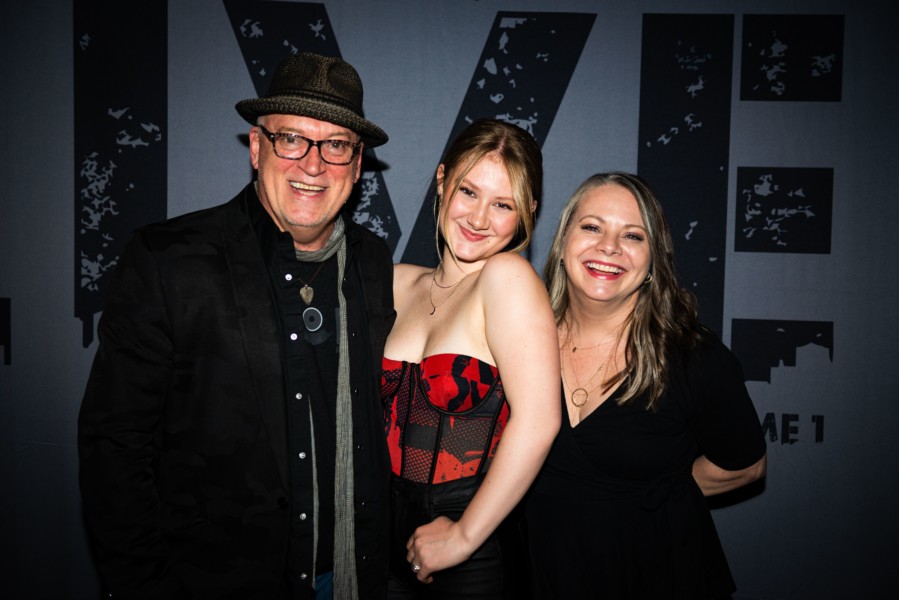 And, here’s a shot of Donne Kehr, Cori Gardner and the fantastic Isabelle Gottfried, who set the Cutting Room on fire at last Thursday’s Rockers On Broadway Live: Volume 1 release party … Flashback of the weekend: The Boomtown Rats’ “I Don’t Like Mondays” … check out the video: https://www.youtube.com/watch?v=VPtu5V3kHTM and Happy BDay ro Ed Steinberg and Sylvain Gaboury.