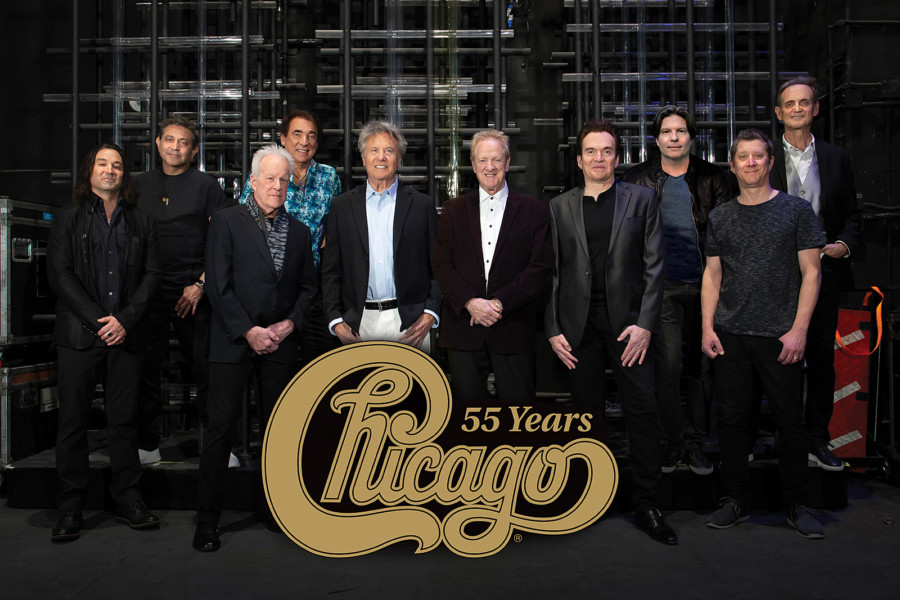 CHIGAGO CHICAGO — It’s hard to believe that the band Chicago has lasted 55 years. My God, I was listening to them in college, when as Chicago Transit Authority (1969) they delivered one of the best debut albums I’ve ever heard. Last week Chicago XXXVIII was released; and yes, that’s Chicago’s 38th – entitled Born For This Moment.

There’s been a lot of material in the Chicago canon for sure – from Terry Kath to Peter Cetera; David Foster and Jim Guercio; Caribou Ranch; Columbia Records; Jason Scheff and Bill Champlin; Earth, Wind & Fire ; Brian Wilson … a lot to digest for sure, but this latest album, featuring the single “If This Is Goodbye” there has been widespread attention and curiosity that this could be the end for the group.
The track is actually spot-on, combining a nod to almost everything they’ve done and maybe signing-off with a heart adios. With vocals by Robert Lamm and Neil Donnell, it’s almost a perfect song. Definitely from the Cetera-era style, it works terrifically.
The album opens with the title track which was written by keyboardist Lamm and Jim Peterik – who everyone likes to say is from Survivor; but I prefer to call him the heart and soul the the Ides Of March. Remember “Vehicle?” Great track. Was and still is.
The third track “Firecracker” sizzles with the brass syncopation that is a Chicago trademark for sure. Written by James Pankow, it pleasantly teases and works for sure. A standout track for sure.
Another Lamm track written again with Peterik, “Our New York Time” is a great track with the beginning almost sounding like the original “Beginnings.” Joe Thomas, the producer of the album, helped write it as well. Truth be told, this track is as strong any anything they’ve ever done. I also heard echoes of “Saturday In The Park” in there too.
Honestly, I didn’t even know the two knew each other, but having thought about it, it makes perfect sense. Lamm has always had a handle on what works and what doesn’t and this track is pretty good. Standard Chicago for sure; but the track evokes the feeling that Chicago has never left to prove. Their output is just exemplary.
One more Lamm track “She’s Right” is another standout for sure and with a great guitar solo from Tom Bukovac. The track sparkles with the magic that is Chicago – no question.
A real gem on the album is “For The Love” with Lamm delivering an exceptional vocal. I’ve been a fan since his solo effort eons ago, Skinny Boy, and this is now in my top 3 performances of his. And there’s violins – really quite a track. Quite magnificent.
Not that I didn’t expect a serviceable record, but this one delighted me right out of the box.
Will there be a Chicago XXXIX? I’d count on it. 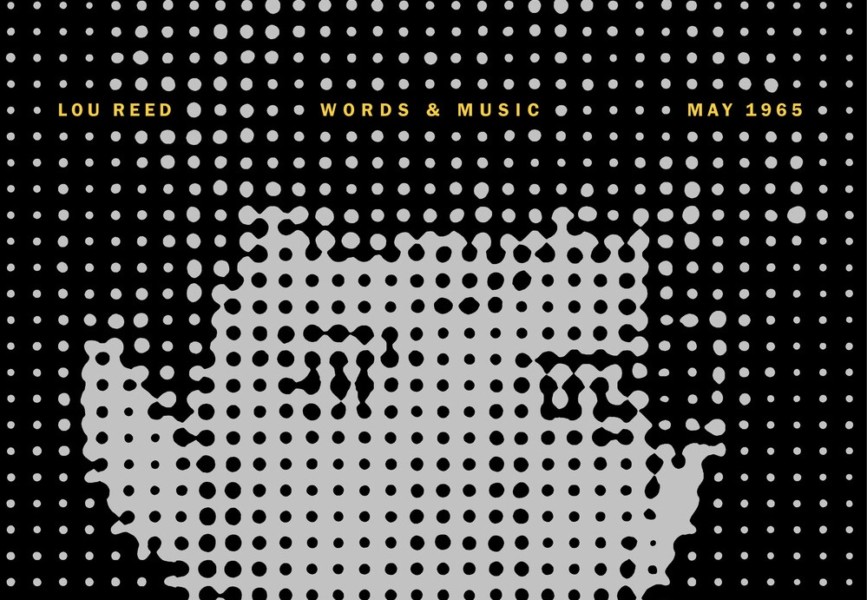 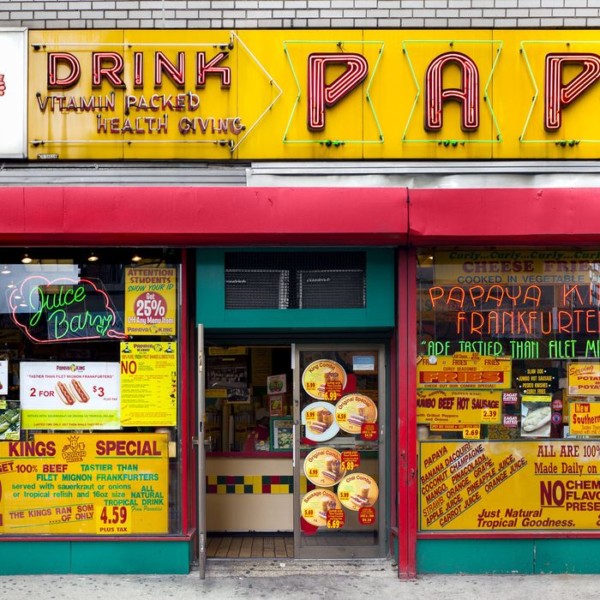 SHORT TAKES — (From Patch) The original Papaya King, an Upper East Side institution, known for its snappy hot dogs and tropical drinks, may be facing demolishment. According to the local news publication, paperwork was filed this week by Extell — the developers behind what is known as Billionaire’s Row — to knock down the low-rise building located at 171-179 East 86th Street. Patch reports the building, located at the corner of East 86th Street and Third Avenue, was first purchased last fall for $21 million. Papaya King has been a neighborhood fixture since opening in 1932 by German American immigrants. Over the years, it spawned several outposts — in Hollywood, St. Mark’s Place, Downtown Brooklyn — but all have since shut down. Since the pandemic, things have been rocky at the flagship Papaya King. In June 2020, the Real Deal reported that the Upper East Side icon faced legal disputes over ownership with its former landlord. In the golden age of the record business, industry-folk would gather at the Papaya King located at the intersection of Broadway and 72nd street on the West Side, grab a dog and walk over to the newsstand at 72nd street and pick up the trades; which were originally available Saturday night. Believe me, it was an weekly industry-event … Law & Order on their WE channel, ran a dedication to the late Paul Sorvino who portrayed Detective Phil Cerrata; who was exemplary on the show. 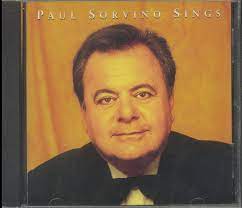 Did you know Sorvino cut an album way back when? With a cover photo by Mick Rock? Check it out here: https://www.allmusic.com/album/paul-sorvino-sings-mw0000593824 … 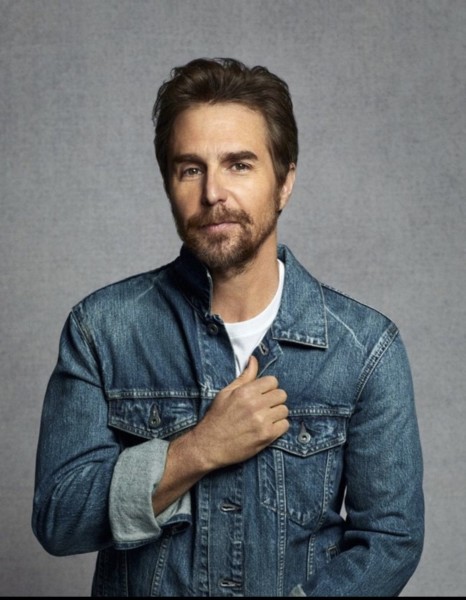 Speaking of Dick Wolff’s hallowed show, I caught Sam Rockewell on an episode entitled Intolerance – from 1992 … 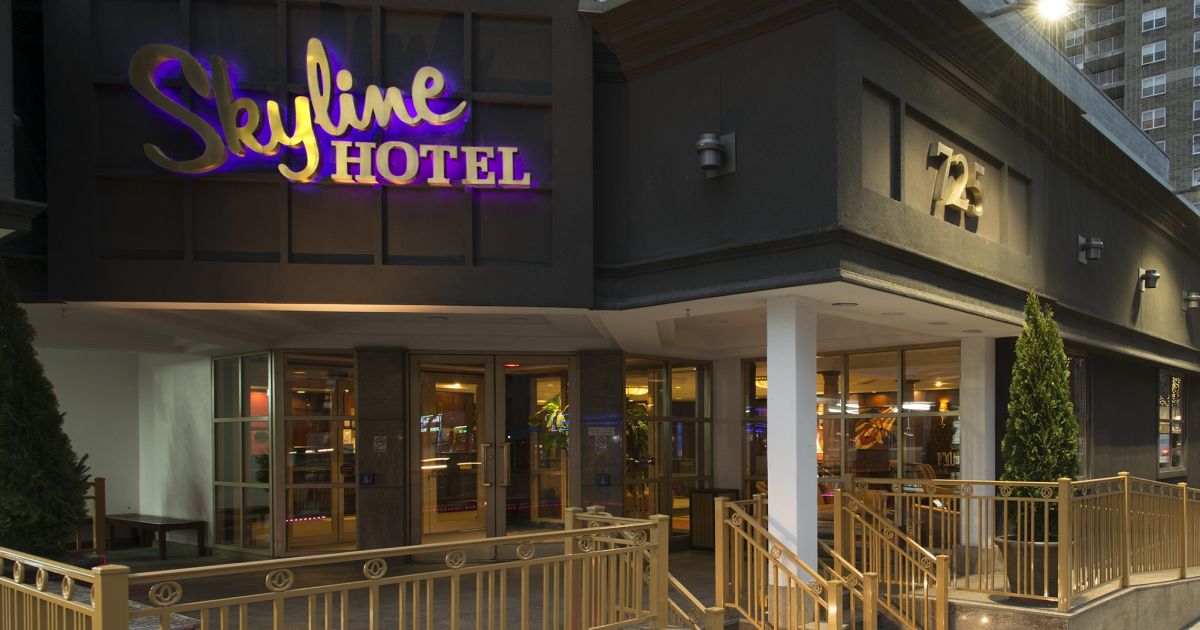 In my very first job in the record industry, twice a year all the big-wigs at the company would meet for several days at a hotel on 49th and 10th avenue called the Skyline. Why, I never knew, but it was an excuse to get out of our very-lower-Manhattan offices and essentially party away for the next three or four fays. As a very-low level employee in the creative services department no less, I was kept far away, but when I did get to visit, delivering a package of who-knows-what, it resembled what Rome must have looked like in it’s heyday. Scantily-clad women and men everywhere and other not-too-mention sundry items. For a kid from Long Island back then, it was an eye-opening look. Was this the true nature of the music industry back then? The hotel still exists and has now become a homeless shelter. I’n not surprised, but am surprised that the location has lasted all these years.63 years in fact, It was built in 1959. Boy, ff those walls could talk … RIP Nichelle Nichols and as we went to press, Mo Ostin, the esteemed leader of Warner Brothers Records in its best heyday ever, had passed at 95. Clive Davis may get the share of the media headlines, but back then, Warner Brotherswas the place you wanted to be: from Prince, to George Harrison, James Taylor, the Grateful Dead; R.E.M; Bonnie Rait; Rod Stewart,Neil Young, Jimi Hendrix, Frank Sinatra, Joni Mitchell, Madonna, Green Day and many, many more. A true giant in every sense of the word. More next time.
NAMES IN THE NEWS — Tom & Lisa Cuddy; Peter Abraham; Andrew Sandoval; Mark Lindsay; Steve Walter; Kent Kotal; Roy Trakin; David Adelson; Lenny Beer; Mitch Kanner; Don Wardell; Billy Smith; Richie Kaczor; Brad LeBeau; Curtis Urbina;
Related ItemsChicagoG. H. HardingLou ReedNewPapaya KingPaul SorvinoSam RockewellSkyline Hotel
Celebrity 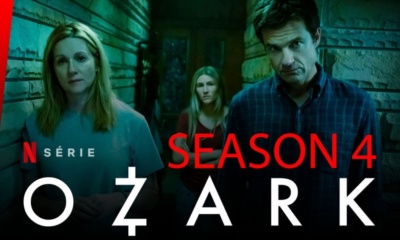