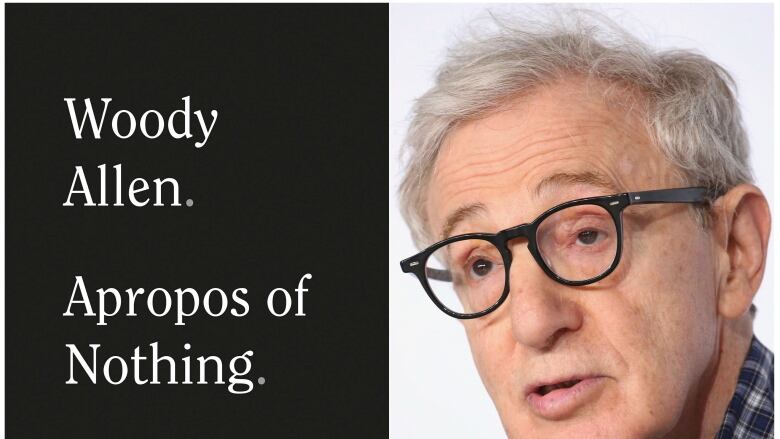 SEBRING REMEMBERED —Since his death in August 1969, celebrity hair stylist Jay Sebring has largely been remembered as one of the other four people murdered by the Manson Family alongside Sharon Tate at she and Roman Polanski’s Cielo Drive home. Now,  the producers of Jay Sebring…Cutting to the Truth, a documentary about Sebring’s rapid rise to fame in 1960’s Los Angeles, are hoping to prove that he was much more than a bit player in a horrific true crime story.

The feature, directed by Sebring’s nephew Anthony DiMaria, has just been picked up for North American distribution by Shout! Studios, which plans to start screening it at festivals this spring in advance of a commercial release later this year, according per the Hollywood Reporter.

“This is an intimate, fascinating portrait of a man whose legacy is so much more than how he died,” Shout! Studios’ Jordan Fields said in a statement. “It’s how he lived that is the main subject here, and his profound contribution to an entire industry, as well as to the style of the 1960’s, is expertly—and finally—celebrated.”

Indeed, Sebring’s story is fascinating. Raised in Michigan as Thomas John Kummer, Sebring served in the Navy during the Korean War before coming to L.A., where he took his new name from his middle initial and a popular Florida car race, attended beauty school, and was soon cutting hair for the likes of Steve McQueen, Frank Sinatra, Warren Beatty, and Paul Newman at his salon on Fairfax in LA.

Using techniques that were unheard of at the time—like washing a man’s hair before cutting, employing handheld blow driers, and using hairspray instead of Brylcreem—Sebring could charge $50 a session when the average men’s cut went for $1.50.

Sebring and Tate dated briefly before she got together with Roman Polanski, but Manson murder chronicler Greg King notes that the jet-setting stylist’s feelings for the young actress never really changed: “Sebring took his replacement by Roman graciously, but many of his friends knew that he was still in love with Sharon. When he died, he was still wearing her high school ring.”

I was with Monkee-Micky Dolenz one day during an interview, and when asked about the Monkee-hairstyles. He said, “They were done by Jay Sebring.” Indeed, Sebring’s influence was awash in the 60’s. This should be a good one.

ALLEN BIO OUT — (from Showbiz 411) Woody Allen’s publisher, Hachette, turned out to be cowards. They’ve dropped his autobiography, Apropos of Nothing, after protests from within the company and pressure from Woody’s estranged children.

This was despite good advance sales. Apropos was already at number 245 on amazon.com. People wanted to read it.

But the imprint, Grand Central Books, caved after Ronan Farrow, Woody’s only biological child, made a stink in public. His book, Catch and Kill, was already a release from the company. Ronan, originally named Satchel, didn’t think his publisher should publish his father’s book.

“The decision to cancel Mr. Allen’s book was a difficult one. At HBG we take our relationships with authors very seriously, and do not cancel books lightly,” the publisher announced.

“We have published and will continue to publish many challenging books. As publishers, we make sure every day in our work that different voices and conflicting points of views can be heard.”

It’s very disappointing that Michael Pietsch and the rest of that gang at Hachette didn’t have the nerve to stand up for what they believed in.

Meanwhile, Ronan Farrow and his adopted sister, Dylan, who know nothing of the truth of what really happened back in 1992, continue to ignore the fact that their mother’s brother, John Farrow, is serving time for child molestation in Maryland. He’s the only person who was arrested for and convicted of that crime in their family. Farrow’s victims are invisible to Mia Farrow and her children.

SHORT TAKES — Micky Dolenz postponed his two upcoming Sing Along With Micky shows set for late March at NYC’s Iridium, due to the ongoing health concerns. Erring on the side of caution seems he was right, as of Friday, SXSW and Miami’s Ultra Festival were both postponed as well. Wags are saying NYC’s Tribeca, up next month, will be next. The question isn’t the events; it’s with the talent not appearing. If I were asked, err on the side of caution for sure …Rhino Records has released a video of Mike & Micky’s “Last Train To Clarksville,” from their tour of last year. The full album is out April 3. Take a look

Speaking of Dolenz, he speaks to writer Mike Greenblatt this week for a profile in Goldmine. Greenblatt’s one of the best writers out there; this will be a terrific interview … Buddy Blanch from Romeo Delight reports that Steve Walter’s Cutting Room has greenlighted a show for his group there. Stay tuned …

Social influencer-Wendy Stuart Kaplan showed up at Penny Arcade’s Notes From The Underground at Pangea. The next show is March 18 … Club-promoter Vito Bruno running for a Senate seat? Yes indeed, we believe it to be true, check it out here:https://www.brooklynpaper.com/nightlife-icon-running-for-state-senate-in-southern-brooklyn/ …

Have been involved in a project involving The Cowsills and have pulled up their video for the song “The Rain, The Park and Other Things.” What a tremendous song that has eluded me all these years. Of course I remember the song, but had no memory that it was The Cowsills. Just a terrific sing for sure. Check out the video: https://www.youtube.com/watch?v=j1dUFOyJ_Vc … Happy Bday Bill McCuddy and Mary Wilson!