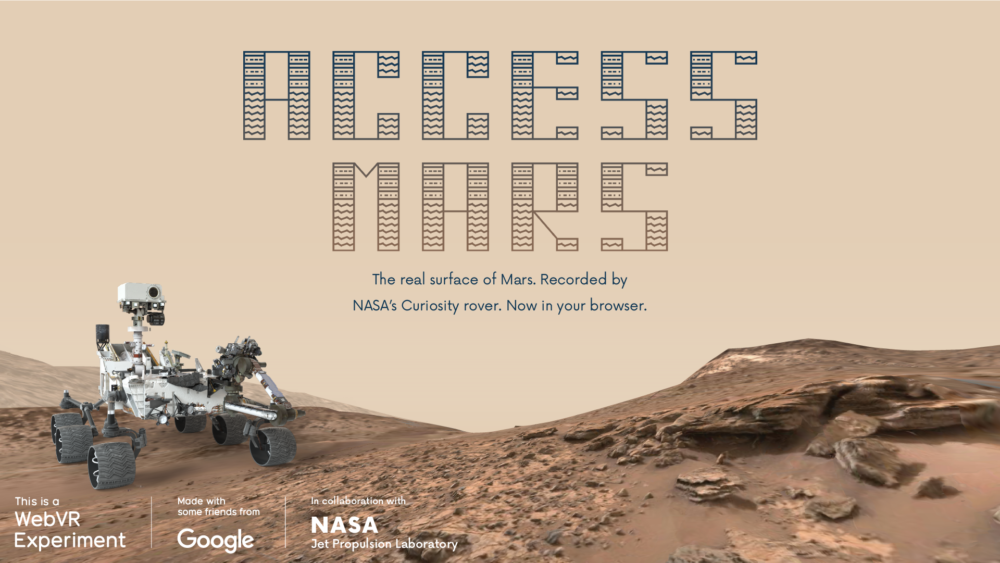 First up from the Louvre. Egyptian Antiquities. Collections from the Pharaonic period are displayed on the east side of the Sully wing, on the ground floor and 1st floor.

Remains of the Louvre’s Moat. Originally a fortress built by the French king Philippe Auguste. It was intended to reinforce the defenses that the king had ordered to be built in 1190 to protect Paris from attack via the Seine. Today, visitors can walk around the original perimeter moat and view the piers that supported the drawbridge.

The Galerie d’Apollon, situated above the Petite Galerie, was destroyed by fire in 1661 and rebuilt by Le Vau. The ceiling, begun by Le Brun, is a homage to the Sun King, Louis XIV. The central panel, Apollo Slaying the Serpent Python, is by Delacroix (1851). The gallery was recently restored.

The Great Barrier Reef is a natural wonder so enormous it can be seen from space and home to one of the most extraordinary communities of animals on the planet. Nearly 60 years since his last visit to this marine paradise, Sir David Attenborough returned, and has created an interactive video for you to explore.

What with the Prince Harry and Meghan Markle going megxit, time to see what they are giving up. Buckingham Palace is the official residence of The Queen and the focus of many moments of national celebration, from Jubilees and weddings to VE Day and the annual Trooping the Colour which marks The Queen’s official birthday. Explore this magnificent building via virtual tours. The first tour will take you to the Grand Staircase. Click on the small images below to access further tours of the White Drawing Room, the Throne Room and the Blue Drawing Room.

Italy may be on locked down, but the Sistine Chapel is open online for your eyes only. Tour the interior decked in mosaic tile floors, Michelangelo-painted ceiling and the breathtaking artwork abounds.

The Musée d’Orsay in Pariswas built in 1900 in a former railway station and focuses their collection on art from 1848 to 1914. Peruse the virtual exhibition and 278 other pieces on Google, which include Van Gogh’s Bedroom in Arles, Degas’s The Ballet Class and Millet’s Gleaners.

164,511 pieces of artwork including Vermeer and Rembrandt lives in Amsterdam’s Rijks Museum is a must. Thanks to high-definition via Google’s platform travel to Amsterdam to see the beauty inside.

the Great Wall of China is the collective name of a series of fortification systems generally built across the historical northern borders of China to protect and consolidate territories. It was the Silk Road and was enhanced by the construction of watch towers, troop barracks, garrison stations, and a transportation corridor. The walls built by the Ming dynasty measure 8,850 km (5,500 mi). This is made up of 6,259 km (3,889 mi) sections of actual wall, 359 km (223 mi) of trenches and 2,232 km (1,387 mi) of natural defensive barriers such as hills and rivers. It is recognized as one of the most impressive architectural feats in history.

For a trip out of this world why not a virtual trip to Mars. NASA partnered with Google to offer a tour of a 3D replica of the Martian surface recorded by the Curiosity rover.