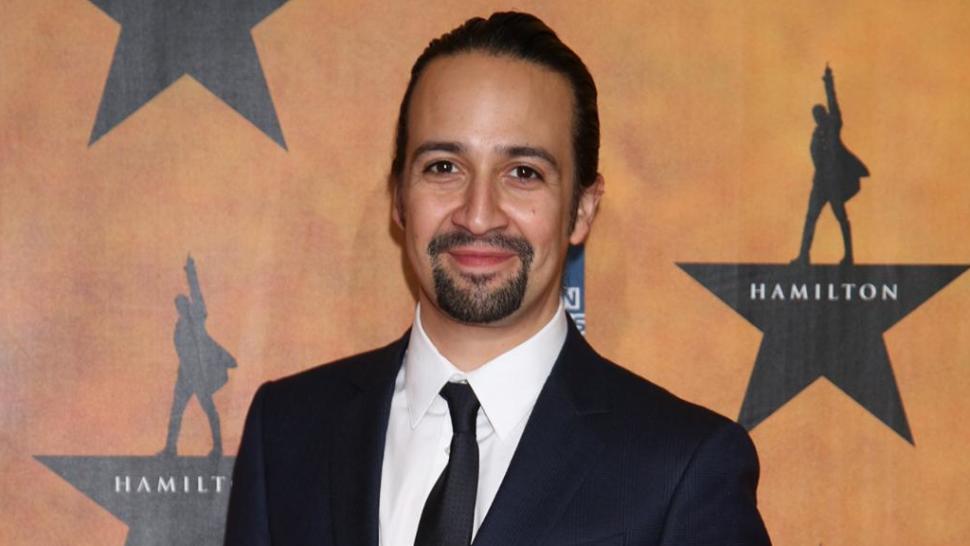 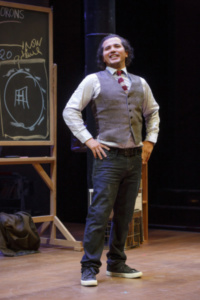 Tony- and Pulitzer Prize-winning Hamilton creator Lin-Manuel Miranda and two-time Tony nominee John Leguizamo, who is soon to be seen on Broadway in Latin History For Morons, will  host Viva Broadway September 15 in honor of Hispanic Heritage Month (September 15–October 15), .

Mandy Gonzalez (now starring in Hamilton) will debut her upcoming single, “Fearless,” written for her by Miranda. The program will include special guest appearances and performances from current and past Broadway stars, including Ana Villafañe and cast members from On Your Feet! as the show launches its national tour. Performers will also include Rodney Ingram (The Phantom of the Opera) and Emma Pfaeffle (Charlie and the Chocolate Factory).

The event, will be presented by The Broadway League in partnership with AARP and sponsored by Spectrum, will take place in Duffy Square in Times Square. The outdoor celebration begins at 6:30 PM.

Viva Broadway is The League’s initiative aimed at bridging the gap between Broadway and the Latino audiences around the nation.