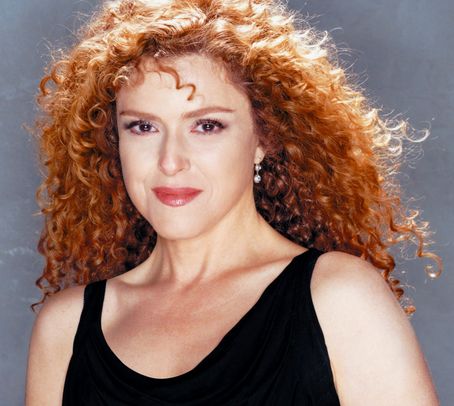 The Broadway Flea Market & Grand Auction returns for its 31st anniversary on September 24 in Shubert Alley and runs from 10 AM and continues to 7 PM.

On the Autograph Table and Photo Booth:

James Barbour, Ali Ewoldt and Rodney Ingram from The Phantom of the Opera

Richard H. Blake and Bobby Conte Thornton from A Bronx Tale The Musical

Jenn Gambatese and Eric Petersen from School of Rock – The Musical

Chad Kimball from Come From Away

Jelani Remy and L. Steven Taylor from The Lion King

Nic Rouleau and Brian Sears from The Book of Mormon

John Rubinstein from Charlie and the Chocolate Factory

The Autograph Table and Photo Booth also will include stars of the upcoming theatre season, including:

Danny Burstein from Describe the Night

John Cariani from The Band’s Visit

Hailey Kilgore from Once on This Island

Autographs are a minimum $30 donation each hour for all performers that hour; photo prices vary based on the number of requests per performer.

Bid now on dozens of live and silent auction lots that will be available at the Grand Auction, including exclusive backstage meet-and-greets with Broadway stars, once-in-a-lifetime walk-on experiences and one-of-a-kind theatre memorabilia. Visit broadwaycares.org to bid early.

There will be more than 50 tables full of Broadway memorabilia, collectible Playbills and unique gems. Among the shows scheduled to have tables this year are Aladdin; Anastasia; Beautiful – The Carole King Musical; A Bronx Tale The Musical; Dear Evan Hansen; Hamilton; Hello, Dolly!; Kinky Boots; The Lion King; Miss Saigon; Natasha, Pierre & the Great Comet of 1812; NEWSical The Musical; The Phantom of the Opera; School of Rock – The Musical, Sweeney Todd; Waitress and Wicked. The latest list of participating shows and organizations can be found at broadwaycares.org.

Broadway Cares will be working with The New York City Police Department and Times Square Alliance to ensure attendees safety while exploring the countless treasures at the Broadway Flea Market & Grand Auction.