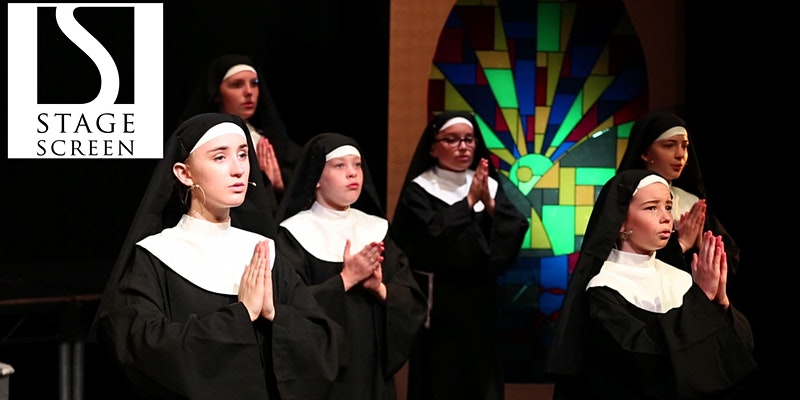 G. H. HARDINGSeptember 15, 2021
Read More
Scroll for more
Tap
You Can’t Stop the Beat: The Return to Live Theatre at the Stratford Festival in Canada
In Times Square The Broadway Buskers Present Starbird & the Phoenix and Sky-Pony August 6th