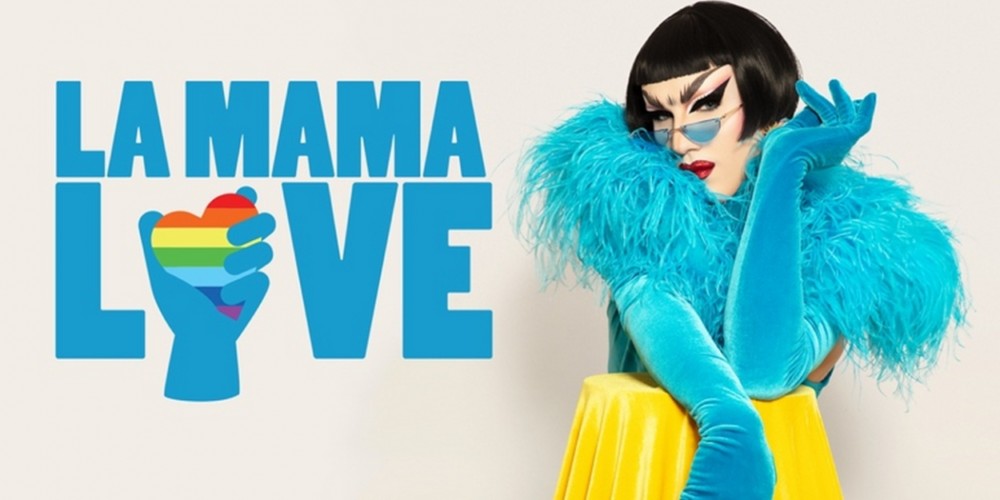 The La MaMa Love Cabaret celebrates intersectional queerness at this moment of historical change. This fundraising event brings together New York’s most illustrious queer artists with performers from abroad to envision a new future: a future that is full of love.

7:30pm: Dvořák’s Rusalka Starring Jamie Barton as Ježibaba
A cornerstone of Czech opera, Dvořák’s dark and melodious take on the old Slavic yarn about a water nymph who falls in love with a human entered the repertoire in 1901. In recent decades, it has become a staple for lyric sopranos, who relish the title role’s spellbinding Song to the Moon in the first act—although the greatest challenge might be the nymph’s silent second act, after the love-struck Rusalka trades her voice to a scenery-chewing witch for the chance to become human. And in one of her most memorable Met appearances, American mezzo-soprano Jamie Barton casts her spell as Ježibaba in this bewitching 2017 performance.