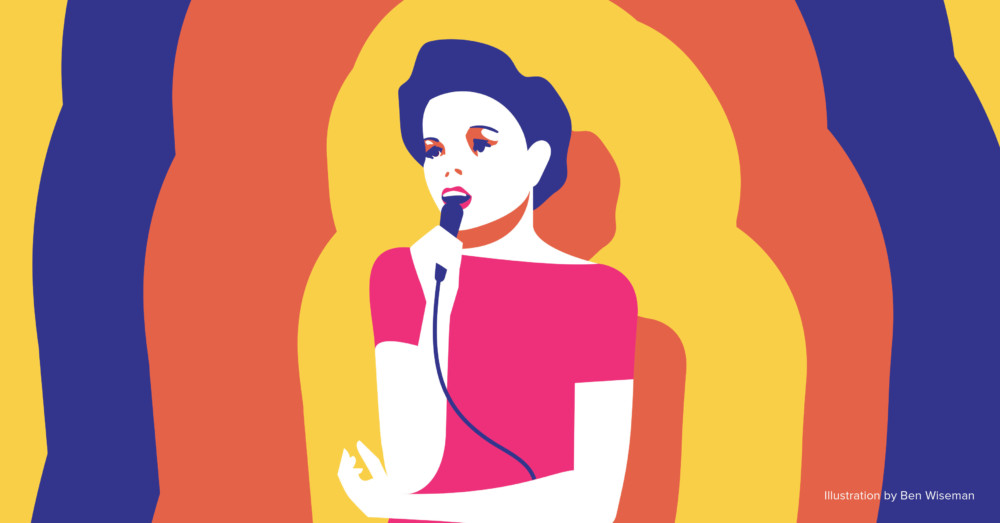 One Thing I Want You To Know centers queer voices and celebrates living one’s truth as members of the LGBTQIA+ community share their art and their stories with Irvington audiences. Presented as part of In Our Own Words, our series that brings issues of social justice center stage through art and conversation.

7:30pm: Puccini’s Tosca Starring Patricia Racette in the title roleIn his gripping potboiler, Puccini stirs together some of humanity’s strongest motivating forces—love and loyalty, fear and cruelty—to create an operatic thriller that sinks its teeth into the listener with the opening chords and never lets go. Taking place in Rome in 1800, the story concerns a fiery yet devoted diva, the painter/revolutionary that she loves, and a sadistic police chief determined to crush political rebellion and claim Tosca for himself. All three are among opera’s most indelible characters. In this stirring 2013 performance, soprano Patricia Racette thrills as the title character—one of her signature Met roles.

8pm: Glimmer of Light Playbill, partnering with Cadillac and The Neon Coven, offers a streaming presentation of Glimmer of Light, its first-ever live concert event in celebration of Pride 2021. The in-person concert is set for June 17.

The Ali Forney Center is the nation’s largest agency dedicated to helping LGBTQ homeless youth. Watch the concert – which will be broadcast live and then available online for a month after the show – and donate to the cause at ThousandJudys.com.